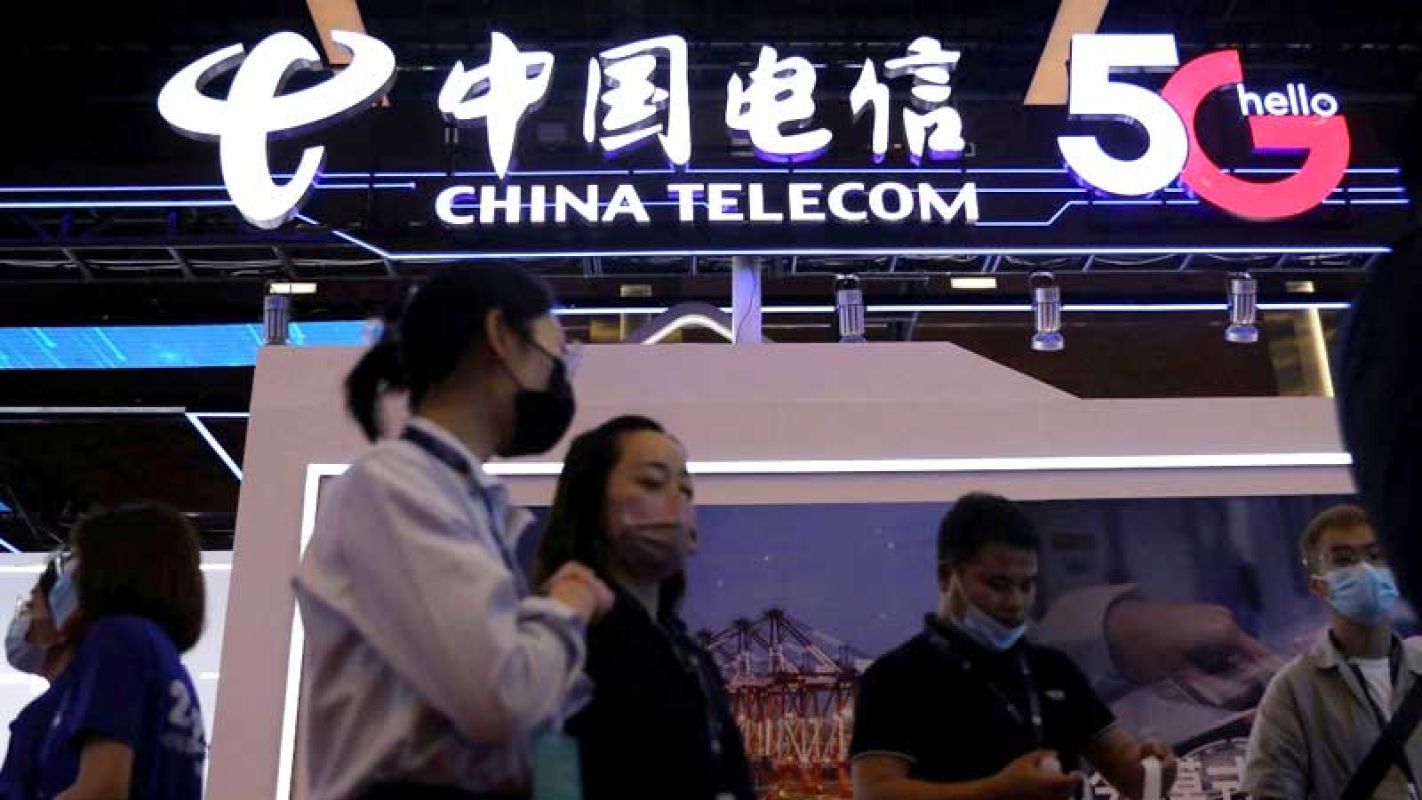 The United States has revoked the license of China Telecom, China's top telecom company, citing national security concerns. The company will have to close all activities in the United States within the next 60 days. News BBC.

U.S. officials fear that China Telecom could have an impact on U.S. communications because of the Chinese government's control. The company could take the opportunity to distort US communications. They also threaten to carry out espionage and other malicious activities against the United States.

China Telecom has been providing telecom services in the United States for the last 20 years. The agency described the US government's decision as "disappointing". In a statement, the company said, "We are looking at alternative ways to continue customer service."

The United States announced the withdrawal of China Telecom's license just hours after Chinese Vice Premier Liu Heer met with US Treasury Secretary Janet Yellen to discuss the state of the global economy.