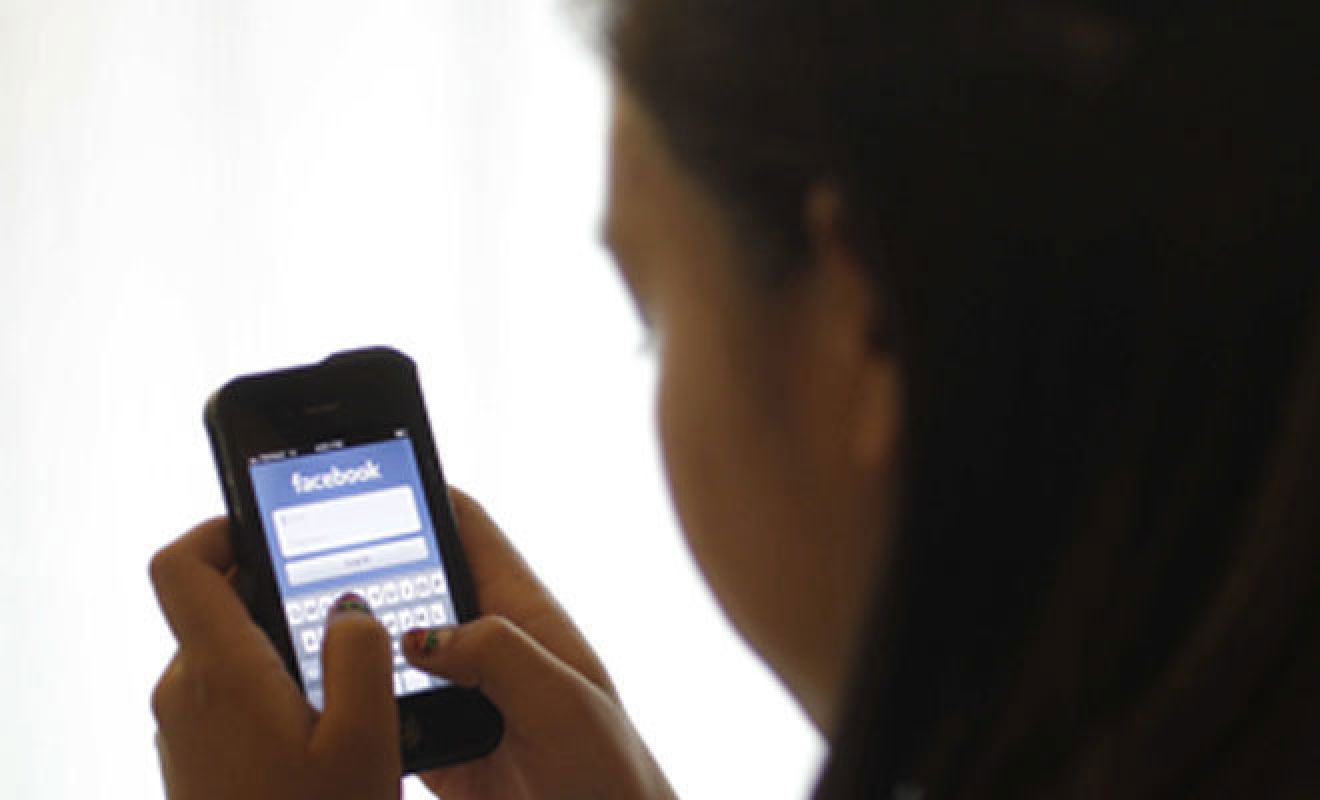 The total Facebook user in Bangladesh is 1,020,560, which is 165% higher than the internet user. That means every internet connection has 1.6 Facebook users. State Minister for Information and Communications Technology Zunaid Ahmed Palak said that the number of Facebook users in Bangladesh was only 10,000 in 2008. But now the figure stood at 3 crores.

So we can predict at very present the number of Facebook users in Bangladesh nearly 30000000. Socialbakers is a social media analytics and publishing company that provides social media management services and deep data analytics for thousands of brands that market on Facebook, Twitter, Google+, LinkedIn, YouTube, Instagram. They said people of 18-24 years of age in Bangladesh are the major FB users.

Out of the total 2.80 million FB users in Bangladesh, 1.37 million are young (18-24 years of age). Among the FB members, 78 percent are male, and 22 percent female. The survey result has come out monitoring the trends of users of the world's strongest social media over the last six months. The Socialbakers has made a survey among 213 countries where the FB is popular among other social networks. 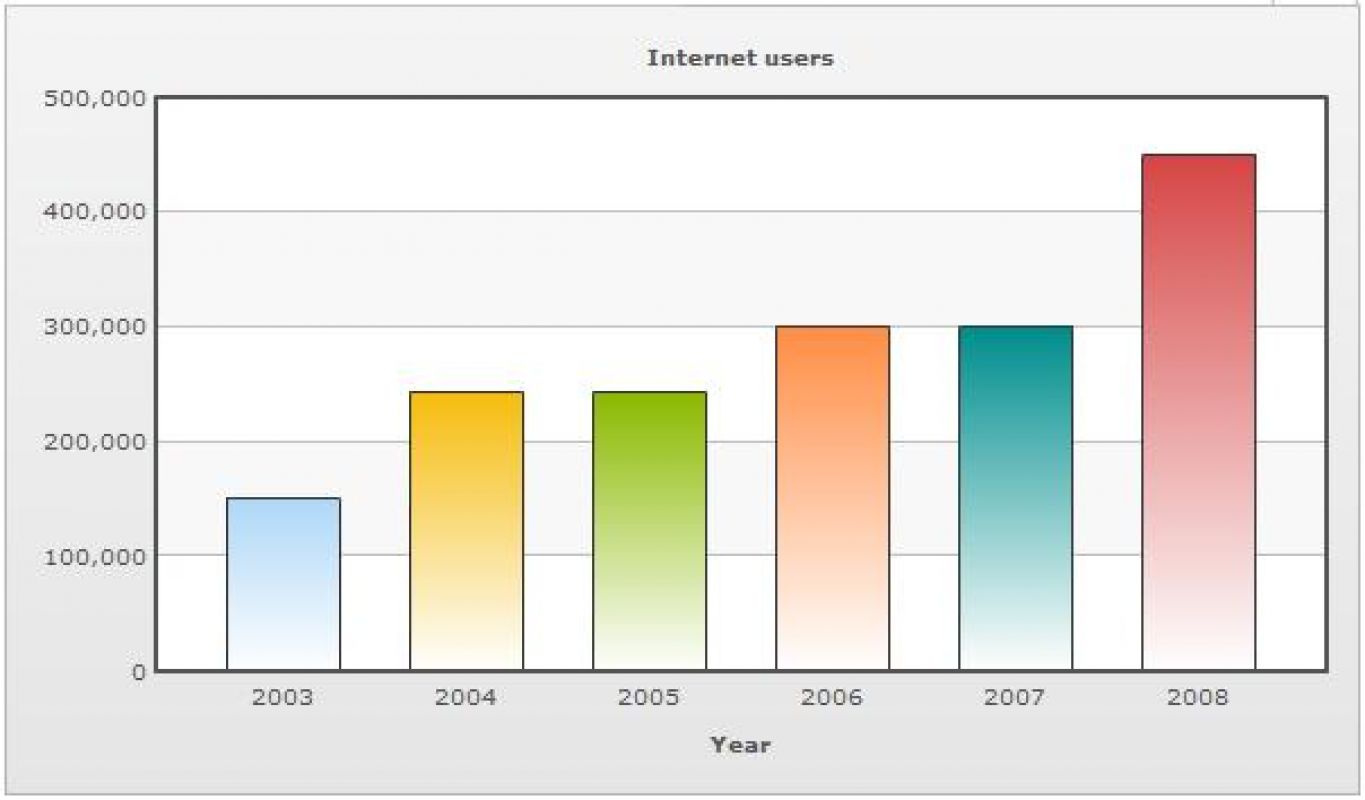 According to Socialbakers, people of 18-24 years of age are the major FB users in Bangladesh as 1.37 million or around 50 percent of the total users subscribe to it, followed by the users of 25-34 years of age, who are 29 percent of the total FB users. A very good sign is that the internet abuse rate in Bangladesh is less than any other developing country which is praise-worthy.

According to BTRC, law enforcement, and intelligence agencies, the amount of internet abuse in the country is less than 10 percent. Internet user ratio according to the International Telecommunication Union (ITU), a total of 4.88 million internet users are added in the last calendar year to only 617,300 users in 2010 in Bangladesh. Bangladesh is a techy country and here many potential employees are available. Mark Zuckerberg should not be late to open a Facebook office in Bangladesh and to understand the importance of this.