The Number of Daily Active Users on Facebook has Decreased 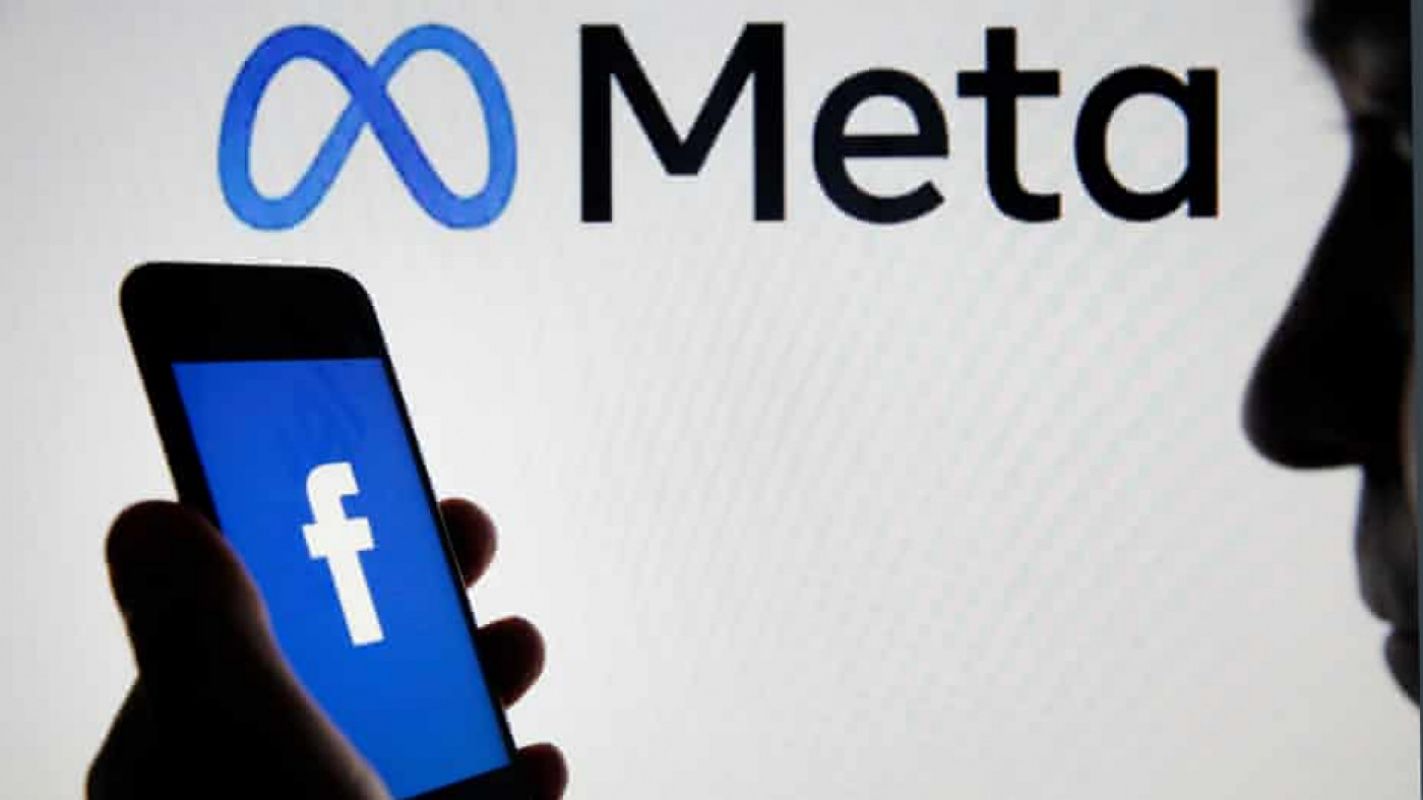 According to a BBC report, Meta expects revenue growth to slow as competition with rival companies such as YouTube and TikTok increases and advertisers cut costs. Meter shares fell 20 percent in late trading on the New York Stock Exchange. Shares of other social media companies, such as Twitter, Snap, and Pinterest, have also fallen sharply.

Meter CEO Mark Zuckerberg says Facebook's growth has been hit by young users leaning toward rival companies. Meta businesses, which operate the world's second-largest digital advertising platform, have also been hurt by changes to the privacy policy of technology company Apple's operating system. Google is at the top of this business.