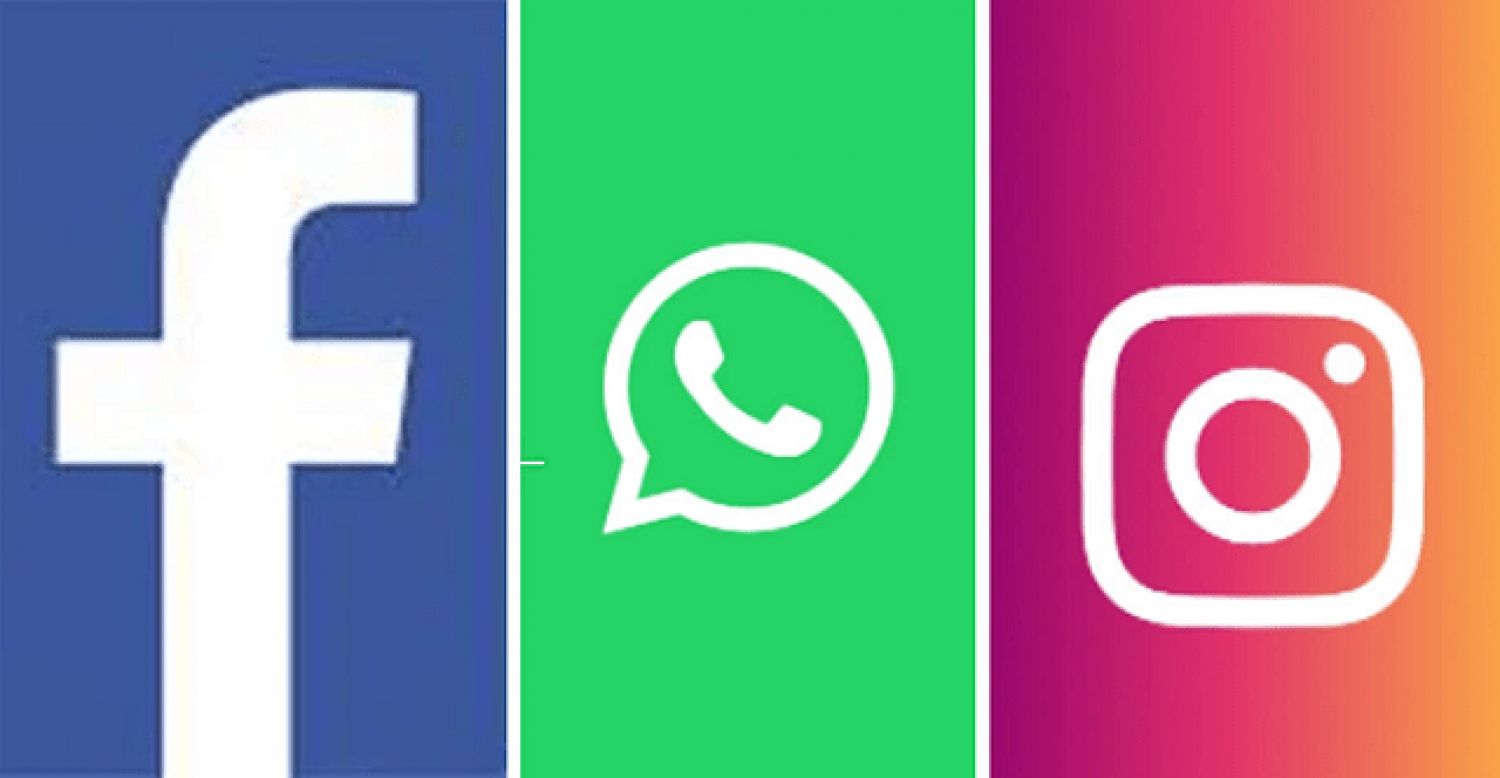 Suddenly, the servers of the apps owned by the social media Facebook have gone down all over the world for quite some time. Due to this, users are not able to use Facebook, Instagram, and WhatsApp.
These social media sites are not going to be accessed after 10:15 pm on Monday (October 4). Meanwhile, Facebook said in a statement on Twitter, "Sorry, something went wrong. We are working on the problem. I will fix it as soon as possible. ”
Acknowledging the problem, WhatsApp tweeted regretfully. If the problem is solved, users will be updated, the message said. The same message was given on Twitter by Instagram authorities.
According to a report in the British media Independent, users are seeing an error message while logging in to Facebook. WhatsApp and Instagram are working but no new content is seen. No messages are going to be exchanged from these apps.
Users say they can't access the Facebook page. Messenger is also having problems. No messages are being sent from WhatsApp. Users in the Philippines are facing similar problems, according to the country's English-language news agency, the Philippine Star.
According to an internet gateway company in Bangladesh, the servers of Facebook and WhatsApp are down in Bangladesh from 9.30 pm.
Thousands of users from different countries have complained about this to Down Detector.com. Down Detector is an online site that reveals information about various sites or online services that have been compromised. More than 20,000 users have complained about Facebook and Instagram.
However, Facebook, WhatsApp, and Instagram have not yet officially announced anything.
Category and Tags
Technology Server Down Of Facebook, Server Down Of Whatsapp, Facebook Server Down, Server Down, Instagram, Whatsapp, Whatsapp Server Down, Facebook, Of Instagram, Instagram Server Down
Like 1 Comment0 Share