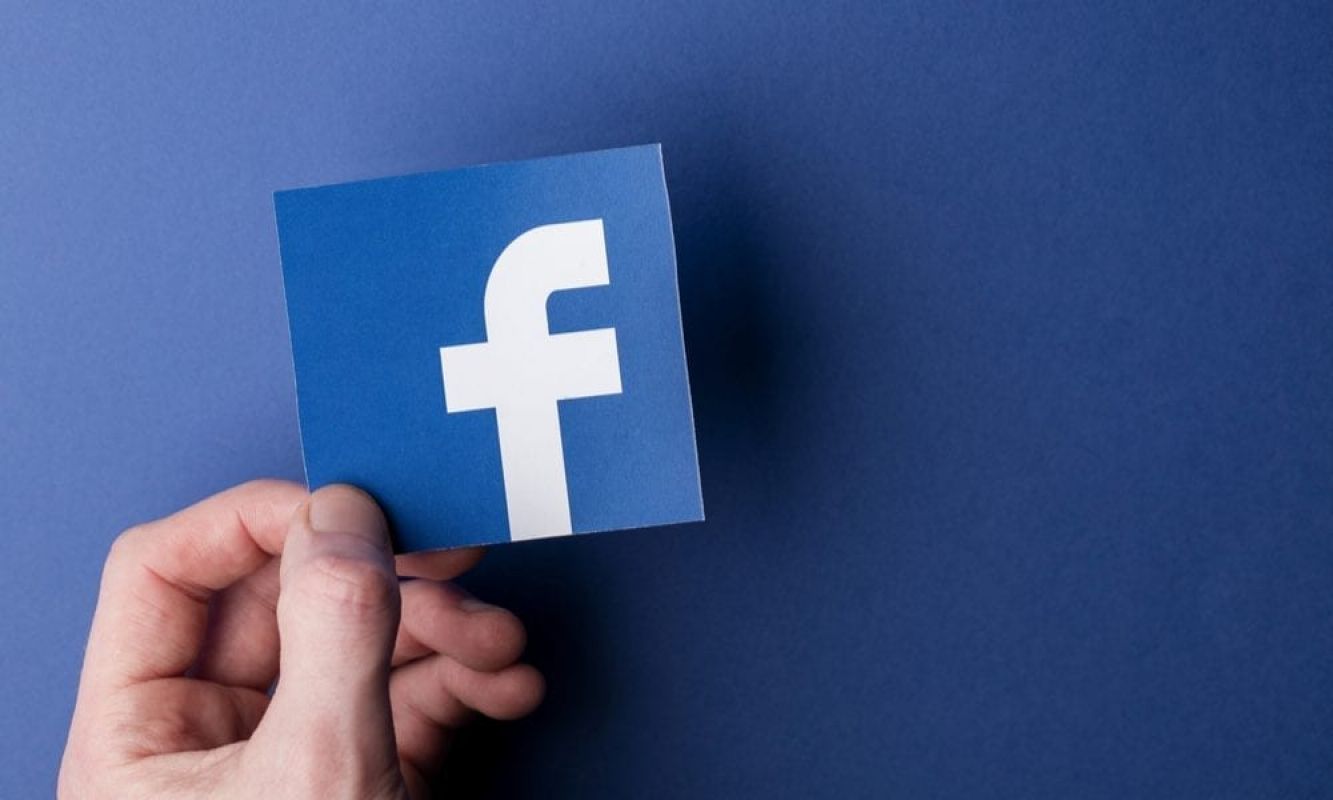 Social media is the new way of selling yourself, your company, or product or even services online. There are many social media sites for people to choose from, but Facebook is undoubtedly the best out of all. It has easy-to-use page layouts and an immensely large number of engaged users made it the mother of Social Marketing.

The Tigers: It is the Official Facebook page of Bangladesh Cricket Board (BCB) and the Cricket Team. It has the highest likes on Facebook which is 9,093,529. This page is for Bangladesh cricket fans all over the world and everyone can share their comments, views, and opinions in a decent manner.

The Daily Prothom Alo is the leading Bengali news media of Bangladesh in both print and online. It has 8,732,244 likes which are the second highest in Bangladesh. Prothom Alo has already set the highest standard of journalism in Bangladesh with impartial and authentic news presentation. Instead of taking traditional roles it always keeps reinventing itself to stay a step ahead than others.

The source of Prothom Alo's inspires its readers. It has a strong determination to satisfy readers' thirst for information and entertainment through in-depth news as well as with a portfolio of attractive and diversified supplements each and every day.

The official fan page of Shakib Al Hasan has 8,555,307 likes. It has the third highest likes among the Facebook pages in Bangladesh. Shakib Al Hasan made his international debut against Zimbabwe in 2006 and impressed one and all.

He soon became a regular member of the team and became a man to rely on. He performed consistently both with the bat and ball for the Bangladesh team. He is the only player who becomes the top all-rounder in all three formats of Cricket.

It is a Bengali language service of the BBC World Service. It has the fourth highest likes among the Facebook pages in Bangladesh. The number of likes is 7,714,552. The programs of BBC Bangla are broadcast on the FM broadcasting, mediumwave and shortwave all over the world. It is broadcast from the headquarters at Broadcasting House in London as well as from BBC Bureau in Dhaka and Kolkata. It is broadcasting its programs in three popular mediums; radio service, website & internet radio and video service.

The official fan page of Daily Naya Diganta has 7,404,253 likes which are fifth highest among the Facebook pages in Bangladesh. It is a Bengali newspaper published in Bangladesh since 2004. Popular columnists writing regularly in the daily are Ebne Golam Samad, Serajur Rahman, Shafiq Rehman, Dr.Tuhin Malik, Syed Muhammad Ibrahim, Golam Mawla Rony, Alamgir Mahiuddin and so on.

Currently, the newspaper is one of the cheapest in the country. It was introduced at a price of BDT 5.00, which was later raised to BDT 6.00 and then BDT 8.00.

The official fan page of Mushfiqur Rahim has the sixth highest likes among the Facebook pages in Bangladesh. The number of likes is 7,401,156.  Mushfiqur Rahim is a Bangladeshi cricketer and is the captain of the national test team. He made his Test debut in 2005, at the age of 16, during Bangladesh's first tour of England and the next year played his first One Day International. He specializes as a wicket-keeper and is a middle order batsman.

His batting is so versatile that he can bat anywhere in the top order, from one to six. He scored the first double century in a test for Bangladesh Cricket Team in history. Because of his consistency in batting, he is called “Mr. Dependable”.

With a nationwide network that covers almost 100 percent of the population, Grameenphone exists with more than 50 million subscribers. It believes in the power of collective dreams, so that we may dream as one. Because it is only when we are united, can a nation boldly step up and reach towards a better future. The power of collective dreams gives us hope, brings us together.

The official Robi Axiata Limited Facebook page has the eighth highest likes in Bangladesh. The number is 6,631,788. It is the second largest telecommunications service provider in Bangladesh. Robi is a truly people-oriented brand in Bangladesh. With local tradition at its core, it marches ahead with innovation and creativity.

The company offers a wide array of innovative mobile services, including voice, value added services, data, and m-commerce products and is focused on expanding its state-of-the-art mobile network both for coverage and capacity. With a customer base of more than 10 million, Airtel Bangladesh is the most preferred youth brand of the country that thrives on excellent data service.

10. The official fan page of Tahsan:

Tahsan is a Bangladeshi musician, actor, and model. He was a member of the band Black from 2000 to 2005. Then he started his solo career in music. He first started his acting career in 2004. But, after 2011 he is a common face as an actor in television drama. Tahsan has the tenth highest likes among the Facebook pages in Bangladesh. The number of likes is 4,811,303.

Facebook pages in Bangladesh, I have found these types of pages repeatedly.