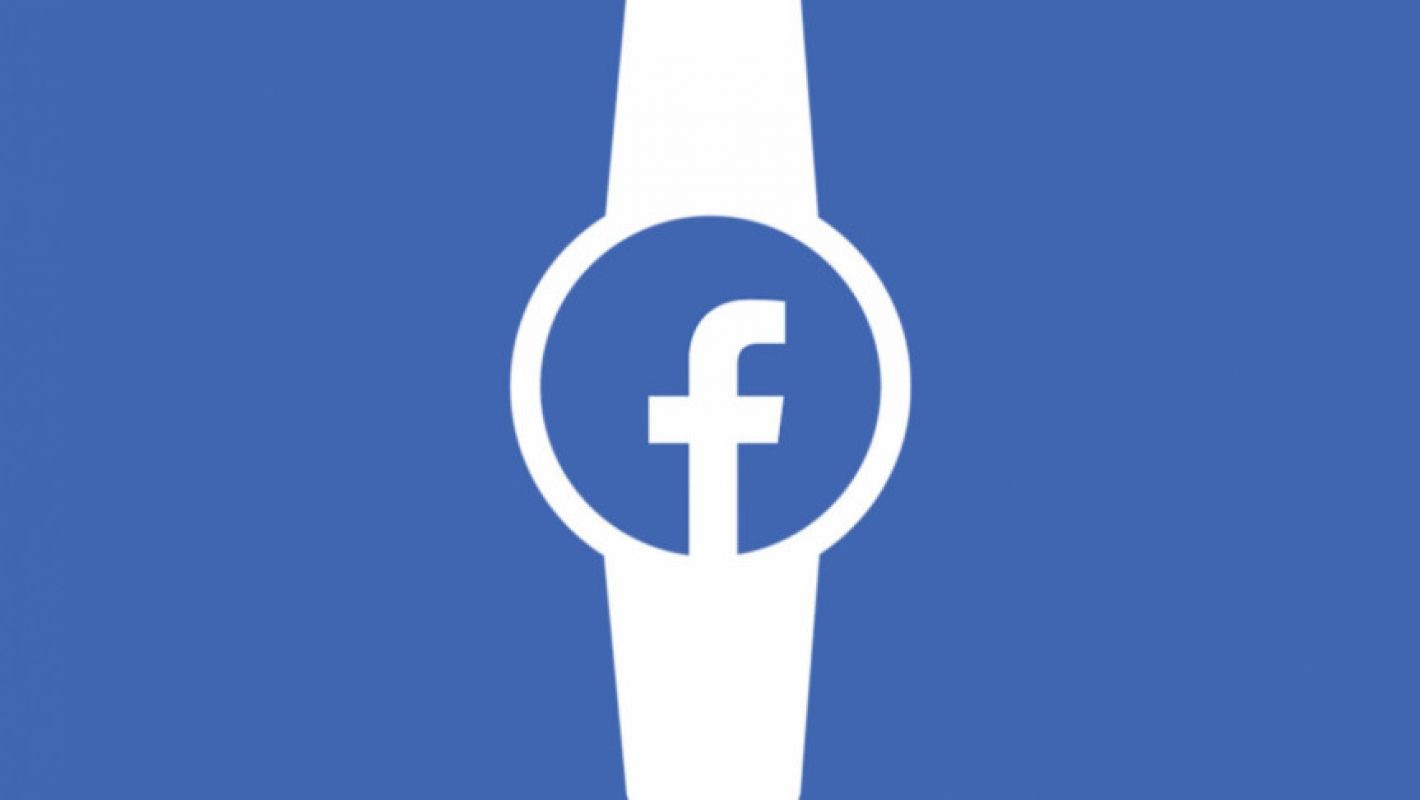 Social networking giant Facebook is working on a smartwatch rich in messaging and health features. Wear users will be able to exchange messages from Facebook services like Messenger and WhatsApp without a mobile connection.
According to the US media The Information, Facebook aims to start selling this smartwatch next year. They want to bring the second edition to the market by 2023. And the selling price will be very close to the product price.
According to the report, Facebook is also working on Ray-Ban smart glasses. Which may come on the market at the end of this year. Facebook is also working on its own operating system for hardware devices to build these products.
While studying at Harvard University, Mark Zuckerberg created Facebook in a joint effort with his roommates and computer science students Eduardo Saverin, Dustin Muscovites, and Chris Hughes. Membership of the website was initially limited to Harvard University students but later expanded to other colleges in Boston, the Ivy League, and Stanford University. And now Facebook is the world's largest social networking giant.
Category and Tags
Technology Facebook, Smart Watch, Facebook Smart Watch
Like 0 Comment0 Share