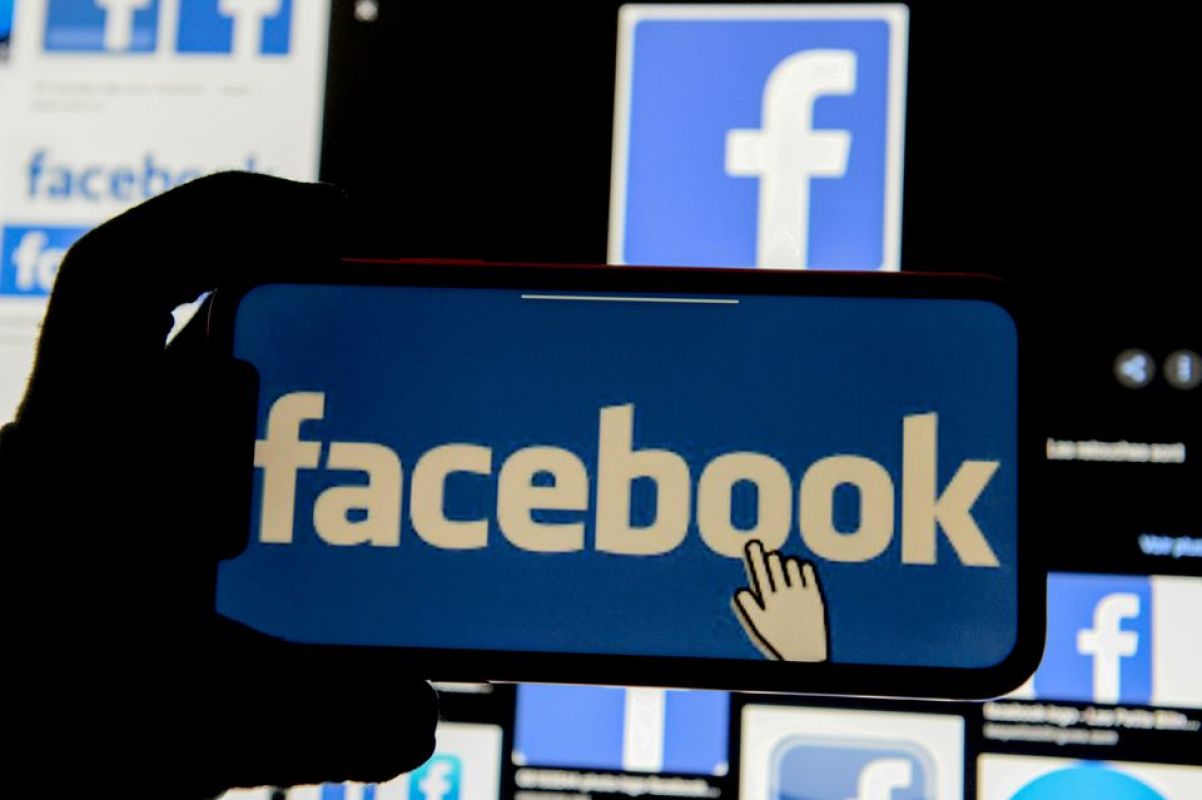 The Facebook logo is displayed on a mobile phone in this picture illustration taken December 2, 2019. REUTERS/Johanna Geron/Illustration
Facebook Inc (FB.O) on Thursday said it will begin testing ads on its TikTok clone Instagram Reels in India, Brazil, Germany and Australia, as the social media giant aims to make money from its short-form video feature.
The company is seeking to capitalize on its popularity in India, a fast-growing social media market, while rival TikTok has been banned from the country since last year. Facebook has said it plans to test other features in India, such as letting content creators share Reels videos on their Facebook accounts.
The introduction of ads is an "indication of how strong the momentum is for Reels," said Carolyn Everson, vice president of global business group at Facebook, in an interview. Everson declined to share usage metrics for Reels.
As with other content on Reels, ads can be up to 30 seconds long and users can choose to skip the ads, Facebook said.
Facebook also announced Thursday it will let advertisers select categories of video content they want to place ads on, such as videos about children and parenting, animals and pets or fitness and workouts.
The effort is Facebook's biggest move yet to let brands advertise alongside content subjects. Advertisers typically use Facebook to target certain users by their interests.
"This is a big deal for marketers," Everson said.
Facebook added it will begin testing sticker ads for Facebook Stories in the coming weeks. Brands can create stickers that creators will place in their Stories, and influencers will earn a cut of any sales made through the sticker ads.
The feature is part of Facebook's push to court content creators who are increasingly making money directly from fans and followers through platforms such as audio chat app Clubhouse and membership site Patreon.
News Source: Reuters
Category and Tags
Technology Facebook, Instagram Reels, Instagram Ad
Like 1 Comment1 Share