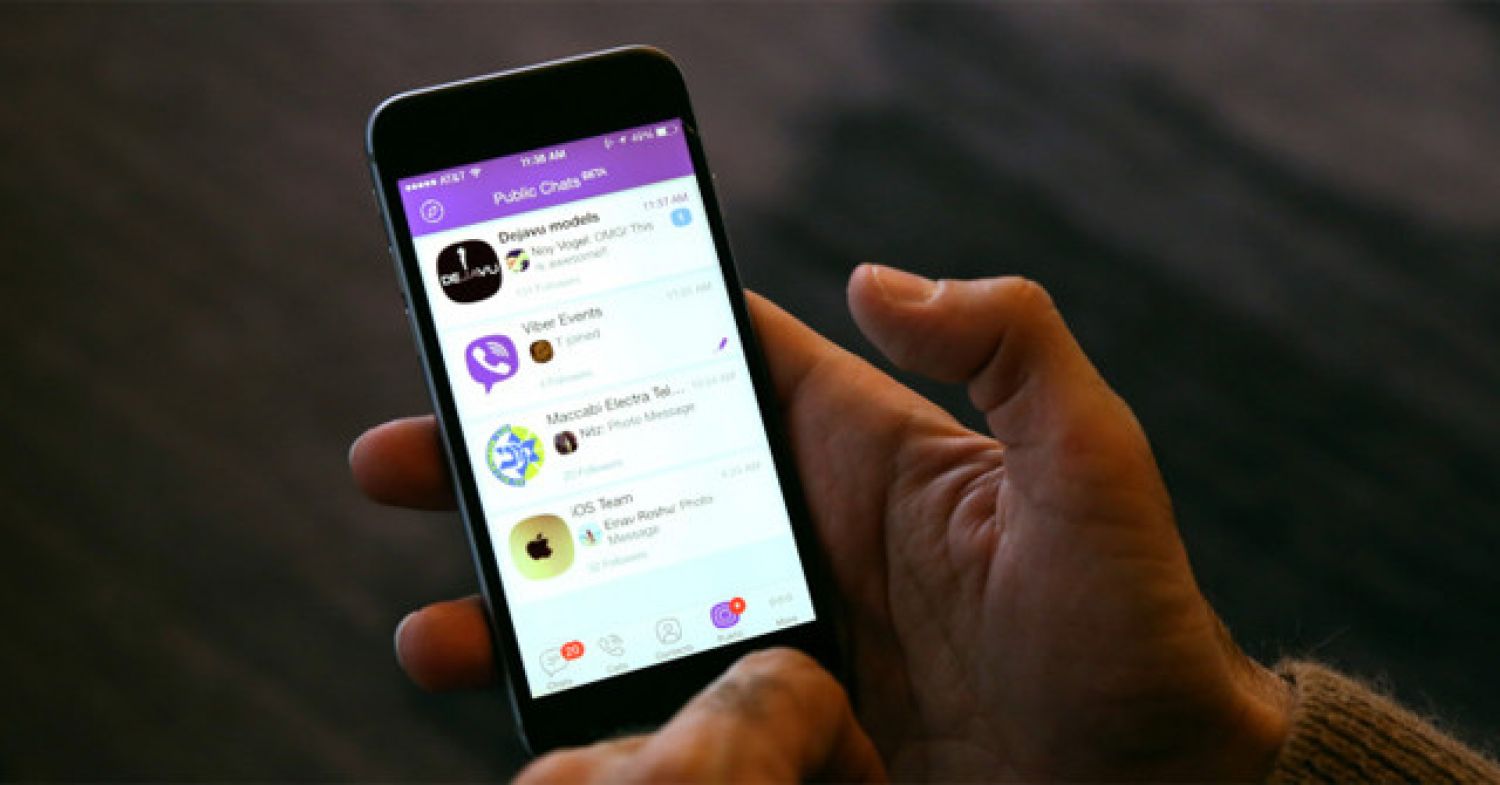 Viber, the world's most popular free and most secure means of communication, has severed all business ties with Facebook in the interests of protecting its nearly 1 billion users. As a result, Viber will remove Facebook Connect, Facebook SDK and Gifi from their apps, as well as suspend all ads on the Facebook network platform. Viber has also joined the movement to boycott tech giant Facebook through the #StopHateForProfit campaign.

A group of six organizations, including the Anti-Defamation League and the NAACP, said in the wake of violent protests across the United States over the past few weeks that advertisers did not post ads on Facebook for the entire month of July because they failed to protect users from hate speech. In addition, there have been a number of cases of data mismanagement, including the high-profile Cambridge Analytica scandal, in which a political consultant was unethically involved in gathering information on about 87 million Facebook users. As the latest 'Hate Speech' issue came to Viber's attention, the company decided to take steps to strengthen the #StopHateForProfit movement, as well as sever all business ties with Facebook.

Viber CEO Djamel Agua said, “Considering the overall situation in the world today, Facebook has failed miserably in expressing its sense of responsibility, position, and attitude. Facebook has shown extreme irresponsibility by not taking the necessary steps to protect people from violence and dangerous quotes, ranging from mismanagement of data and failure to protect users' privacy in the app. We know the truth and the truth is that some people have suffered because of the spread of violent content on Facebook and so the organizations have to take the right and clear steps. ”

Viber hopes to complete the removal of all Facebook touchpoints from the Viber app by July this year. However, all kinds of advertisements on Facebook will be suspended from now on.