The head of Tesla called the Amazon chief a 'copycat' 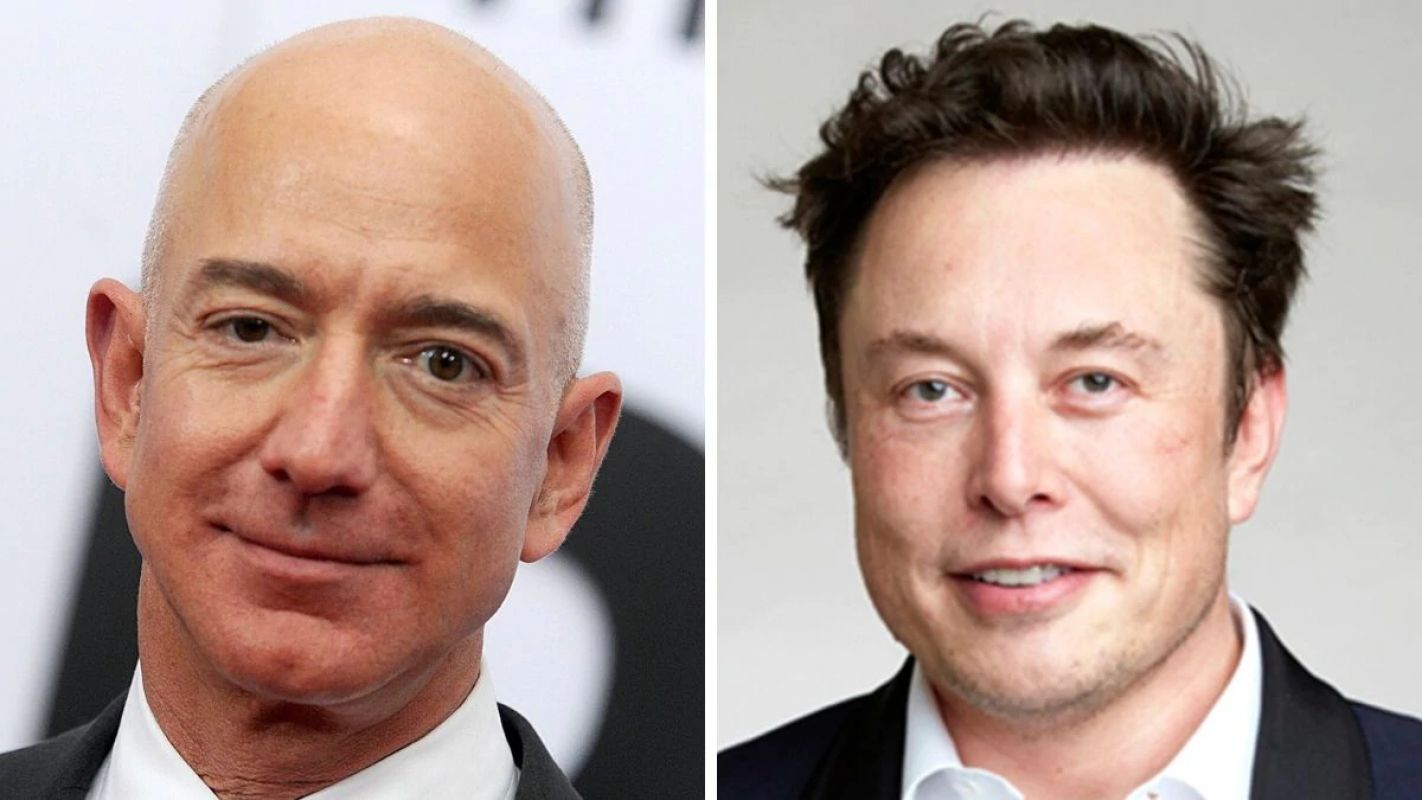 On Twitter, Musk tweeted ‘Copycat’ after hearing the news of Amazon buying a self-driving car company. With humor, he writes haha after writing a copy on Twitter and then adding an icon of cat.

However, Musk has made such jokes about Bezos before. He had earlier called him a copycat in 2019. Musk made the remarks when Amazon announced plans to launch 3,000 artificial satellites into space in 2019. Because, even before Amazon, Elon Musk's SpaceX announced such a plan.

Google's parent company Alphabet, ride-sharing company Uber, carmaker Tesla, and other carmakers have invested in the technology sector so that people don't need to drive. Intelligent devices can navigate the car instead of the driver. Amazon has its own technical team to join the race for self-driving or self-driving vehicle technology. They are looking at the use of Jukes cargo trucks in the e-commerce sector.

Founded in San Francisco in 2014, the startup is working on a mission to create autonomous vehicles. Last year, the company set a goal to launch it in Las Vegas, where driverless cars can be called with a mobile app. Amazon has been in talks since May to buy the San Francisco-based Robo-Taxi startup. If you buy Jukes, the car of self-driving technology will be in the hands of Amazon in the future.