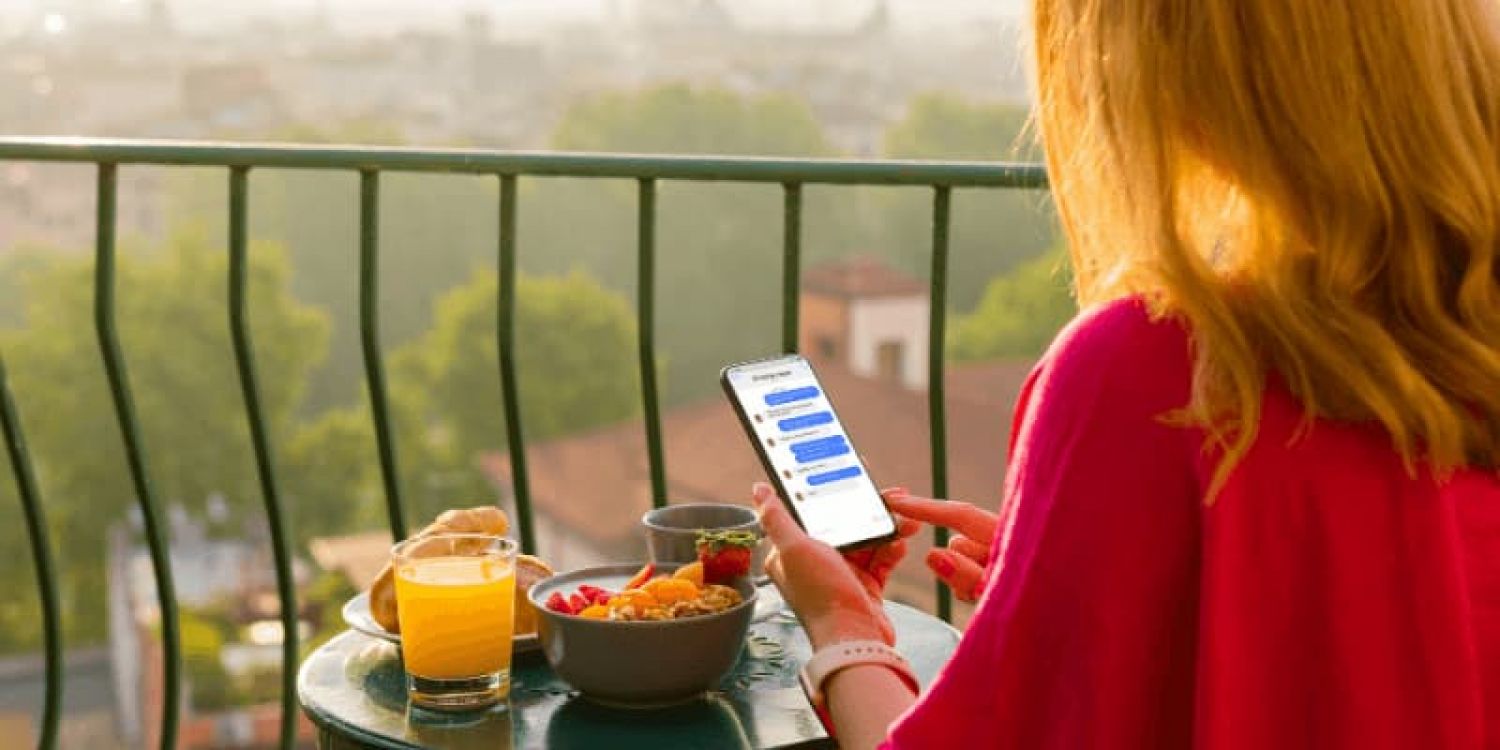 Its use is constantly increasing due to the convenience of exchanging information including free video calls and voice calls from the Facebook Messenger app. So Facebook authorities are planning to add new features for the security of Messenger.

It is known that Face ID, Touch ID or passcode systems are being added to Messenger. This allows the user to keep the messenger 'locked' so that no one else can see the private message.

In a report on the technology website Engadget Stated, Facebook is currently testing Messenger's security features. When these features are turned on, the user has to enter his messenger inbox with a password or ID. Even if the phone is unlocked, you have to enter the messenger with ID. How long after leaving the app will be locked, well there will be an advantage to fix that time how long you want.

A Facebook spokesperson told Engadget, "We want to give users more choice and control so they can keep their private messages secure." We've recently started testing features that require you to open the Messenger app using device settings. An extra layer of privacy is being added so that no one can read the message in a hurry. '

In 2008, Facebook launched Messenger as a Facebook message. At first, it was called Facebook chat. The company relaunched its messaging service in 2010, then launched the app separately for iOS and Android in August 2011.