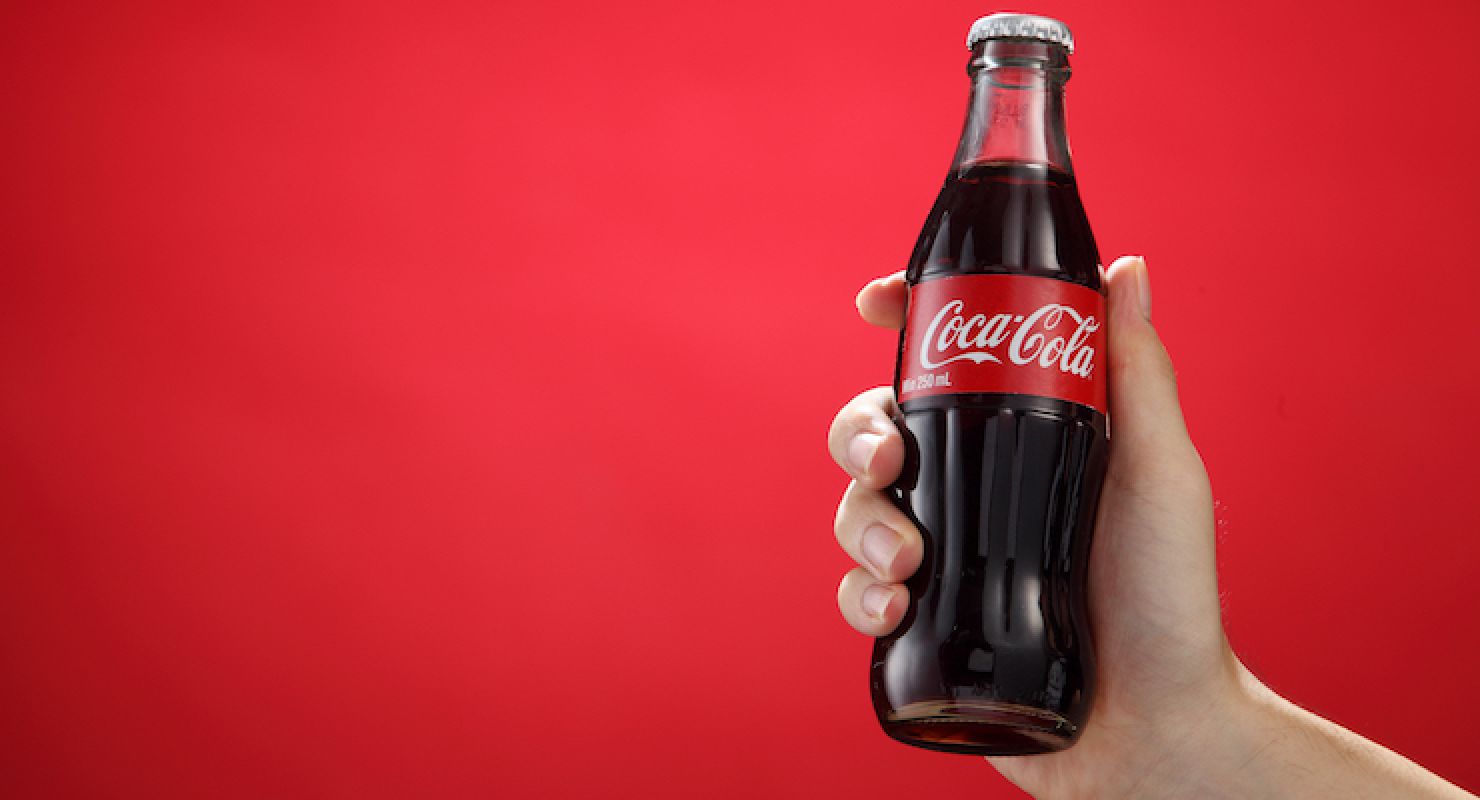 World-renowned soft drink brand Coca-Cola will not place any ads on Facebook for at least 30 days from next July. Coca-Cola has made such a decision due to the controversial position of Facebook in the ongoing anti-racism movement around the world.

A few days ago, a black man named George Floyd died in police torture in America.

After that, the anti-racism movement intensified across America. At one stage of the movement, the protesters looted shops in different cities.

US President Donald Trump wrote on Facebook that if the looting continues, so will the shootings. Widespread criticism began over how such offensive comments were published on social media, such as Facebook.

After his words, several Facebook workers expressed their dissatisfaction and stopped working. Not only that, but more than one software engineer quit their job. Even then, Zuckerberg took no action. This role angered advertisers.

Coca-Cola then decided not to advertise on Facebook as part of the #StopHateforProfit movement. However, this decision is not taking effect immediately. Instead, Coca-Cola will not advertise for at least one month from July 1.

Several other organizations have taken such steps. Among them is Unilever. They have also stopped advertising several of their products for the time being. Coca-Cola, of course, not only on Facebook or Instagram but also on other social media such as Twitter and YouTube.

Coca-Cola CEO Jem Quincy said in a statement: "From July 1 until at least 30, we will not advertise on any social media. At this point, we will review our advertising policy and consider what to expect from social media. ”

He added, “We will analyze how to work to remove hate, violence, and inappropriate elements from social media. Then we will tell them how we want to work for transparency. ”

Coca-Cola and Unilever have previously been joined by telecommunications service provider Verizon. Meanwhile, Facebook has announced some changes in its policy.