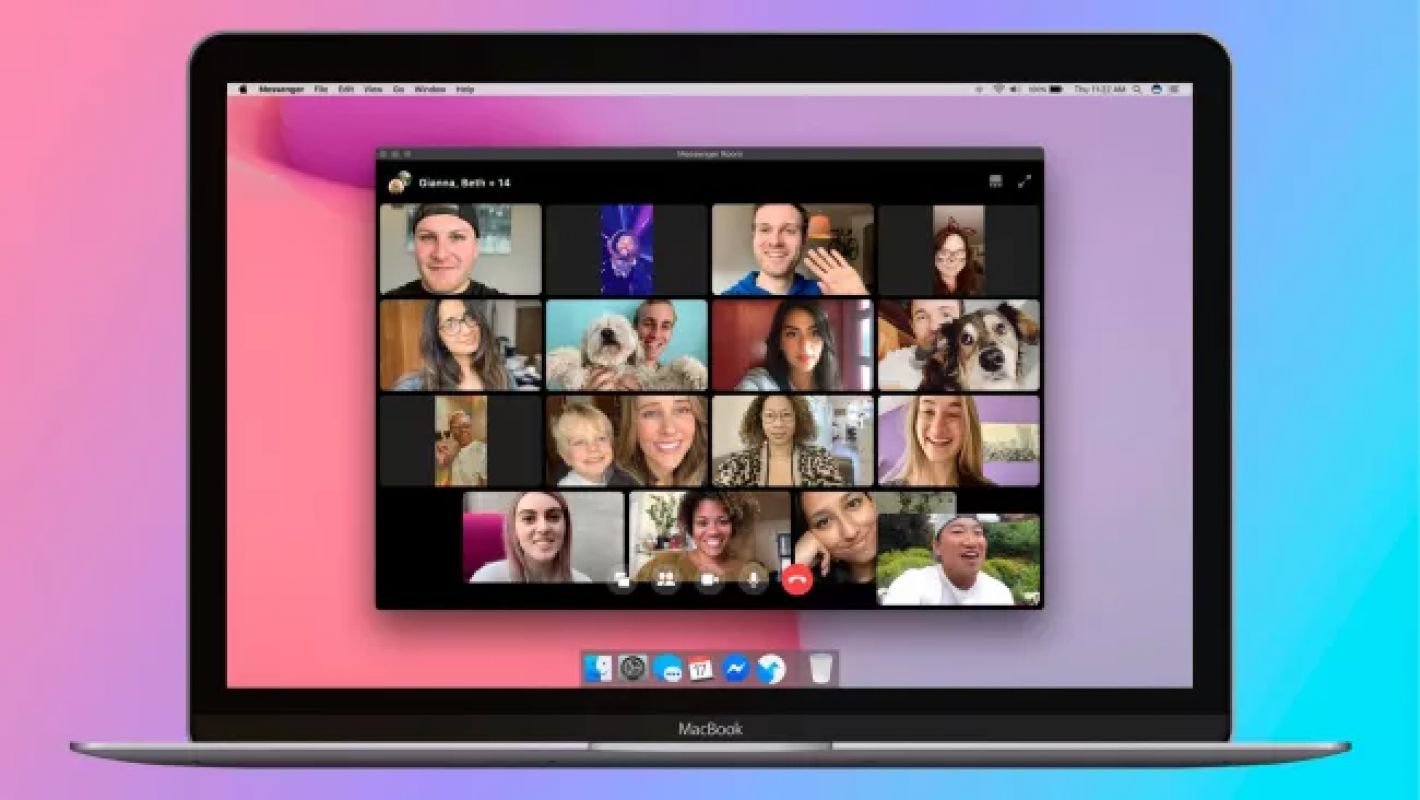 (Image credit: Facebook)
Facebook is launching Messenger Rooms, a new video call feature that includes up to 50 people with no time limit.
With many people working and staying at home under quarantine regulations, video calling, and conferencing services like Zoom have experienced an enormous rise in demand. Zoom recently revealed that more than 300 million people joined meetings on the service on April 21, a 50% jump from the beginning of the month.
Not one to be left behind, Facebook is rolling out several new video products, CEO Mark Zuckerberg announced today on a live stream.
Facebook said it will also expand its Facebook and Instagram live streaming features. Instagram users, for example, will now be able to post their livestreams to IGTV, giving followers a longer time window to watch livestreams after they’ve been recorded.
Category and Tags
Business Insider Facebook, Zoom
Like 0 Comment0 Share