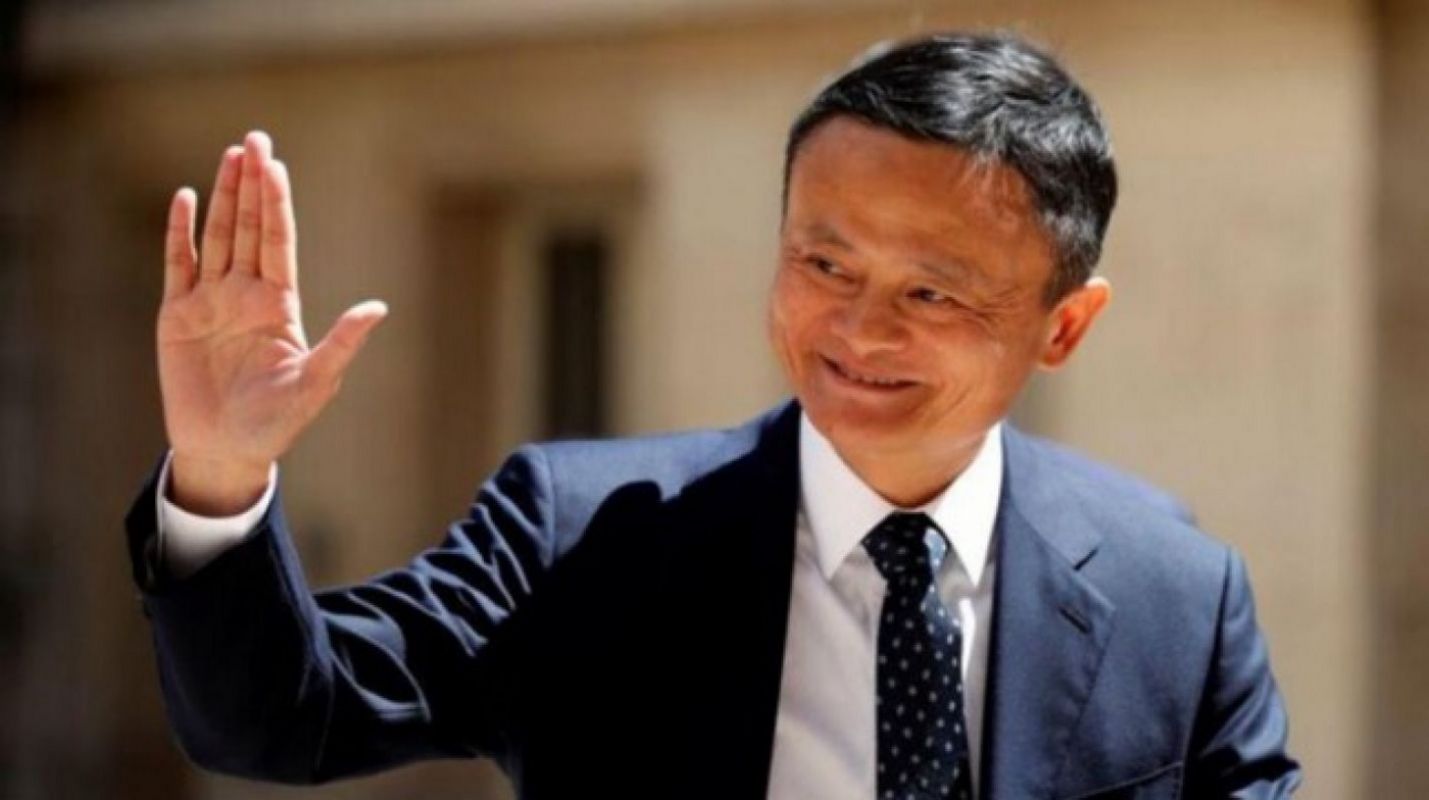 Jack Ma, a Chinese billionaire, is resigning from the board of Softbank Group Corporation, a Japanese technology company that has been struggling to invest in risky joint ventures such as WeWork.
Tokyo-based Softbank announced the resignation of Jack Ma on Monday before releasing its financial results. However, he did not say why he was leaving.
Jack Ma, the co-founder of Chinese e-commerce giant Alibaba, is currently focused on humanitarian work. He has donated masks and corona test kits to various countries as part of his support in the fight against the coronavirus epidemic.
Meanwhile, Softbank has announced the names of three new board members following the resignation of Jack Marr.
Note that Softbank is one of the biggest investors in Alibaba. Masayoshi Son, the company’s chief executive, and founder had a close relationship with Jack Marr, who joined the Softbank board in 2006.
Category and Tags
Business Insider Jack Ma, Chinese Billionaire, Wework, Masayoshi Son, Softbank, Alibaba
Like 0 Comment0 Share
Add a comment

Apple is bringing a new MacBook to the market. Photo: CollectedUS technology giant Apple has announced another special event on November 10. ‘One More Thing’ has been used as the...

Apple is coming up with its own search engine