The Best Indian Halal Restaurant in Japan at Sendai 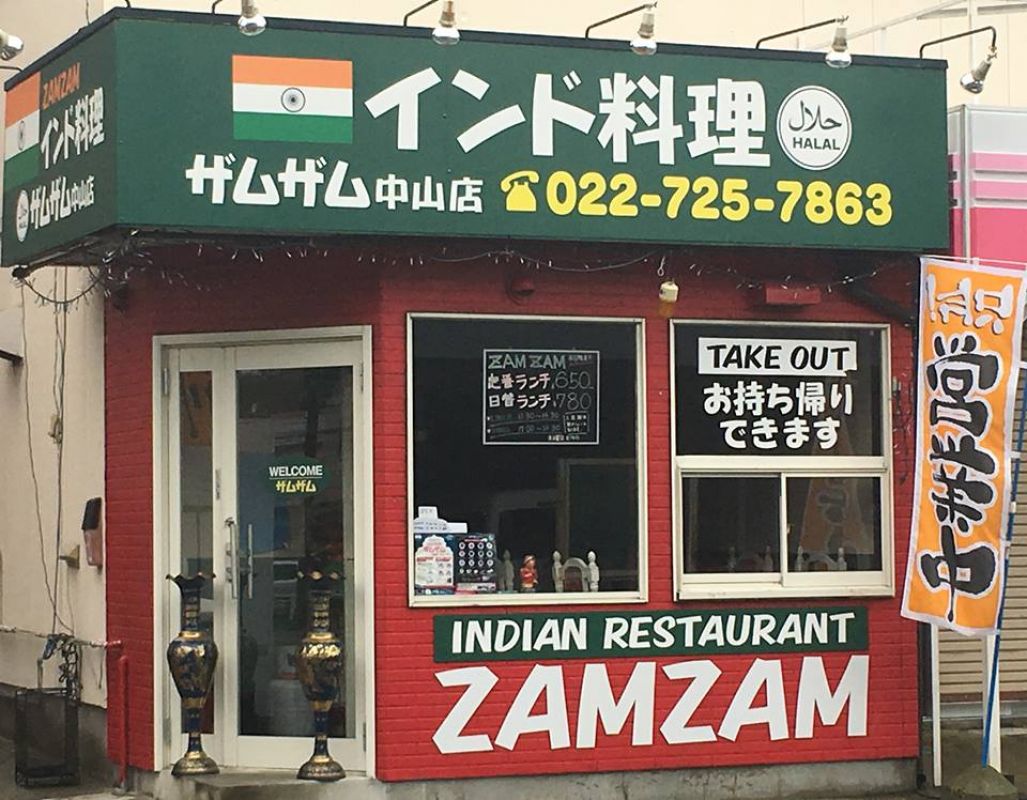 Whenever you are reading this articles I know you are the one who like curry and the test of the food originated from Bangladesh or India. I would like to mention you one of the finest Indian Halal restaurant namely “Zamzam Indian Halal Restaurant”.

They got some incredible menu with undefined taste. All the cuisine they made with a lot of research and that goes with the taste for Japanese people along with it maintained the real and origin taste of India Curry.

It have to be because they hired the cook from India only to maintain the real taste of indian Curry. All the food you will get their Halal. If you are Muslim it would be an added advantage for you to have the taste.

The owner of the restaurant is Bangladeshi Japanese Citizen and he is a prominent businessman in Sendai. As I talked with him and he told

Along with this restaurant business he is doing Car export-import business with many countries from Japan as per I heard Middle east, Africa, and in Asia he has his own car export business.

Every Friday in front of Sendai Mosque they sell different Halal food via ZamZam’s Food Truck.

-Chicken carage and So On 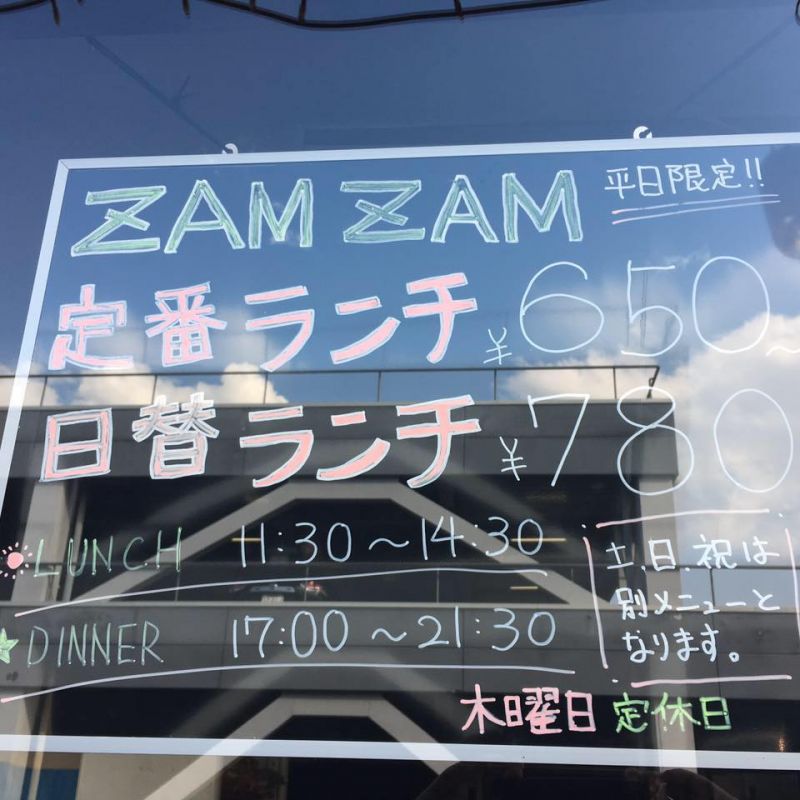 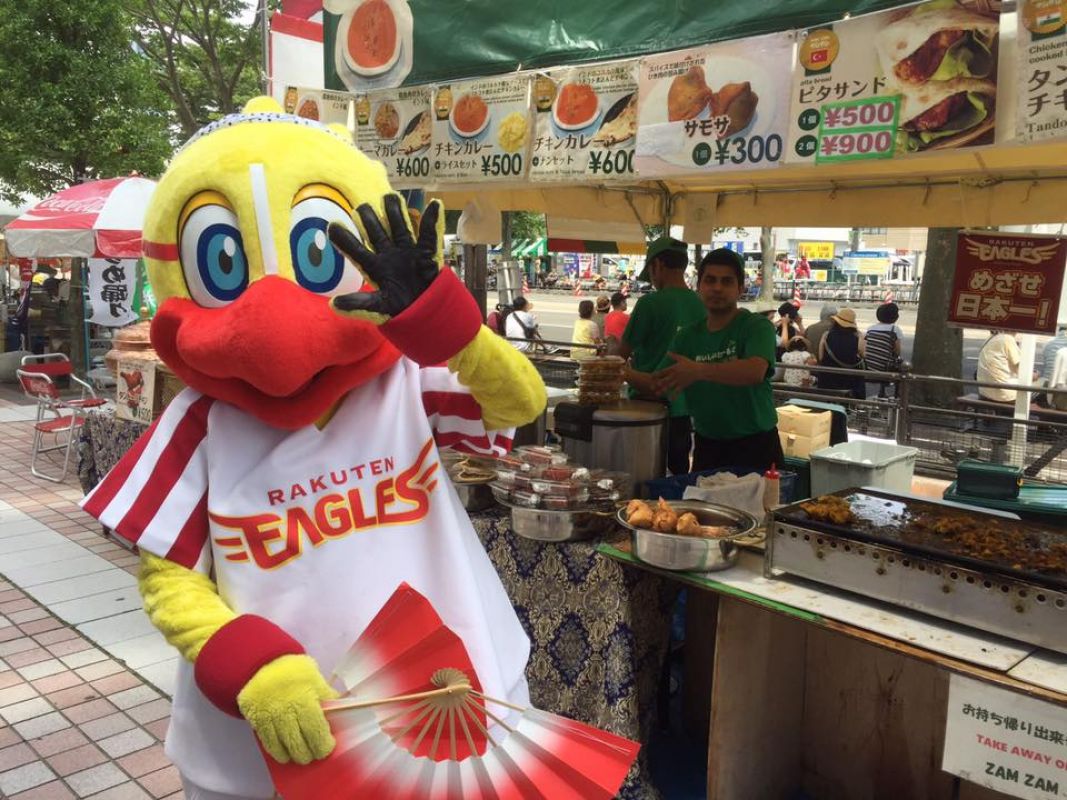 So do not miss the Tasty curry, I am going to give the address Zamzam Indian Halal Restaurant

Hantaviruses are a family of viruses spread mainly by rodents and can cause varied disease syndromes in people worldwide.

Coronavirus spreading in an epidemic way and for Dhaka o my god. Dhaka is the capital of Bangladesh and one of the most densely populated areas in the world. Can you imagine how dangerous it would be? for Bangladeshi...

Facebook should pay to the users for their survey query

Written By:Yakub CEO Conveyor Express-GreenCourierEven Mark Zuckerburg of Facebook, Jack Ma of Alibaba, Jeff Bezos of Amazon, did not get such success in 3 years.

Reasons Behind Japan should stop Kanji Right Now (Opinion Only)

Hello Japan. Today I will share some of my opinion reason behind why Japan Government should stop Kanji as their official uses. Its my opinion only, please.Actually, I and all people...