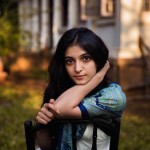 However, the turning point in the rise of the Dalmia came with the marriage of Ramkrishna Dalmia’s daughter to Shanti Prasad Jain of the influential Sahu Jain. The Sahu Jain family agreed to collaborate with the Dalmia family in their attempt to expand the business, thus forming the Dalmia-Jain group in the 1930s. 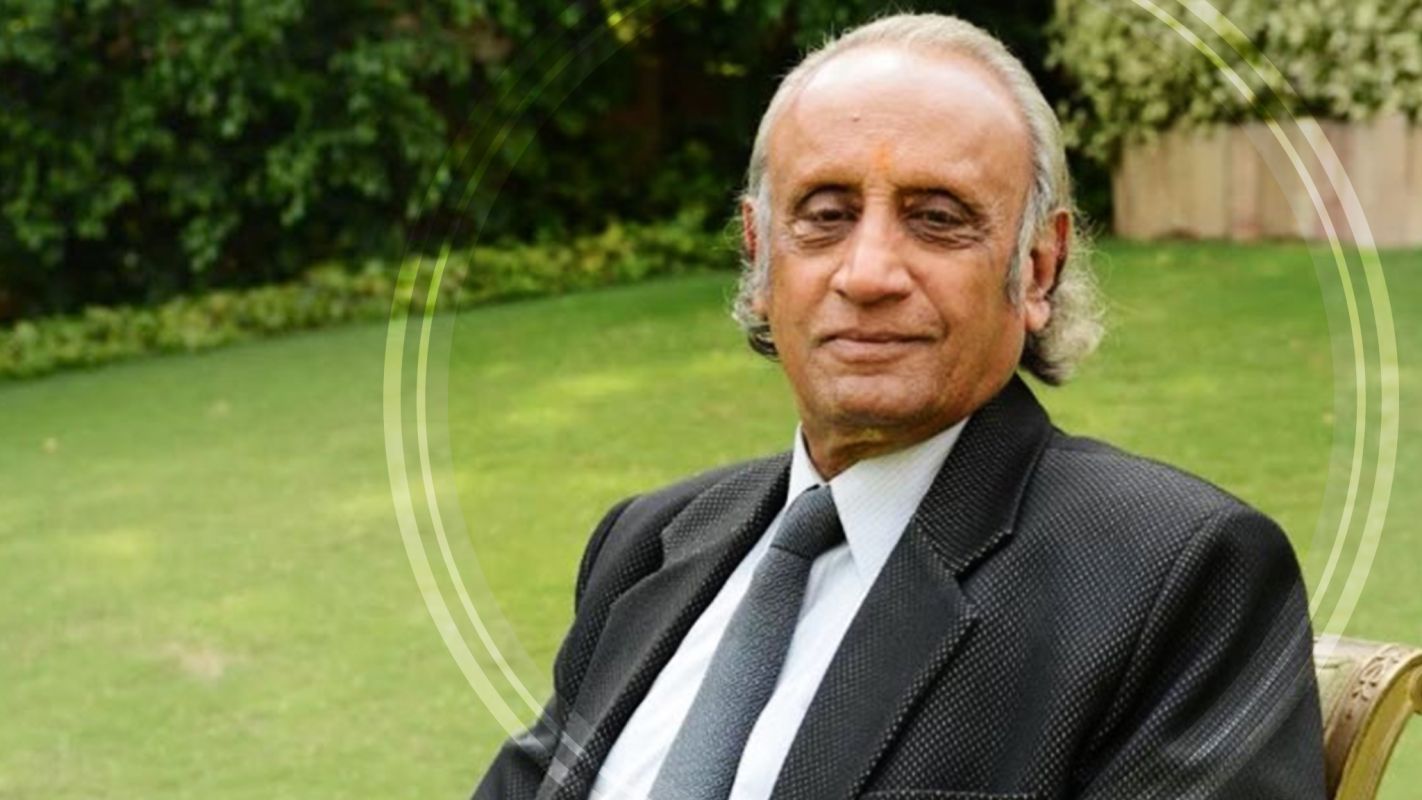 The group’s subsidiaries included Bharat Bank, Lahore Electric, Bharat Fire and General Insurance, and Govan Group of Companies. The group also rose to prominence by setting up cotton mills, dairy, and Andrew Yule jute mills, apart from setting up several cement factories all across the country.

However, when both families decided to split their business due to surging differences, the business partnership between the Dalmias and the Sahu Jains was disbanded in 1948. After the split from the Sahu Jain family, Dalmia brothers Ramkrishna and Jaidayal, too separated all their businesses.

Ramkrishna Dalmia’s business was divided among his 17 surviving children. On the other hand, the legacy of Jaidayal Dalmia was passed on to his son Vishnu Hari Dalmia. Vishnu Hari’s sons Sanjay Dalmia and Anurag Dalmia now serve as the Chairman and Vice Chairman of Dalmia Group.

Today, the Dalmia Group has established itself as a progressive conglomerate across the globe under the aegis of Sanjay Dalmia.

The group has quite recently forayed into the healthcare industry through the healthcare divisions – Dalmia Healthcare Ltd and Bharat Pharma Ltd. The Dalmia Group is also associated with various philanthropic activities and environmental initiatives as a part of its Corporate Social Responsibility.

The story of the Dalmia Family rise through several decades is inspirational to all budding entrepreneurs. The Dalmia family’s journey proves that the foundation of a strong business lies with an intermingling of strong relationships. 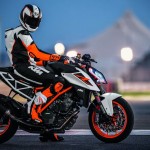 sell4bidss ⋅ @sell4bidss ⋅ commented at 27 Sep 18, 6:48 AM
Sell4bids is a simple, safe, and fun approach to find incredible classifieds in your general vicinity. Sell and buy used stuff,
amazing
Like 0 ⋅ Post Reply 0