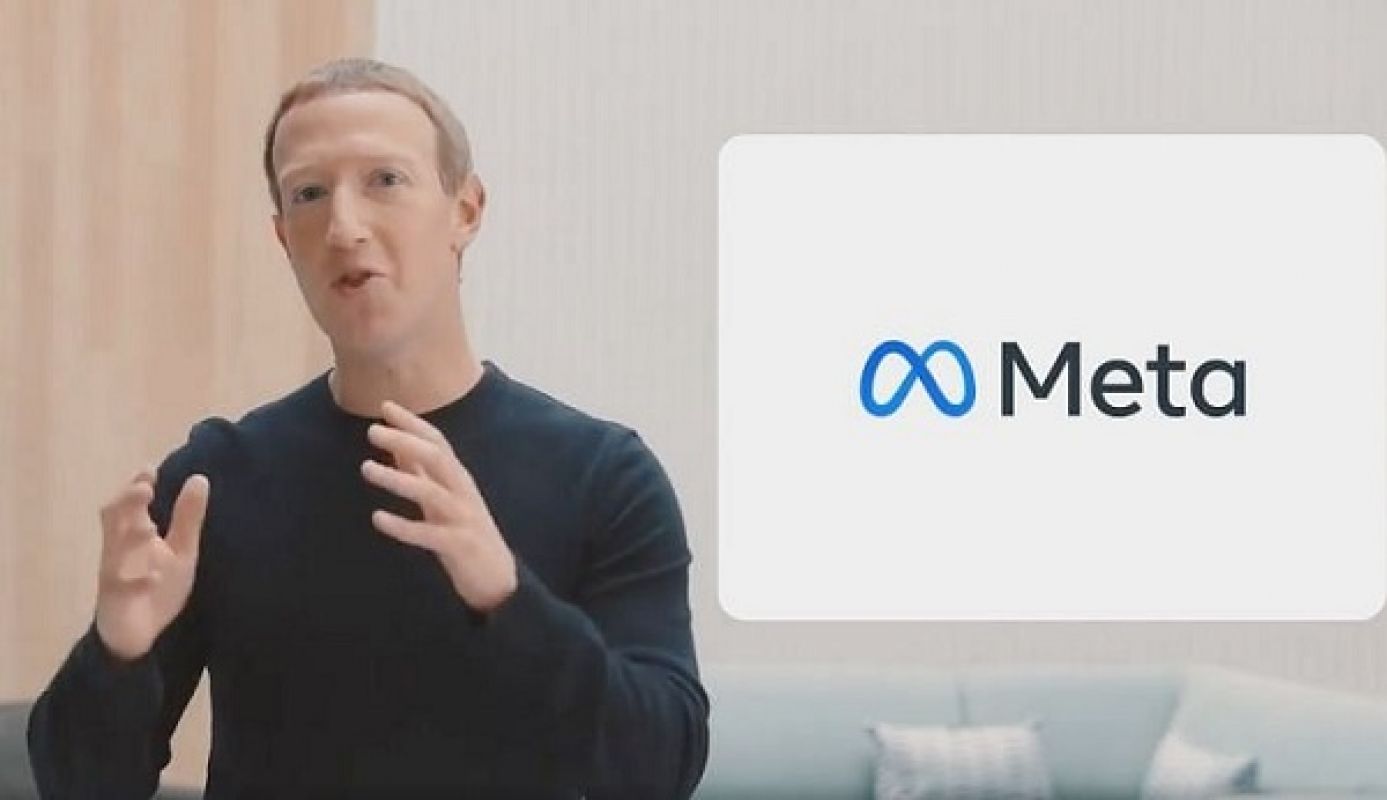 The name of the main organization of Facebook is now 'Meta'. Chief Executive Officer (CEO) Mark Zuckerberg made the announcement at a virtual conference on Thursday night. The name is derived from the plan to transform the social media services into a virtual world called 'Metaverse'.

Facebook's social media service will be available at Metaverse in the virtual world, a world where users can connect and interact with each other like in the real world, maybe even do some things together. It can be called a mix of the virtual and real-world, which will be possible with the help of augmented and virtual reality technology. The company has announced the recruitment of 10,000 new employees, whose main job will be to create metaverse.

The news of the name change came at a time when Facebook was facing severe criticism. The company is under pressure from policymakers in various countries of the world in various scandals including market monopoly, the spread of false information, and leaking of information. In addition, former activist Frances Haugen has recently leaked a lot of internal information to the media. In the US Congress, he said, Facebook has always focused on profit rather than human well-being. Meanwhile, in the British Parliament last Monday, he said that anger and hatred spread easily on Facebook.

CEO Mark Zuckerberg said at the company’s annual conference held online that the new name is a reflection of their goal of creating metaverse, not popular core social media services. "Now our brand is only associated with a product in such a way that it may not be able to fully represent what we are doing now, let alone the future," he said. 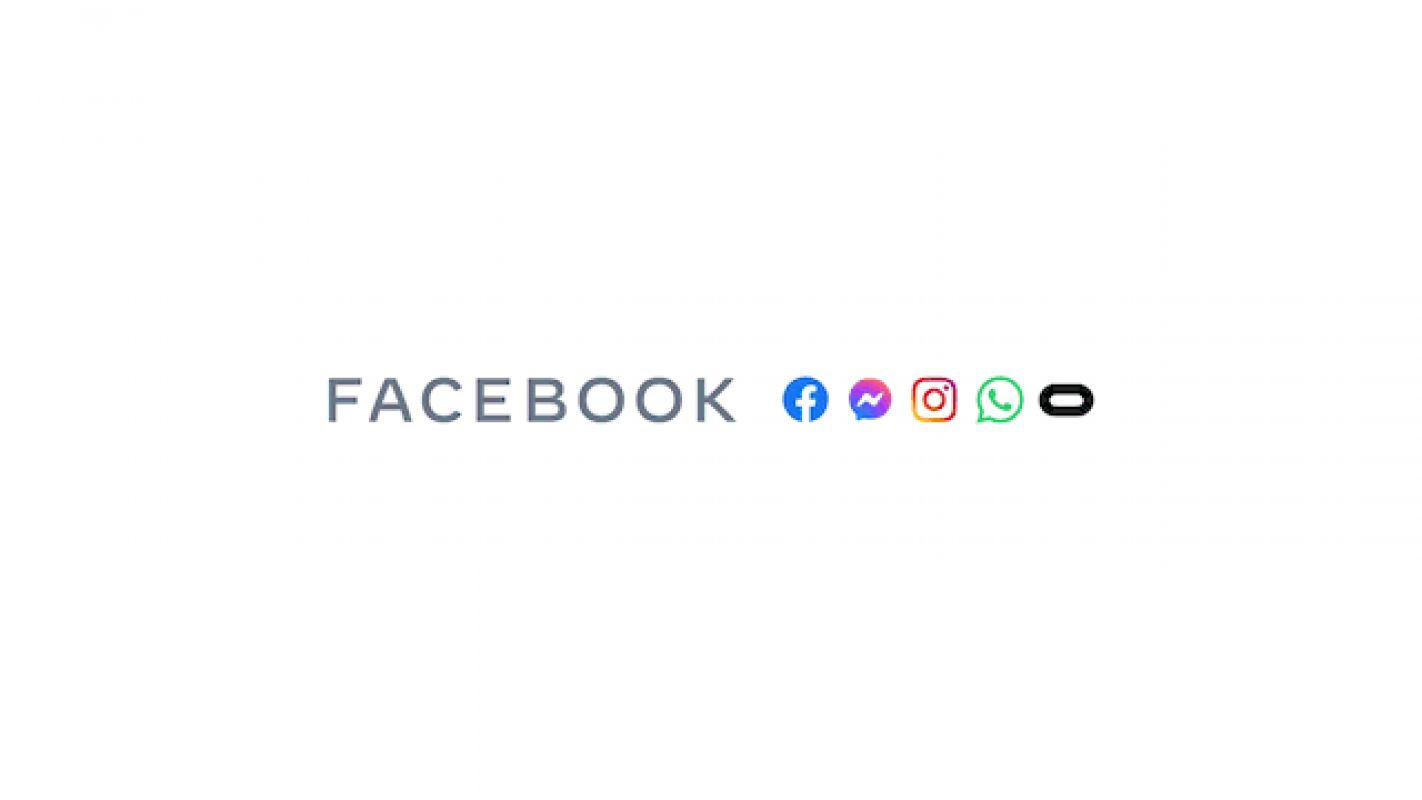 The renaming of Facebook is a lot like Google's rebranding strategy. The search engine giant formed a parent company called 'Alphabet' in 2015 and brought all services under Google. Following a similar policy, Facebook formed a parent organization called 'Facebook' in 2019. This time its name was changed to 'Meta'. However, under this, services like WhatsApp, Messenger, Instagram, Oculus, and the main social media Facebook will continue to operate as before. And according to the new plan, the services will be gradually added to the virtual world of Metaverse.

An organization called Meta has already started working on science research papers at the initiative of Mark Zuckerberg and his wife Priscilla Chan's charity Chan Zuckerberg Initiative. The website address of that organization is Meta.org. Previously, if you entered meta.com, it would go directly to meta.org, now it shows a new webpage. The Meta.org website is still in operation until this report is made.

Zuckerberg said their goal coincided with the Greek word "meta" meaning "beyond." In other words, they had the opportunity to create something new after everything. But the biggest reason is that in the future, people will no longer have to use 'Facebook' when mentioning other services of the meter. For example, the main organization of Instagram is now not Facebook, but Meta.