What is Trade Union? 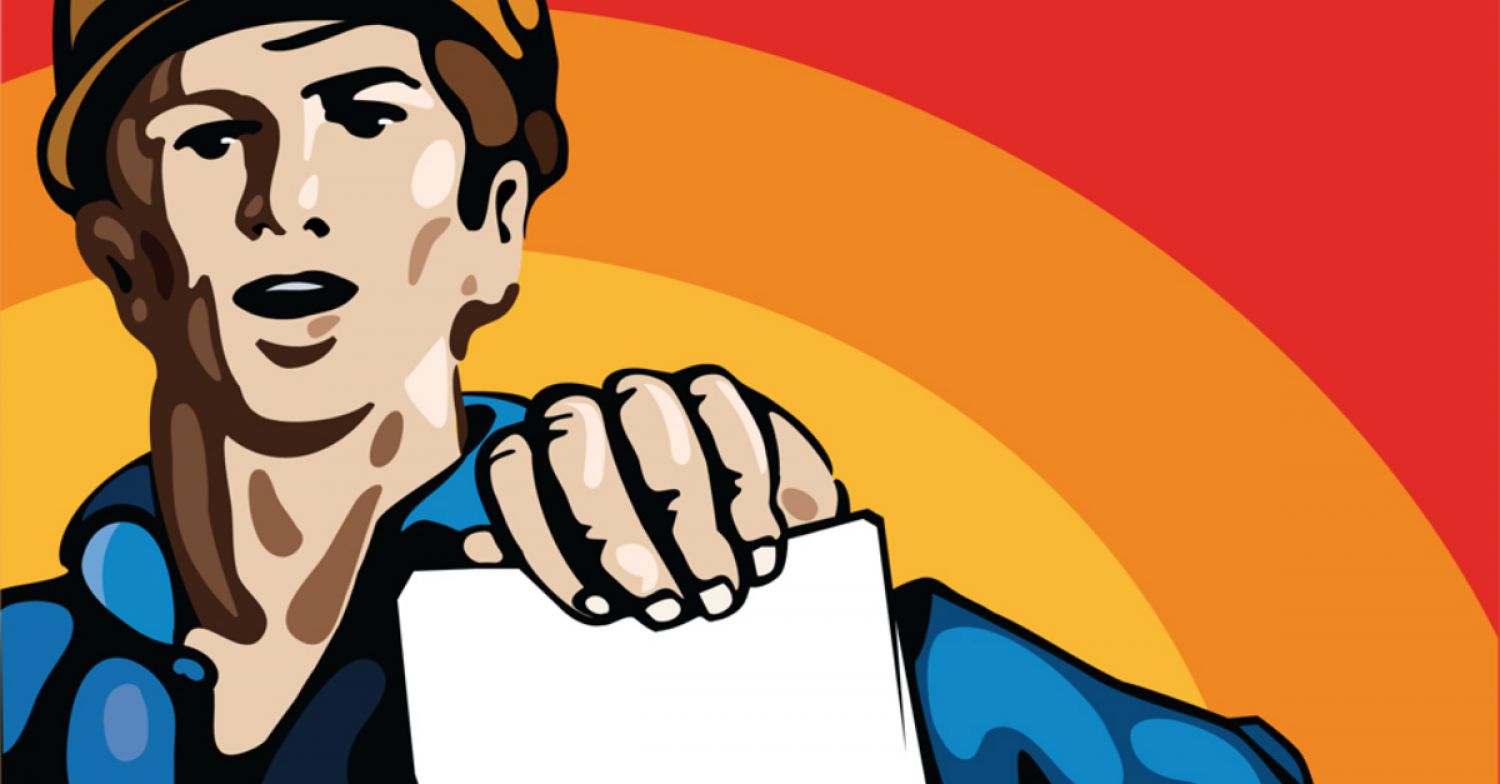 The objectives of the trade Union are really welfare-oriented for both the owner and the labors of the industry. According to the International Labor Organization (ILO), the objectives of the trade unions are to increase production and quality of goods, improve relations between owners and laborers, and to organize a movement to realize the actual demands in a very disciplined manner. Unfortunately, the trade unions in our country do not follow the ILO principles.

Pre-requisites for a Trade Union:

You should be very careful about trade unionism. The following points should always be kept in mind..

No external bad element should be allowed to organize any trade union inside the industrial area.

You should always be vigilant so that no so-called labor leader/political element can take any move illegally to organize a trade union in your factory.

The salaries and allowances, leaves and holidays, and other facilities/privileges should be granted as per approved rules of the company so that the laborers do not get any chance to raise any complaints. It will help your company to minimize any probable strikes or agitation.

Recruitment of labors should not be made only on the basis of the recommendations of your advisor/manager. If you do so, laborers from a particular group or coterie may organize themselves to form a trade union.

If you recruit a particular group of laborers or employees, they may suddenly leave your organization keeping you in an uncertain condition. So, it is better to recruit people from different areas.

It is observed that the industries that do not have any trade union organization usually do not experience any loss. On the other hand, industries with trade unions in the public or private sector have experienced substantial losses. It seems that trade unions are harmful to the industries rather than being a positive force in the production process.

What should be done with the Trade Union:

You should make an effort so that qualified; educated, honest people are elected as leaders of the trade union organizations.

You should provide all facilities to the Trade Union as per the labor laws of the country.

You should try to keep the trade union leaders under your fold so that they cannot go under any political banner.

You should try to convince and influence the union leaders so that the laborers put their efforts to increase production and promote the quality of goods and develop relations with the owners of the company.

You should not treat the labor union organization as your enemy and do not take such a step that may force the labor leaders to move against you.

Do not give any scope to the trade union leaders to create any ground for raising demands. Try to resolve the problem before raising any issue.

One person on behalf of the owners should be assigned to maintain liaison with the trade union leaders. The person must be experienced in the relevant labor laws and the existing situation of the labor union activities of the country.

You should monitor the performance of the assigned person whether he is able to guide the labor leaders indirectly and strategically as per the existing laws of the country. Progress of your organization depends on the successful management of labor unions.