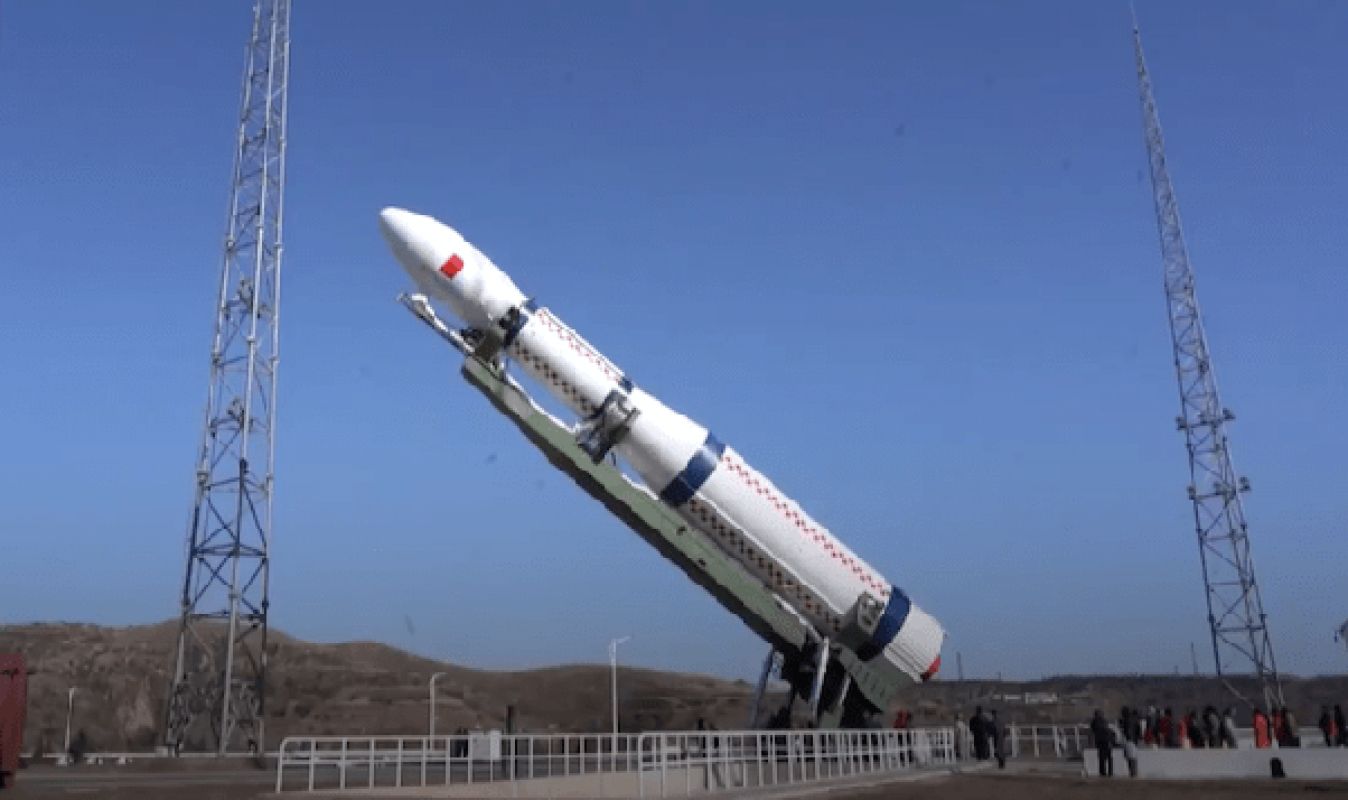 6G means 6th generation technology. Currently, the prevailing 5G which can transfer data at the rate of gigabit. But 6G can transfer data at the rate of terabytes!
China has started testing the world's first six-G mobile internet technology. The world's first 6G communications satellite was successfully launched into orbit from the Taiyuan Satellite Launch Center in Shaanxi Province, northern China on November 8.
Named after China's University of Electronic Science and Technology, the satellite was jointly built by Chengdu Guxing Aerospace Technology, USSTC, and Beijing Minospace Technology. In terms of speed, the Six-G with terahertz wave technology will be several times faster than the FiveG.
But in fact, we have not yet created the structure of the Six-G. The six-G satellite of terahertz wave technology that was sent is actually for testing. Six-G is the next thing, we still haven't got all the bandwidth of Five-G. It is doubtful whether the bandwidth of the Five-G that mobile companies are promoting will be of any use to us at all. And we don't even get Four-G everywhere properly in countries like India and Bangladesh.
Category and Tags
Technology 6G Satellite, 6G Satellite Meaning, 6G Satellite In India, 6G Satellite In Bd
Like 0 Comment2 Share