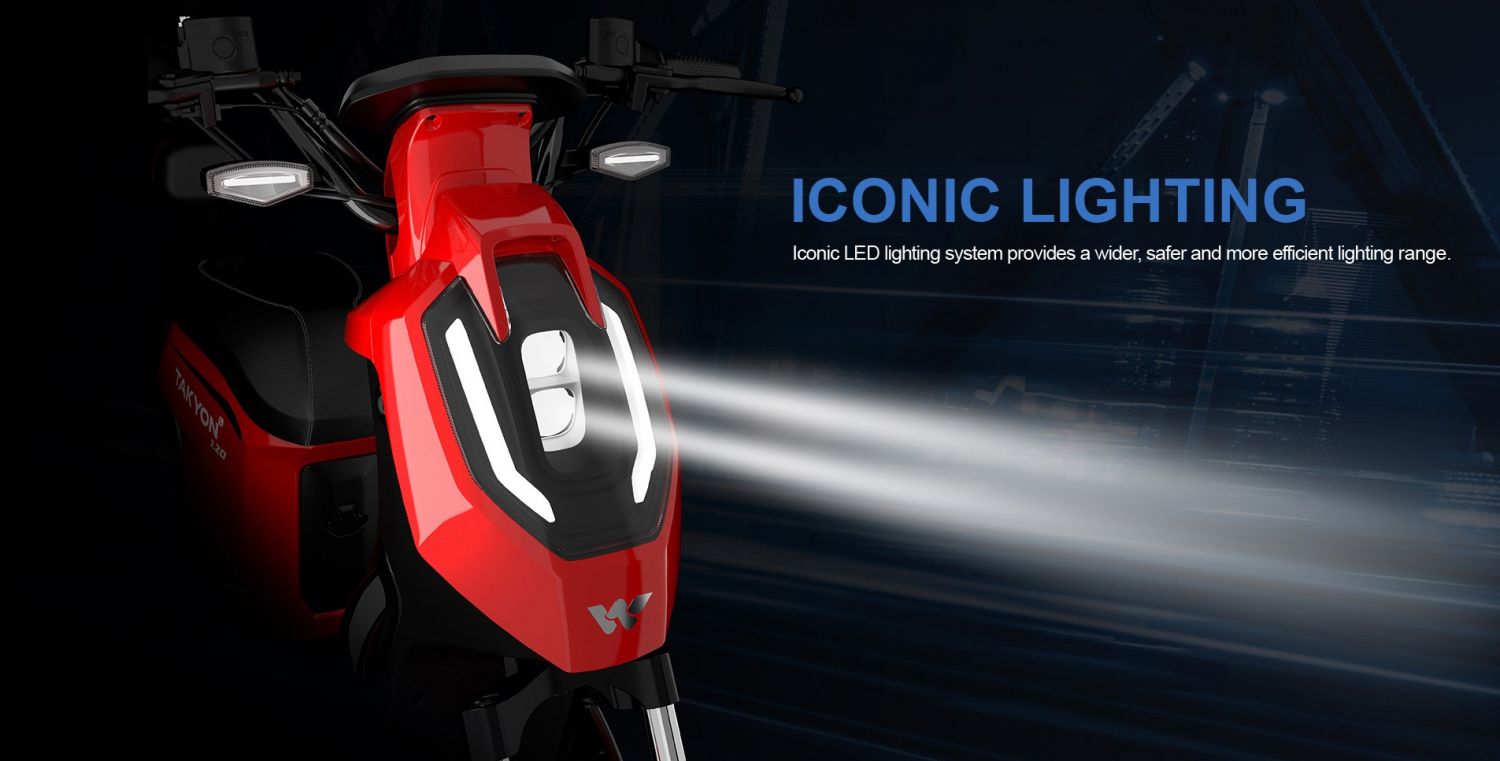 Walton Digi-Tech Industries Ltd, a subsidiary of Walton Group, made history in Bangladesh's transportation sector after launching the country's first ever electric bike in the market on November 22. The product, which comes under the brand name of Takyon, was approved by Bangladesh Road Transport Authority (BRTA) and is set to revolutionize the country's transportation landscape with its eco-friendly alternative.

Walton Digi-Tech Industries, a leading electronics manufacturer in Bangladesh, has launched its new Takyon-branded electric two-wheelers, becoming the first company to launch such vehicles in the country. According to Liakat Ali, Deputy Managing Director of the company, electric bikes are now available in the market.

According to Walton, the bike will cost riders only 10-15 paisa per kilometer and is available in three colors - red, blue and grey - for a price of Tk 127,750.

Walton has announced the launch of its range of electric motorcycles. This move is aimed at capitalizing on the increasing demand for eco-friendly bikes across the world. According to reports, the global electric bike market generated $45.75 billion in 2021 and is estimated to reach $109.53 billion by 2030.

Walton's electric bikes have a powerful brushless DC motor with a maximum capacity of 1.5 kilowatts and can travel up to 70 kilometers on a single charge. The maximum speed limit of the bike is 50km per hour, and it would cost Tk 10 per full charge. It also comes with a portable charger and free after-sales service for two years.

The company has an annual manufacturing capacity of 2.5 lakh units, and the registration cost of their electric bikes is lower than that of gasoline-operated bikes. In the past, Walton manufactured conventional motorcycles in the range of 80cc to 100cc. However, they were forced to shut the manufacturing plant due to competition in the market.