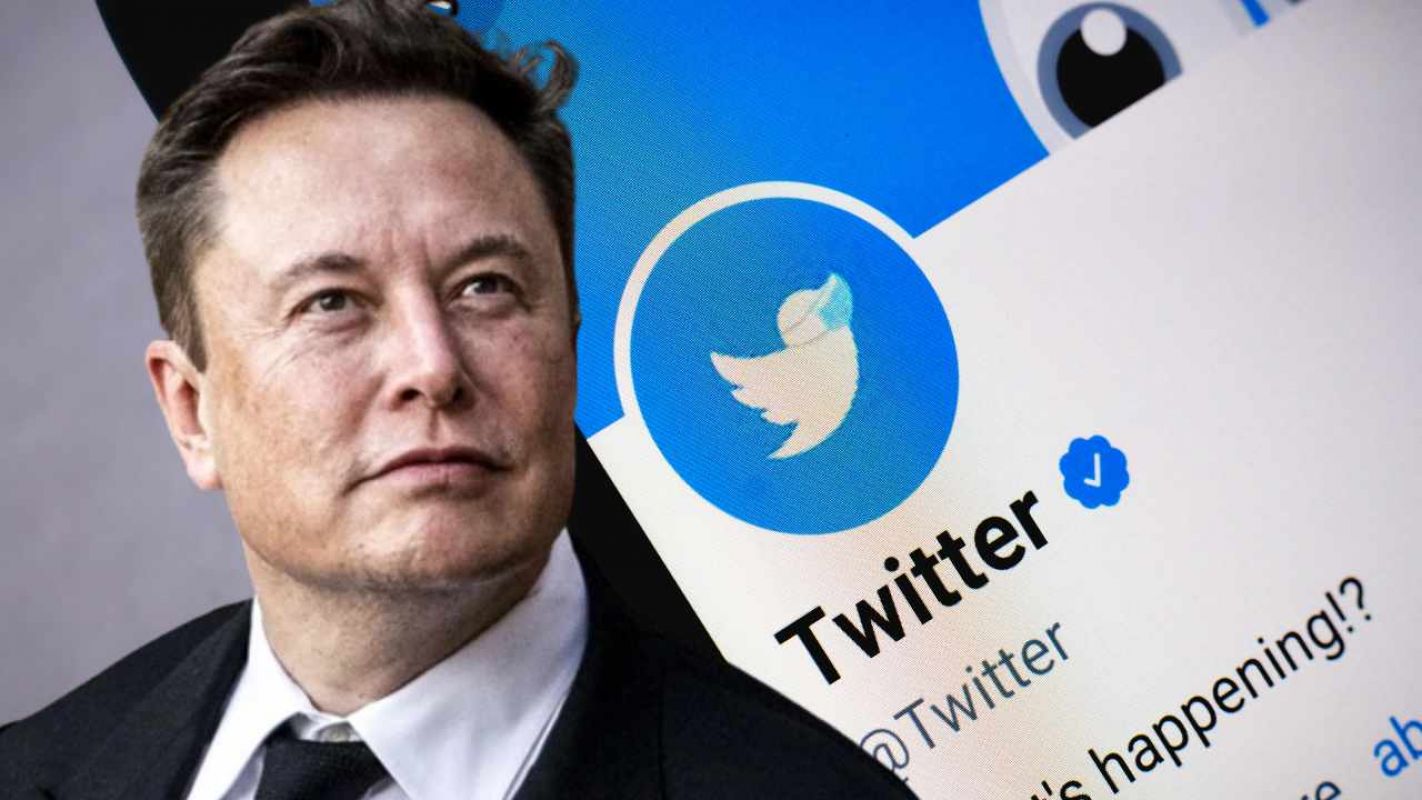 Finally, Elon Musk, the world's richest man, launched Twitter's 'Blue Tick' service for $8 a month ($7.99) for customers. Elon Musk recently bought the ownership of the social networking site Twitter and took the leadership of the company. After taking the lead, Musk launched the 'Blue Tick' service in exchange for money. Twitter initially launched the paid service in five countries—the United Kingdom, the United States, Canada, Australia and New Zealand. News from The Guardian

for a certain amount of money from now on." We have empowered the people through this decision; That is, not only celebrities, companies and politicians, from now on any customer can get a "blue mark" on his account.

Just five days after buying Twitter, Elon Musk said in a tweet that Twitter is free. Customers will have to pay for Twitter's Blue Tick from now on. In return for money, users can get their accounts 'verified'. For this, a few dollars will come out of the pocket every month.

Until now, this blue tick was available on Twitter for free. Users have to apply first to get it. After verifying the information provided by them, Twitter gives a blue tick. But from now on this method is changing. This Twitter account blue tick can be bought with money.

Soon after taking over Twitter last week, Elon Musk announced that several new features will be added to Twitter in the coming days. Blue tick registration for money is considered part of it.

Twitter said that customers will get several benefits by taking this new service. They can upload large files or audio. Besides, users will get a much better experience than before. Apart from this, the amount of advertisement will be less here.

Meanwhile, Twitter's new owner, Elon Musk, has started massive layoffs around the world immediately after taking over. He is moving forward with the goal of laying off about seven and a half thousand workers.