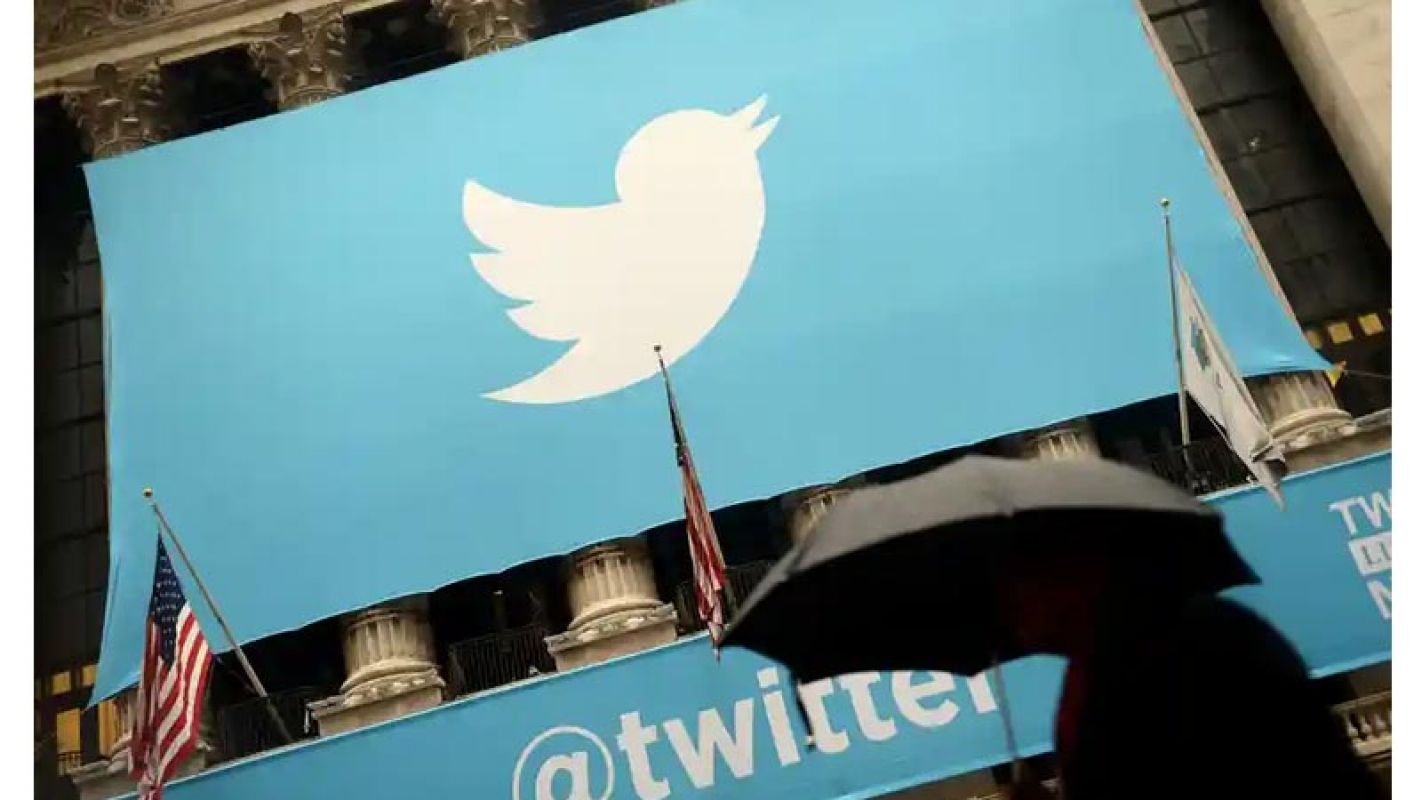 The microblogging platform Twitter has stopped advertising in Ukraine and Russia. The platform has taken this initiative to protect users' information and reduce the level of ongoing conflict. News Engadget.

"We have temporarily suspended all advertising in Ukraine and Russia," the platform said in a statement. This initiative has been taken to ensure the security of user information and to avoid any problem due to advertisement.

In addition to advertising, Twitter has also turned off the recommendation feature in both countries. The feature exposes users to tweets on a variety of topics. This is to prevent users from following provocative content in times of crisis.

There has been no official word on how long the campaign will last. However, sources said that the protests were part of a series of protests against Russia's ongoing aggression in Ukraine.

In a statement, the microblogging platform said it was monitoring the risks associated with the ongoing conflict in Ukraine. The issue is also being looked into so that false and misleading information is not spread around this incident.

The platform's editorial team is working to provide users with details of what's currently happening in Ukraine.