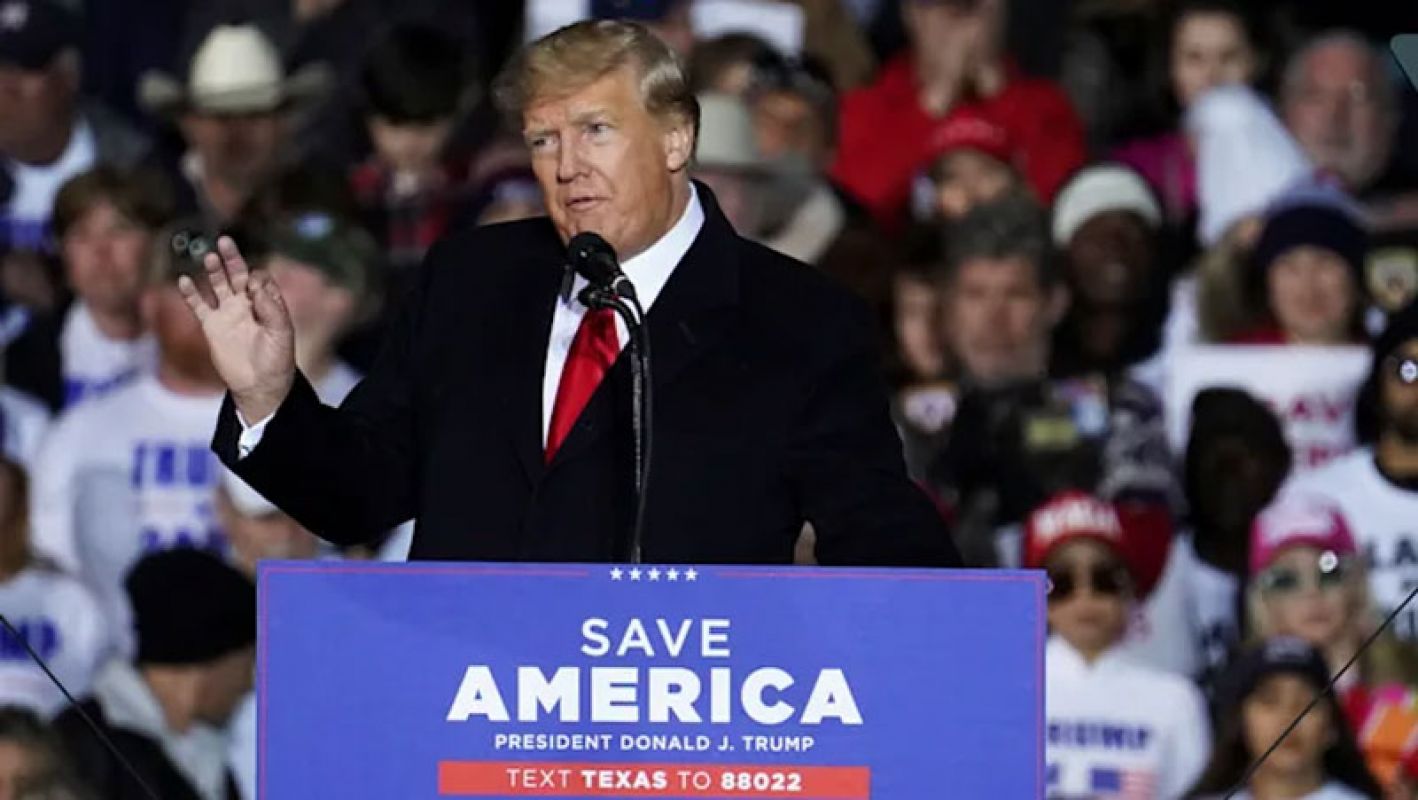 From today, Donald Trump's social media app Truth Social will be available in Apple's App Store. The app was unveiled in the App Store late Sunday night. The former US president is returning to his own platform after being banned for a long time on several platforms. News Reuters.

Truth Social is available in the App Store from midnight Eastern Standard Time. In addition, those who have pre-ordered the app have been automatically downloaded to the Apple device.

Some users say they are having trouble opening an account at Truth Social or are being put on a waiting list. The message is coming to them, you have to keep waiting because of the massive requests coming together.

Trump banned on platforms like Twitter, Facebook, and YouTube. Those sites took action against Trump for inciting Trump supporters to attack Capitol Hill on January 8, 2021. Since then, the real estate businessman has announced to bring his own social platform.

Technology people think that the Truth Social app is a fake of Twitter in many ways. Twitter was Trump's favorite platform when he was in power. Tweeting dozens of times a day on the microblogging platform was part of the regular routine.

Truth Social is managed by the Trump Media and Technology Group (TMTG). The organization is led by former Republican House of Representatives member David Nunez. If the app is available everywhere, including Android, the company will join the long list of alternative social sites.

They want to attract users who are not accepted on mainstream social media like Twitter, Facebook, and YouTube. These alternative social media services are trying to present their own platforms as pioneers of freedom of speech. But so far services like Getter, Parlor, and video site Rumble have not been as strong as mainstream companies.