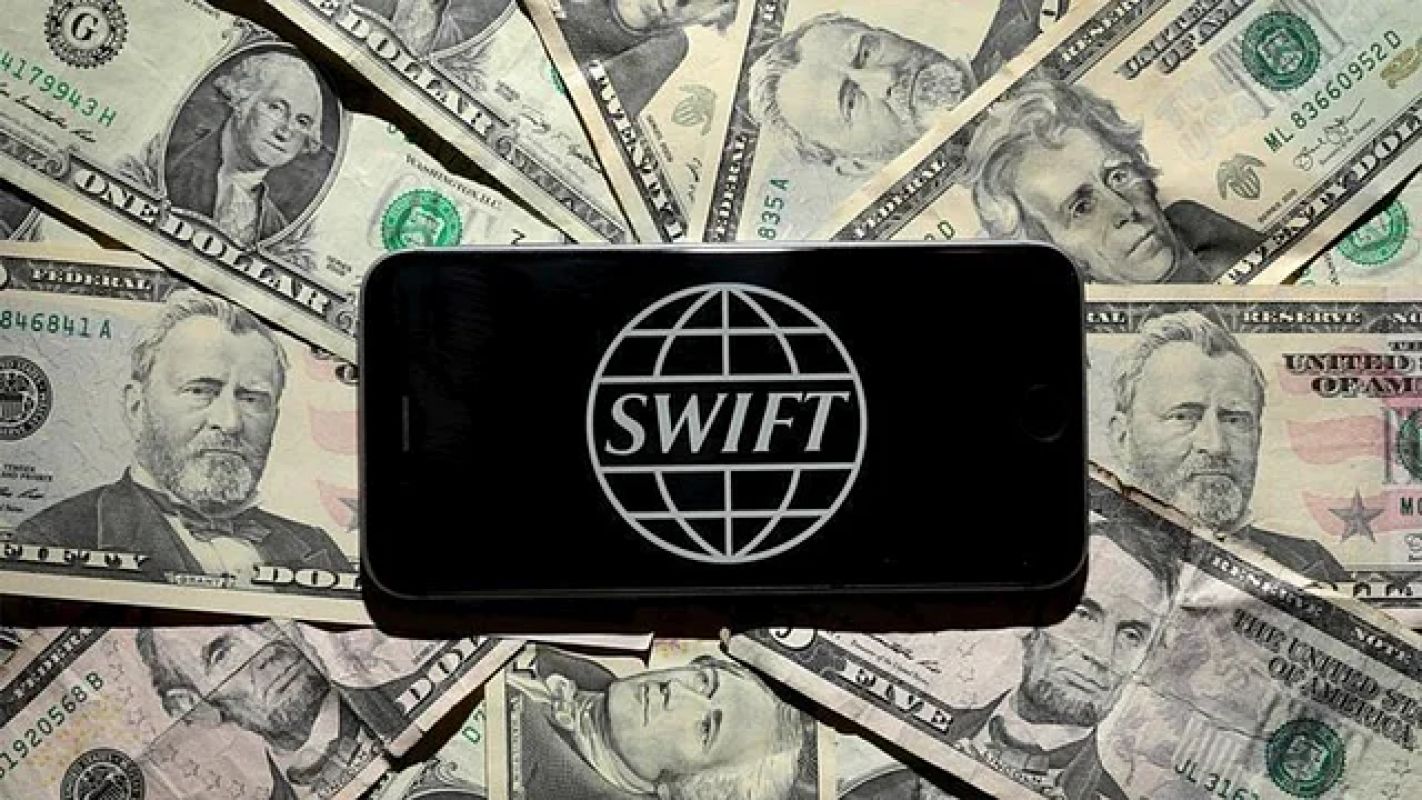 Western countries are disconnecting some banks in Russia and Belarus from the Swift Payment Network, an international organization that exchanges financial transactions. Which will be effective from Saturday today. As a result, the banks of Bangladesh will no longer be able to transact directly with the banks of these two countries.

One of the 12 banks in Russia and two in Belarus used to transact money through the Rooppur nuclear power plant. The Russian bank, called Bank for Development and Foreign Economic Affairs (VEB), in a message sent to Bangladesh Bank through the Swift system a few days ago, has banned them from doing business for the time being. Similar messages have also come to Bangladeshi commercial banks from other banks under the ban.

However, it will not have a big negative impact on the country's economy, said Bangladesh Bank officials. They say that about 80 percent of the goods that Bangladesh exports to Russia are transacted through banks in Singapore and Hong Kong. But we will have to wait to know what will happen to the government project.

The Rooppur project is being implemented with the financial and technical support of Russia. The commercial power supply is expected to start on February 17, 2024, through this power plant. Russia is lending Tk 91,000 crore for this project.

Arfan Ali, chairman of Swift Users Group in Bangladesh and managing director of Bank Asia, said: "Not all Russian banks are subject to this ban. We still have worries. Because Russia has an annual export of 600 million. Now we have to rely on Chinese banks for these exports. This will increase the cost and risk.