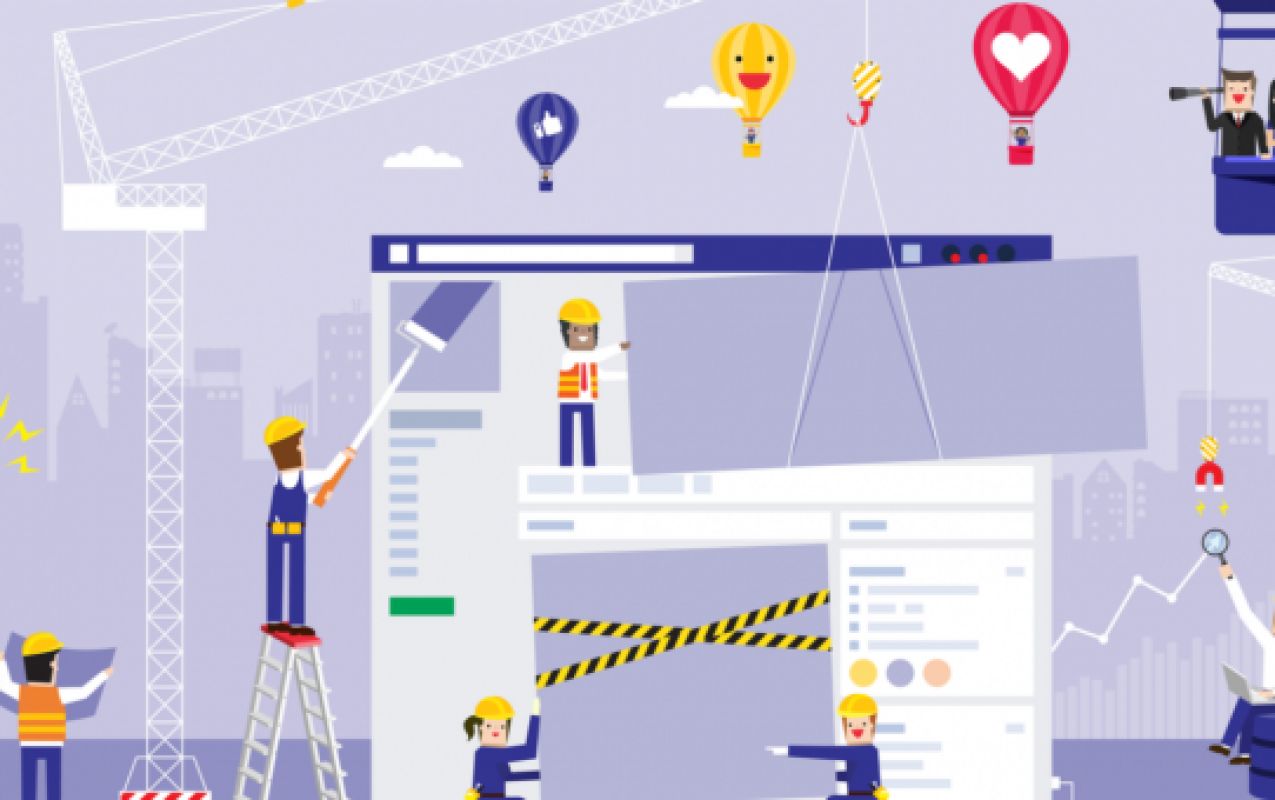 YouTube is an American video-sharing website. The service was created by three former PayPal employees in February 2005. In November 2006, it was bought by Google for US$1.65 billion. YouTube now operates as one of Google's subsidiaries. The site allows users to upload, view, rate, share and comment on videos. Available content includes video clips, TV show clips, music videos, audio recordings, movie trailers, and other content such as video blogging, short original videos, and educational videos.

Google.com.bd is the Bangladeshi version of Google search, which is a web search engine developed by Google. It is the most-used search engine on the World Wide Web, handling more than three billion searches each day. As of February 2016, it is the most used search engine in the US with a 64.0% market share. The order of search on Google's search-results pages is based, in part, on a priority rank called a "PageRank".

Google.com is the Google search, which is a web search engine developed by Google. It is the most-used search engine on the World Wide Web, handling more than three billion searches each day. As of February 2016, it is the most used search engine in the US with a 64.0% market share. The order of search on Google's search-results pages is based, in part, on a priority rank called a "PageRank".

Facebook is a for-profit corporation and online social media and social networking service based in Menlo Park, California, United States. The Facebook website was launched on February 4, 2004, by Mark Zuckerberg, along with fellow Harvard College students and roommates, Eduardo Saverin, Andrew McCollum, Dustin Moskovitz, and Chris Hughes. On July 13, 2015, Facebook became the fastest company in the Standard & Poor's 500 Index to reach a market cap of $250 billion. Facebook has more than 1.65 billion monthly active users as of March 31, 2016. As of April 2016, Facebook was the most popular social networking site in the world, based on the number of active user accounts.

Yahoo Inc. is an American multinational technology company headquartered in Sunnyvale, California. Yahoo was founded by Jerry Yang and David Filo in January 1994 and was incorporated on March 2, 1995. Yahoo was one of the pioneers of the early internet era in the 1990s. It is globally known for its Web portal, search engine Yahoo! Search, and related services, including Yahoo! Directory, Yahoo! Mail, Yahoo! News, Yahoo! Finance, Yahoo! Groups, Yahoo! Answers, advertising, online mapping, video sharing, fantasy sports, and its social media website. Once the most popular website in the U.S., Yahoo started to slowly decline since the late 2000s, and on July 25, 2016, Verizon Communications announced its intent to acquire Yahoo's internet business for US$4.8 billion—the company was once worth over US$100 billion.

Kaler Kantho is one of the most popular Bengali newspapers in Bangladesh. It is an enterprise of East-West Media Group, a sister concern of Bangladesh's leading business conglomerate Bashundhara Group. Abed Khan was the founder editor of Kaler Kantho. The daily was first published on 10 January 2010. After a short span of time Khan resigned as editor (June 2011). After Abed Khan's resignation Imdadul Haq Milon, a popular novelist from Bangladesh is working as the editor. In 2010, Its first year of publication, the daily print order ran over 280,000 copies and it made the paper the second-most circulated daily newspaper in Bangladesh.

Wikipedia is a free online encyclopedia that allows its users to edit almost any article. It is the largest and most popular general reference work on the Internet and is ranked among the ten most popular websites. It is owned by the nonprofit Wikimedia Foundation. It was launched on January 15, 2001, by Jimmy Wales and Larry Sanger. Sanger coined its name, a portmanteau of wiki and encyclopedia.

It was only in the English language initially, but it quickly developed similar versions in other languages which differ in content and in editing practices. With 5,242,766 articles, English Wikipedia is the largest out of more than 290 versions of encyclopedias on Wikipedia. Overall, Wikipedia consists of more than 40 million articles in more than 250 different languages and as of February 2014, it had 18 billion page views and nearly 500 million unique visitors each month.

Blogger is a blog-publishing service that allows multi-user blogs with time-stamped entries. It was developed by Pyra Labs, which was bought by Google in 2003. Generally, the blogs are hosted by Google at a subdomain of blogspot.com. Blogs can also be hosted in the registered custom domain of the blogger (like www.example.com). A user can have up to 100 blogs per account. Up until May 1, 2010, Blogger allowed users to publish blogs on other hosts, via FTP.

All such blogs had (or still have) to be moved to Google's own servers, with domains other than blogspot.com allowed via custom URLs. Unlike WordPress.com, Blogger allows its users to use their own domain free of charge, while WordPress.com charges around $13 to use a custom domain. Bloggers cannot be installed on a web server. One has to use DNS facilities to redirect a custom URL to a Blogspot domain.

bdnews24.com is one of Bangladesh's leading newspaper/media groups. With an Alexa ranking placing it consistently among the world's top websites. It has also persisted as the country's leading English language as well as bilingual English and Bengali website. It ranks among the top 10 of all websites consulted by Bangladeshis. It is Bangladesh's first 24/7 news service in any medium and relies on nearly 500 journalists and photographers around the country. In 2005, the company launched initially as the country’s first exclusively web-based news agency and was known as BDNEWS.

Following a take-over in mid-2006 at the agency's holding company, Bangladesh News 24 Hours Ltd, ownership is vested between two sole Board Directors: Managing Director and Editor-in-Chief Toufique Imrose Khalidi, and Chair of the company Asif Mahmood. In October 2006, bdnews24.com relaunched as Bangladesh's first free and exclusively online newspaper and was rebranded as bdnews24.com.