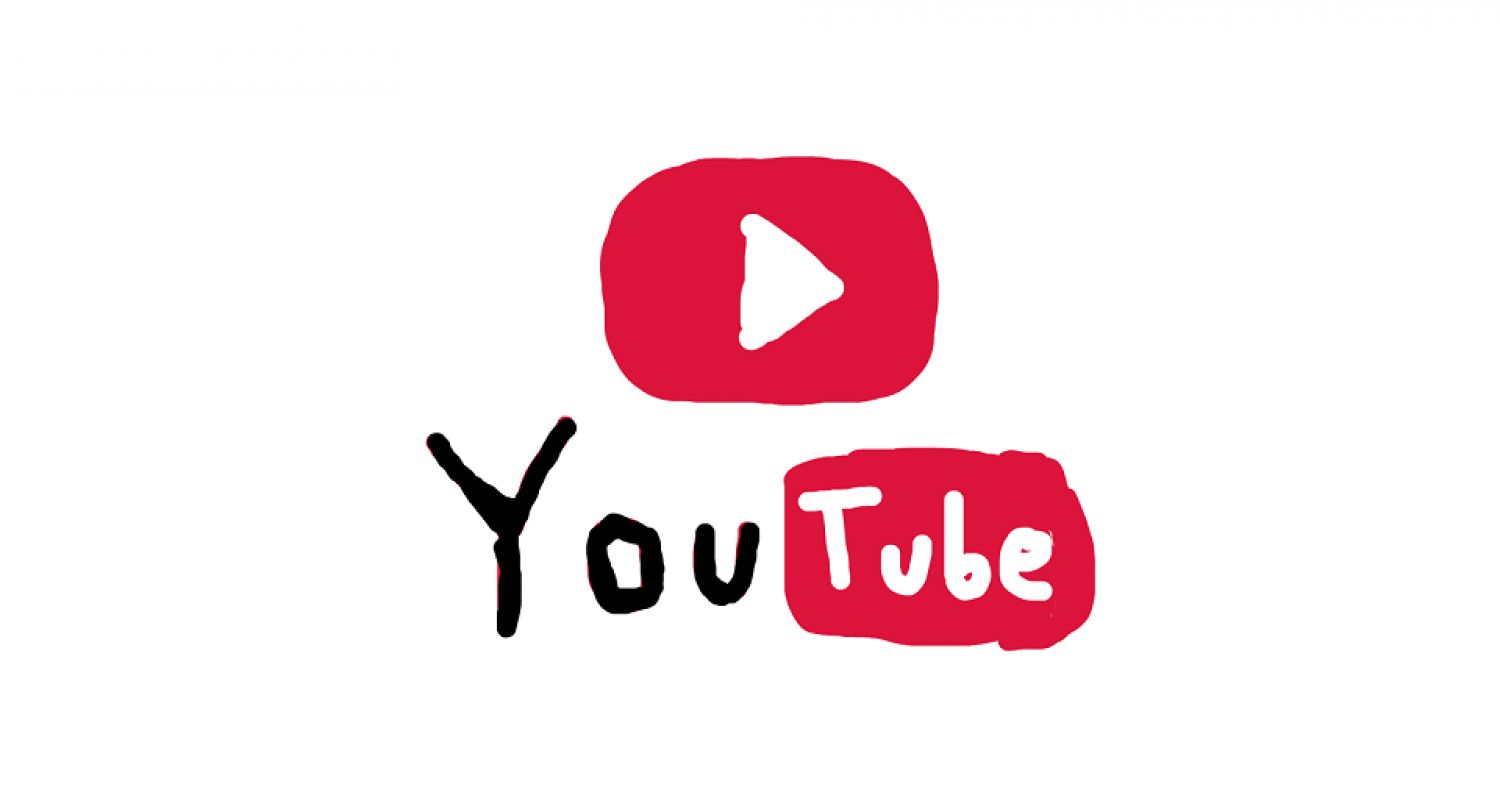 "Gangnam Style" is the 18th K-pop single by the South Korean musician Psy. The song was released on July 15, 2012."Gangnam Style" became the first YouTube video to reach one billion views.The song's music video has been viewed over 2.2 billion times on YouTube.YouTube announced that the song had broken the view counter at 2,147,483,647 views, prompting the company to update its software to handle larger numbers.

"Baby" is a song by Canadian recording artist Justin Bieber.

"Love the Way You Lie" is a song recorded by the American rapper Eminem with the Barbadian singer Rihanna, from Eminem's seventh studio album Recovery (2010)

"Roar" is a song by American singer Katy Perry for her fourth studio album, Prism (2013)

"On the Floor" is a song recorded by American entertainer Jennifer Lopez for her seventh studio album, Love? (2011).

9.Waka Waka (This Time for Africa):

"Gentleman" is a K-pop song by South Korean musician Psy released on April 12, 2013