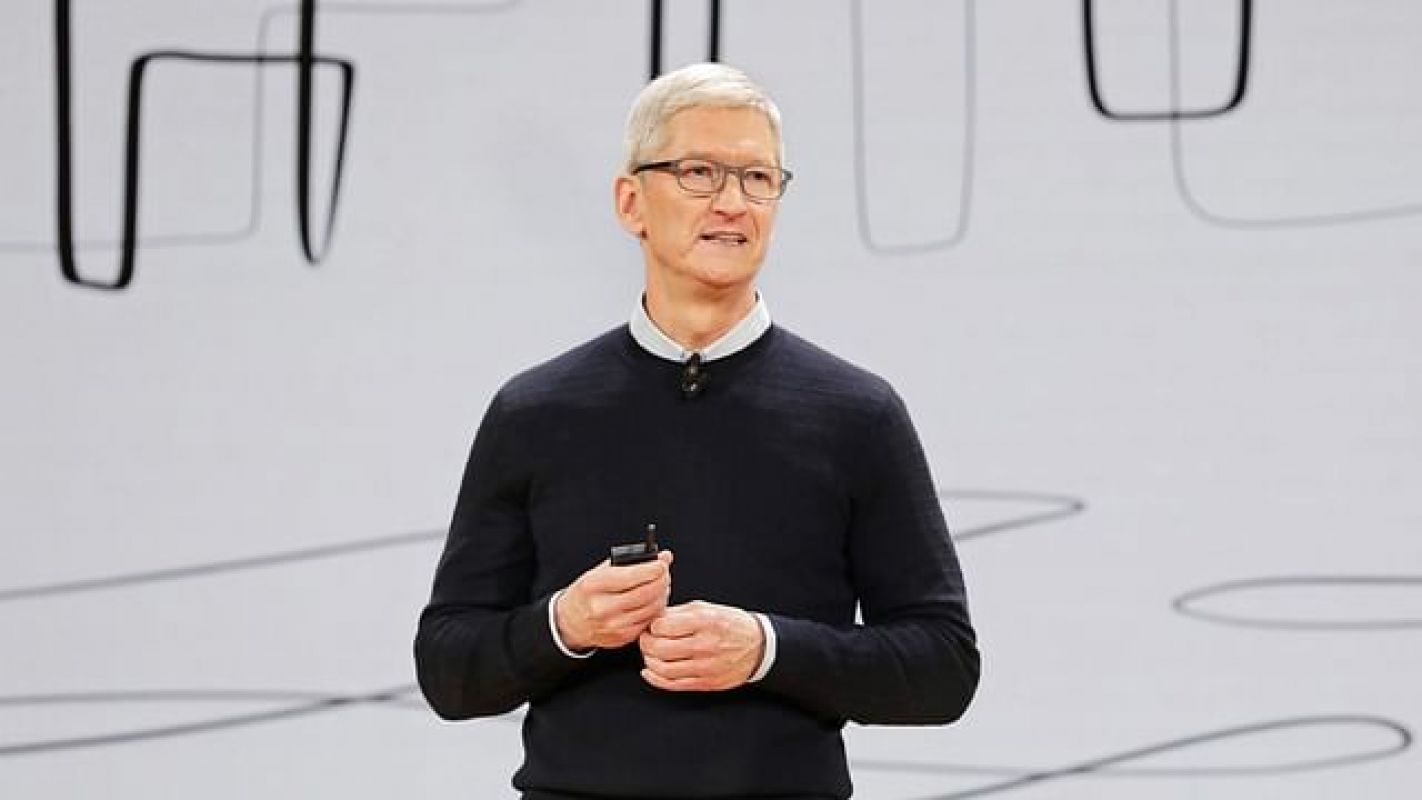 Tim Cook has completed 10 years as the CEO of US technology giant Apple. And for this, he has got 5 million shares of Apple. According to the US Securities and Exchange Commission (SEC), Tim Cook has sold most of his shares. He got about 750 million dollars. It was part of the deal when he took over from Apple co-founder Steve Jobs.
Apple co-founder Steve Jobs stepped down as chief executive officer (CEO) on August 24, 2011. The responsibility of the most expensive brand in the world was handed over to Tim Cook. Jobs died six weeks later. Tim Cook has been in charge since then. Cook previously served as Chief Operating Officer under Steve Jobs.
According to the agreement, the award will depend on how well Apple's shares have outperformed other companies on the S&P Index. According to information provided by Apple at the SEC, Cook is fully qualified for the award. The company's shares have risen 191.83 percent in the last three years. It also mentioned that Apple's share price has risen by 1,200 percent in the last 10 years since the change of responsibility. The market value of this company of iPhone, iPad, and Macbook is now about two and a half-trillion dollars.
When Jobs stepped down from Apple, the company had 60,400 employees. At present Apple has 1 lakh 47 thousand full-time employees. Apple has been making a profit of USD 10,000 per second since last June.
Last year, Tim Cook agreed to a new pay package, which will last until 2026. According to the SEC, Tim Cook donated 10 ​​million worth of Apple shares earlier this week. It's unknown whom he donated. In 2015, Cook said he would give up all his assets before he died. According to the Bloomberg Billionaires Index, his current net worth is about 1.5 billion.
Category and Tags
Technology Tim Cook, Apple
Like 1 Comment0 Share