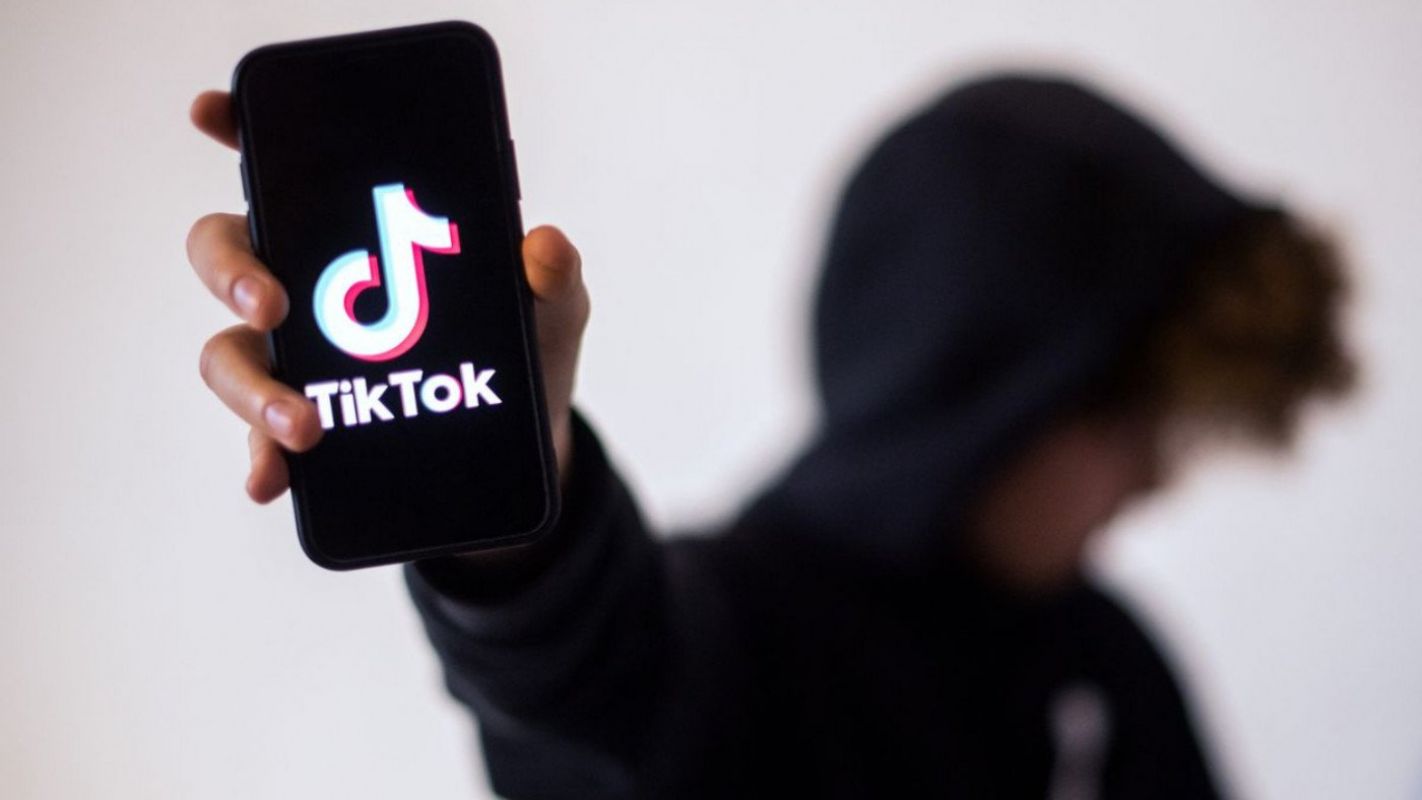 The short video platform and social network TikTok now have at least 100 million users logging in every month. TikTok reached such a milestone as a result of an increase of about 45% of active users compared to July last year.

Despite recent pressure from the United States and India, TikTok's monthly user base has surpassed 100 million. Due to the global popularity of TikTok, video streaming sites like Instagram and YouTube have also recently adopted many features of the Chinese company. Such as Instagram Reels and YouTube Shorts. This success of Tiktak is enviable after it became available globally in 2016.

A user who logged in at least once a month is considered an active user, according to a report by news agency Reuters. The largest markets for TikTok are the United States, Europe, Brazil, and Southeast Asia.

TikTok started its journey in September 2016. The founder of TikTok is Zhang Yiming of China. TikTok became the most downloaded app in the world in one year after Facebook last year.

TikTok is used as a social media medium to create a variety of short videos ranging in length from 3 to 60 seconds on topics such as dance, comedy, and education.