These are the Top 10 Books Elon Musk Suggest to Read 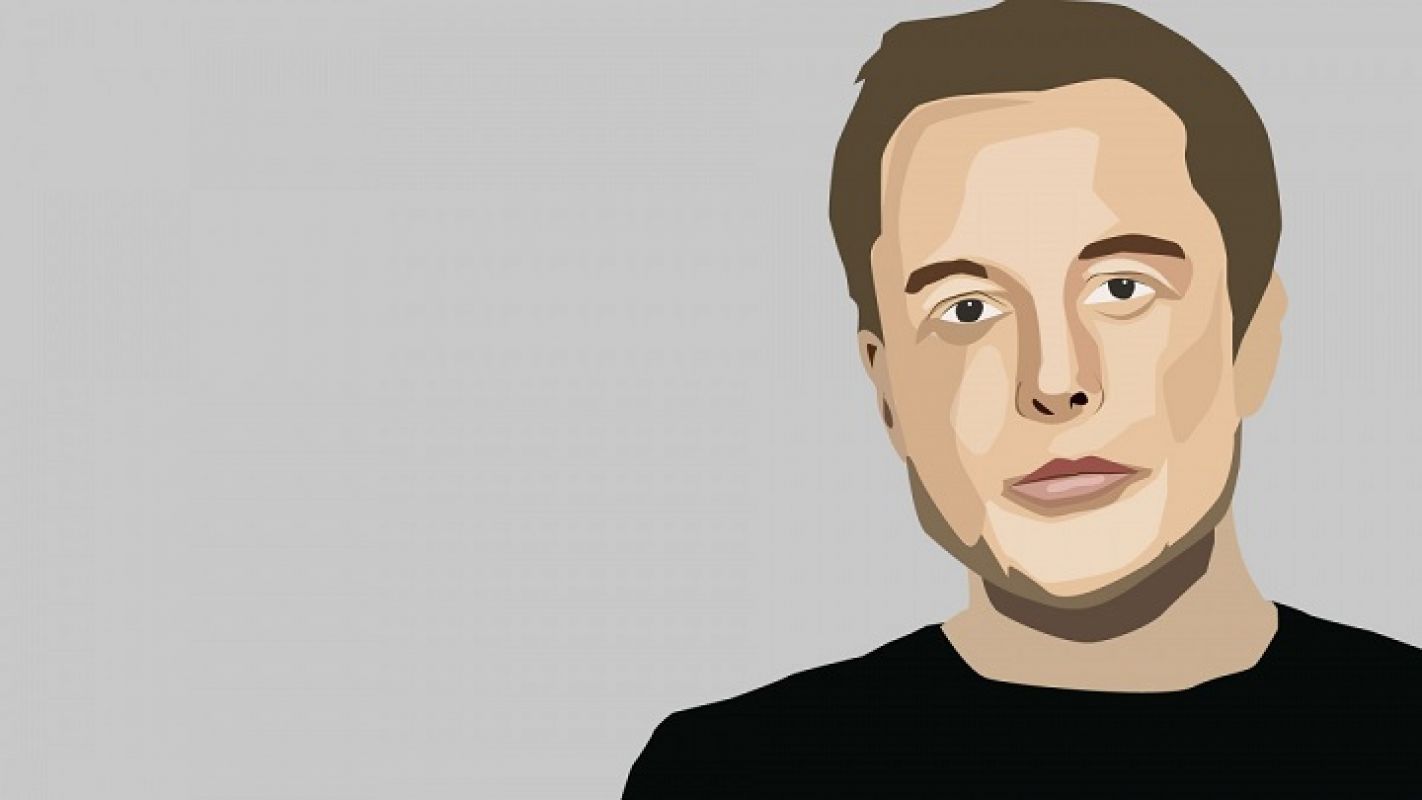 ReutersNowadays if you think about the top entrepreneurs in the world so the name of the Elon Musk will be in the top because he loves to make rocket. When people ask to Elon Musk how you come up with such great and timely idea and business, the simple answer from his is I love to read books.
"I read books," he reportedly likes to say.
He started his Physics Ph.D. program at Stanford University and then dropped out because it didn’t seem that relevant to him because he wanted to something bigger than this and literally he becomes successful the way he thought. In Elon Musk’s Bookshelf, there are 10 books that shaped his character and make him wildly successful today and he thought every entrepreneur should read these books at once.
Following are some of the books that influenced SpaceX CEO Elon Musk and turns him the recognized CEO.
1. The Lord of the Rings by J.R.R. Tolkien
AmazonWhen Elon Musk was in South Africa he said he was struggling with the loneliness that time and he overcome this situation by reading fiction and fantasy novels. The book  "The Lord of the Rings" by J.R.R. Tolkien —  helped him to shape his vision for the future self. He was influenced about the future to read this book and he felt a responsibility to save the future.
Buy it here »

3. 'Benjamin Franklin: An American Life' by Walter Isaacson
AmazonMusk was inspired by Benjamin Franklin. He told some of his interviews that Franklin started his Journey almost with nothing and who was a runaway kid which inspired him to do more. Musk treated him as his hero.
Benjamin Franklin and Musk got some similar story that is growing up in Pretoria, South Africa, then he started his school in Canada after that he transferred to the University of Pennsylvania, then using an invitation to Stanford University's Ph.D. program to land in Silicon Valley.
Musk also started from zero and now the world is seeing the power of entrepreneurship.
Buy it here »

4.'Einstein: His Life and Universe' by Walter Isaacson
AmazonThe Biography by Walter Isaacson: "Einstein." was a great lesson for Musk he learned how imagination can be a source of power.
This book tells how a genius transforms the world with his intelligence, thinking, imagination and ambition.
The book described how a struggling father in a difficult marriage who couldn't get a teaching job or a doctorate — became the mind reader of the creator of the cosmos through his imaginative power.
Buy it here »

5. Structures: Or Why Things Don’t Fall Down, by J.E. Gordon
AmazonMusk was always in a mode of learning something new and when he was thinking about rocket science and he decided to start SpaceX he came up with the book of "Structures: Or Why Things Don't Fall Down," This book helped him to know more about structural engineering and more information about this industry.
Musk Said in an interview "It is really, really good if you want a primer on structural design,"
This book helped him to get started when he was launching Space X. Musk learned the basic about rocket science from this book.
Buy it here »

6.'Ignition!: An Informal History of Liquid Rocket Propellants' by John D. Clark
Another book Musk found to learn more about rocket science is "Ignition!". This book described early rocket science.
Musk told this book was fun to read and knowledgeable for him. Clark was an American Chemist he researched on the development of rocket fuels back in the 1960s and 1970s. This book focused on how the science works in a particular and structure form.
Clark was a person who devoted himself to the research and development of rocket science. Clark described technical details, experiments results, why's and how's. This book got a lot of information and knowledge about the rocket and rocket science.
Buy it here »

7.'Superintelligence: Paths, Dangers, Strategies' by Nick Bostrom
AmazonMany successful business took place on Musk’s basket SpaceX, SolarCity, and Tesla and after these all success and gain he was conscious about advanced technology. He was curious how advanced technology can change and effect in future.
Musk says it's "worth reading" Nick Bostrom's "Superintelligence," a book that makes the daring inquiry into what would happen if computational intelligence surpassed human intelligence. He has a deep interest in artificial intelligence.
Buy it here »

9. Howard Hughes: His Life and Madness, by Donald L. Barlett and James B. Steele
AmazonThis book is A biography of the eccentric filmmaker and aviation tycoon who famously got a little nutty at the end of his life. Howard Hughes worked in multiple industries and he proved that its possible to worked in a different sector. This concept of multi-industry and sector-based word and proven success inspired him.
Buy it here »

10. Merchants of Doubt, by Naomi Orestes and Erik M. Conway
Amazon"Merchants of Doubt" is written based on political and industry connections, Public health issue written by Naomi Orestes and Erik M. Conway. This book was about the cause and effect within the environment, industry, public health, and future industrialization. he also summarized the book as “Same who tried to deny smoking deaths r denying climate change.”
Buy it here »
These are the books helped to repair the subconscious mind of Elon Musk. In every step of his life, these books helped him to come up with the right decision.

mandiren Kundu ⋅ @mandirenkundu123 ⋅ commented at 08 May 21, 12:25 PM
Hello Everyone I am Afreen Tolani, http://afreentolani.in If you want to explore Aerocity and its ambience in Delhi then I am the perfect person with maximum knowledge of the Lush area of Delhi Aerocity which is just next to the Delhi International Airport with a numerous star hotels, eateries and ritzy commercial centre and malls.

The Bangladeshi economy is expanding rapidly and the number for working people demand is increasing. Many new startups and multinational companies are expanding here. In Bangladesh full-time jobs were a popular emplo...

NASA Will Fly Electric Taxi in the Sky

The US space agency NASA will fly an electric taxi in the sky this time. Recently, its testing has also started. They will decide on this soon. NASA will conduct this special test till September 10. NASA has named this special project Testing Electri

Tim Cook has completed 10 years as the CEO of US technology giant Apple. And for this, he has got 5 million shares of Apple. According to the US Securities and Exchange Commission (SEC), Tim Cook has sold most of his shares. He got about 750 million

The Ministry of Posts and Telecommunications has completed the process of blocking Pubji and Free Fire Games following the directions of the High Court. However, the games will take some time to stop completely, said the acting director-general of th

Facebook will Lend up to 50 Lakh Taka to Indian Businessman

Facebook has taken initiative to give loans to small traders. This is the first time in India that such a social media giant has taken such an initiative. Businesses and companies that regularly advertise on Facebook will be given loans.According to