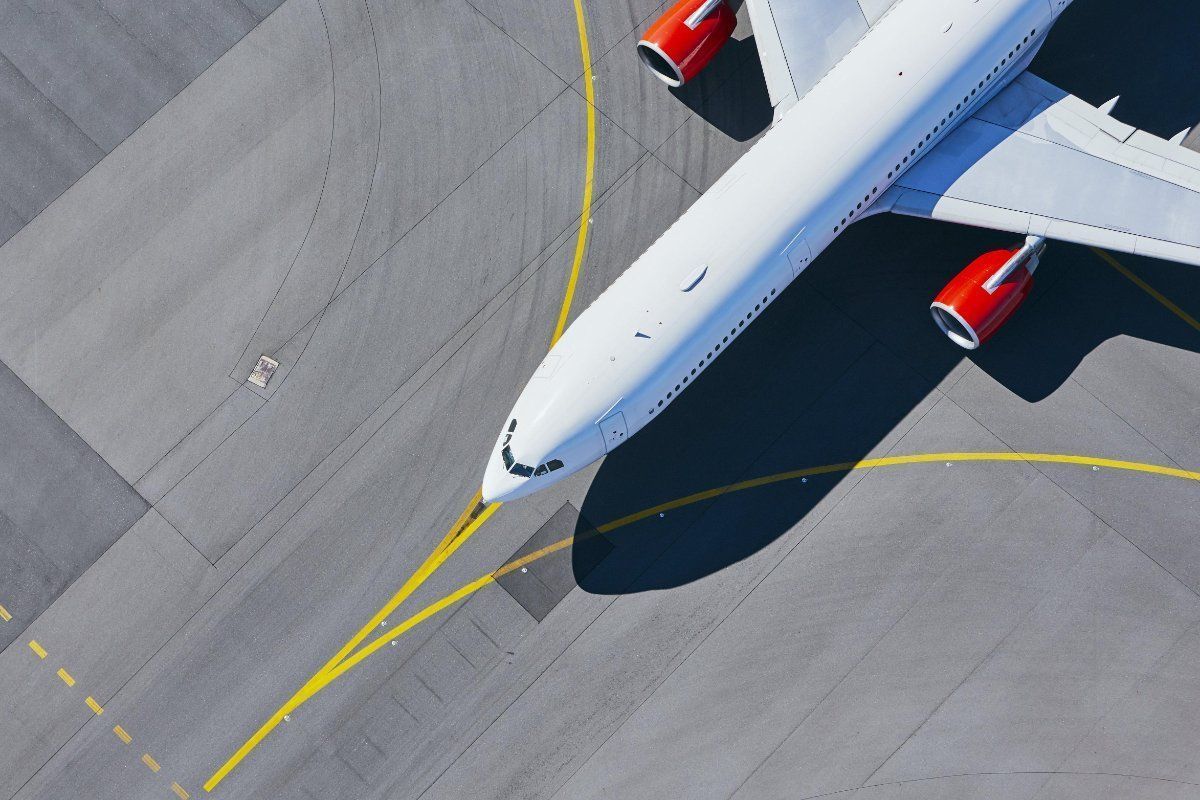 Below mentioned are five independent states in the world that do not have airports, but there is at least one heliport, and the list is all small European countries - Andorra, Liechtenstein, Monaco, San Marino, and Vatican City.

Andorra is a tiny, independent principality situated between France and Spain in the Pyrenees mountains. It’s known for its ski resorts and a tax-haven status that encourages duty-free shopping. Capital Andorra la Vella has boutiques and jewelers on Meritxell Avenue and several shopping centers.

Although there is no airport in Andorra, there are three private helipads or helicopter landing ports. The country has a hospital helipad. Construction of the national helipad was underway but is currently stalled. The nearest airport in the country is located in Spain.

There is no airport in this European country. There is only one helipad in the southern city of Baltis The nearest international airports are located in Switzerland and Germany.

Liechtenstein is a German-speaking, 25km-long principality between Austria and Switzerland. It’s known for its medieval castles, alpine landscapes, and villages linked by a network of trails. The capital, Vaduz, a cultural and financial center, is home to Kunstmuseum Liechtenstein, with galleries of modern and contemporary art.

Although there is no airport, there is a heliport in Fontville The nearest airport is in Nice, France. Monaco, officially the Principality of Monaco, is a sovereign city-state and microstate on the French Riviera a few kilometers west of the Italian region of Liguria, in Western Europe, on the Mediterranean Sea.

There is no airport in San Marino. But there is a heliport in Borgo Maggiore. And Torres has a small airfield with a runway length of 2,230 feet. The nearest airport is in Italy. San Marino is a mountainous microstate surrounded by north-central Italy. Among the world’s oldest republics, it retains much of its historic architecture. On the slopes of Monte Titano sits the capital, also called San Marino, known for its medieval walled old town and narrow cobblestone streets.

The size of Vatican City suggests that it is impossible to have an airport here. Its area is only 17 square miles. However, there is a helipad at its western end It is used by heads of state and government officials. The nearest airport is in Rome, Italy.