The World's Largest Cities in 2015 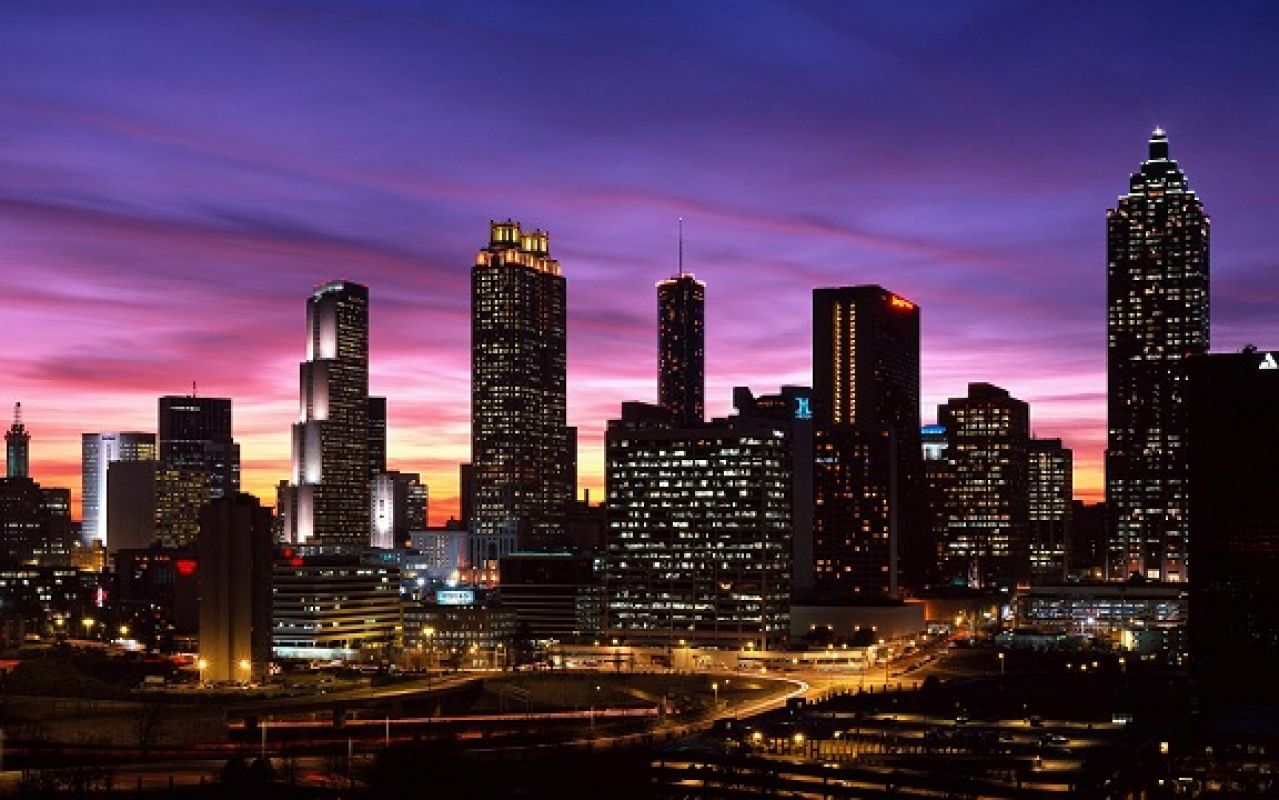 Tokyo is at the top of both rankings, having added 25 million people to its population in the 60 years from 1955 to 2015. But it’s there that the similarities end. In 2015 the top 10 is dominated by cities located in emerging economies, with two Indian and Chinese cities featuring, along with cities from Brazil, Mexico, and Egypt. 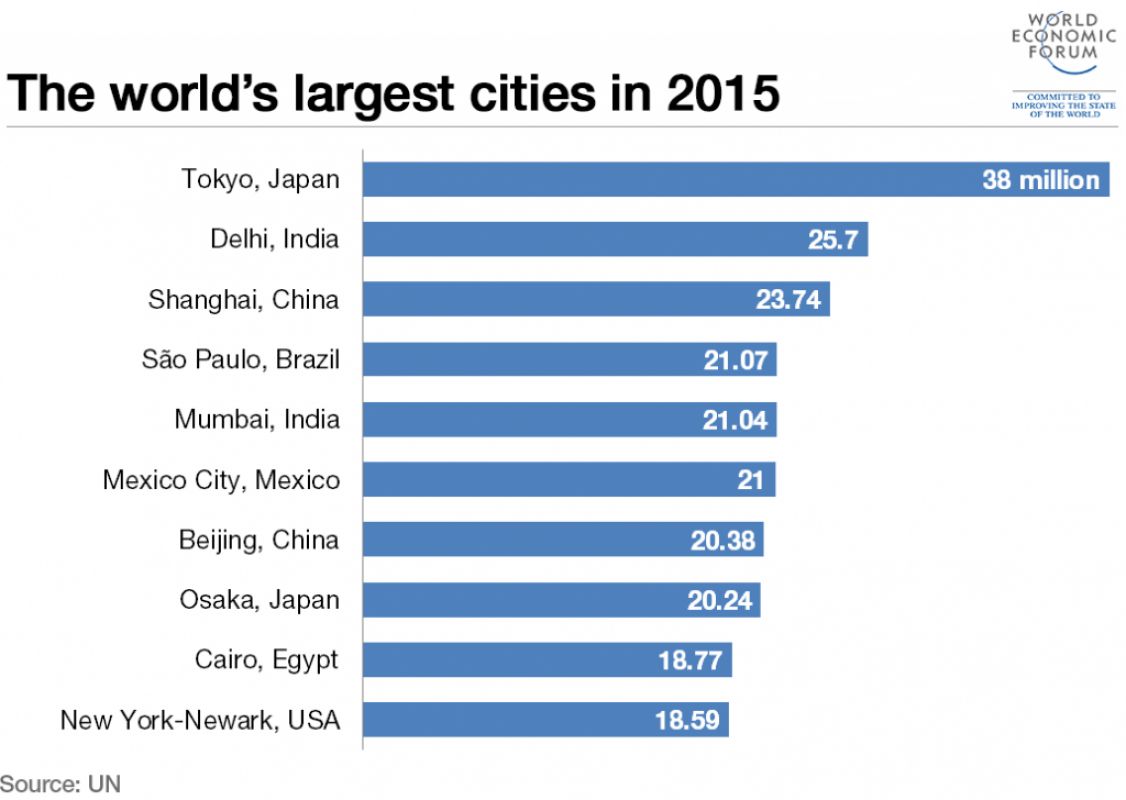 The growing size of all cities is also notable: only two cities in 1955 topped 10 million people, but by 2015 the top 8 all have populations in excess of 20 million.This data is taken from the UN’s 2014 revision of its World Urbanization Prospects report.