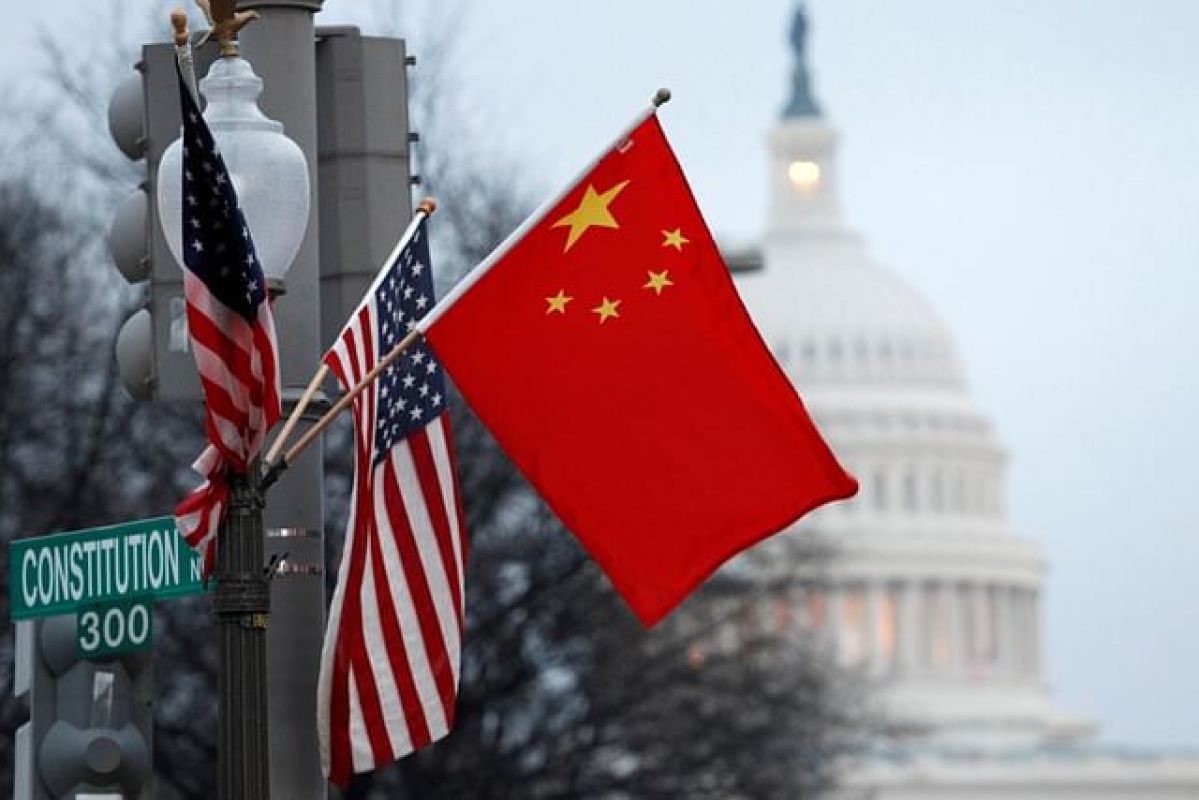 The U.S. government has blacklisted a dozen more Chinese companies citing national security and foreign policy concerns. Washington says a number of organizations are helping develop the Chinese military's quantum computing program. This information was given in a report by BBC Online.

Tensions between the United States and China have been rising recently over a number of issues, including Taiwan. In the meantime, the US government has taken this new step. A virtual summit between the leaders of the two countries was held earlier this month. The main discussion there is about trade between the two countries.

The United States has previously blacklisted eight technology companies for helping the Chinese military pursue key US items in quantum computing and military applications. The list goes back to the time of the former Trump administration due to national security concerns. Since then, one Chinese technology company after another has been added to it.

Separately, the Moscow Institute of Physics and Technology has been added to the blacklist. However, the list does not provide any details other than the manufacture of military equipment.

Commerce Secretary Gina Raymond said in a statement that, “ the new lists would help US technology address issues such as China and Russia's military advances and concerns over Pakistan's unsafe nuclear program or ballistic missile program”

Chinese telecom giant Huawei was added to the list in 2019. The United States has said in a statement that the company posed a threat to national security. The move by the United States alienated Huawei from several key suppliers. As a result, it is difficult for the company to make mobile phones. However, the Chinese government has always denied these allegations.