The movie business is booming in Saudi Arabia 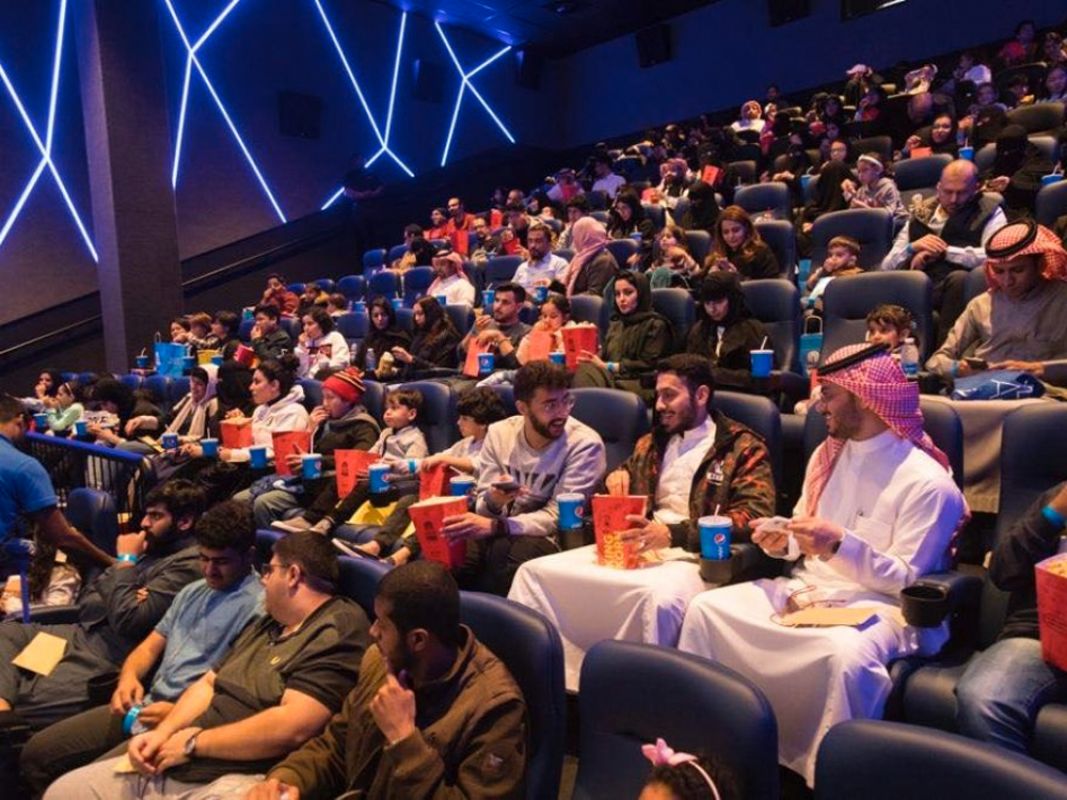 In 2018, the ban on film screenings was lifted as part of socio-economic reforms in the conservative Muslim country of Saudi Arabia. In its first year on the silver screen in the country, moviegoers spent the equivalent of $2 million. In 2021, they spent 5 crores 48 lakh dollars there. Accordingly, after four years, movie ticket sales in Saudi Arabia increased by 2,605 percent.
In 2021, the Dubai-based broadcaster Al Arabiya reported this information citing a report by the Ministry of Culture of Saudi Arabia. In April 2018, Saudi Arabia allowed cinema screenings for the first time to the public. Marvel Studios' movie "Black Panther" was screened at "AMC" cinema hall in the capital Riyadh.
The previous year in 2017, the Saudi government undertook the 'Vision-2030' plan with the aim of financial and economic reforms. Under this plan, various measures are taken to promote local growth in the country's industries. One of them is to lift the ban on the exhibition of a movie.
Currently, the number of cinema halls is increasing across Saudi Arabia. Between 2020 and 2021, 11 new cinema halls have been constructed. According to the Ministry of culture in Saudi Arabia, the number of cinema halls in the country is now 54.
On the fourth anniversary of the lifting of the ban on cinema screenings in Saudi Arabia, the country's state news agency, the Saudi Press Agency, announced the sale of 30 million tickets. In addition, the film industry has created job opportunities for 4 thousand 400 youth in the country, according to their report.
Category and Tags
Business Insider Saudi Arabia, Saudi Movie, Saudi Movie Industry
Like 0 Comment0 Share