The 10 Most Valuable Brands in the World 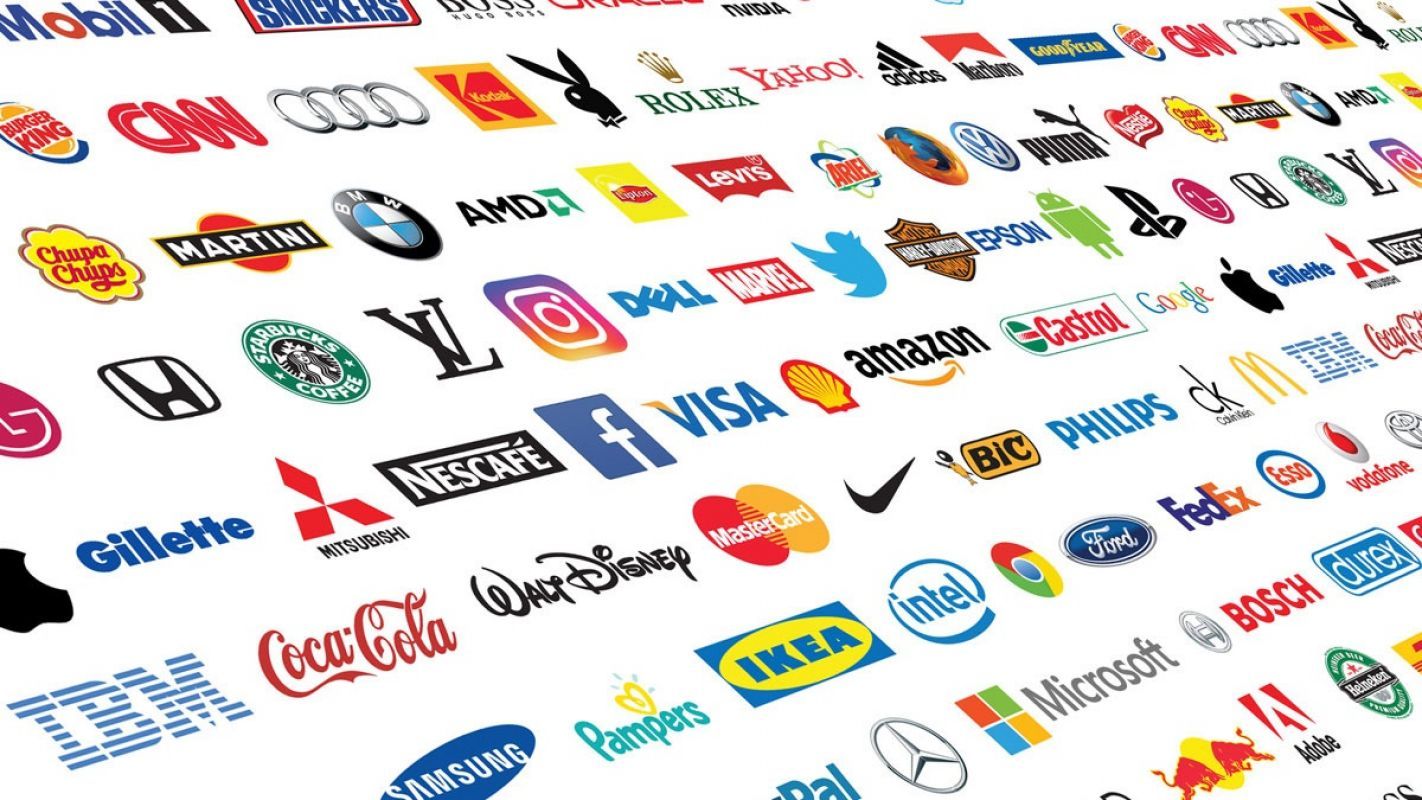