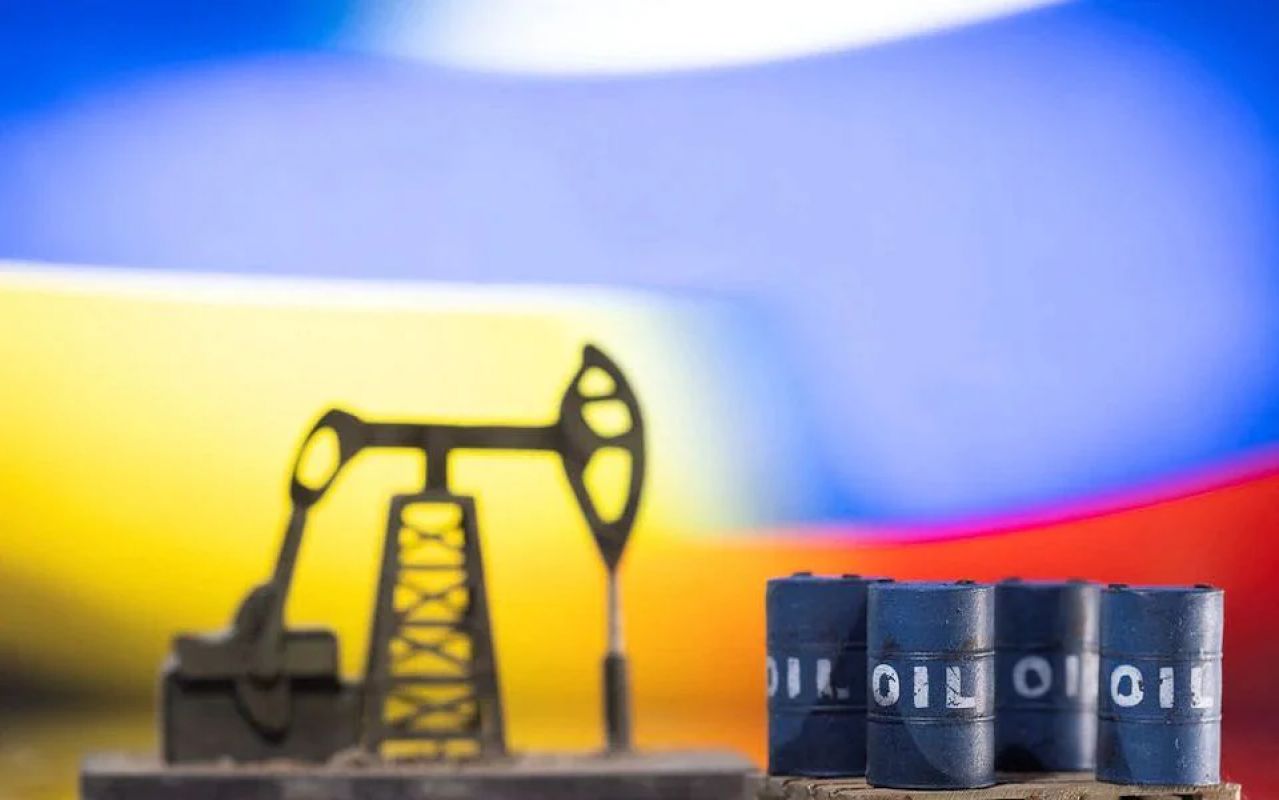 Russia's central bank has warned that Germany could face a recession if its embargo on gas imports is extended. Last Friday, Germany's central bank expressed concern. However, the central bank said that in the event of a recession, Germany, Europe's largest economy, would shrink less than in the first year of the coronavirus. News of the British media Guardian.

According to the Guardian, Russia's central bank estimates that the European Union's rapid embargo on Russian gas could reduce Germany's production by 165 billion euros this year. As a result, Germany's gross domestic product (GDP) growth could fall by 2 percent compared to 2021. The country's central bank's latest monthly report has made this forecast. The report also says that next year, Germany's industries will continue to suffer from gas shortages. As well as inflation will rise at a significant rate for a long time. Prior to the invasion of Ukraine, 55 percent of Germany's gas demand was met by imports from Russia. These gases were used in heavy industries including steel and chemicals.

Russia's central bank said in a report that Russia's cut-off gas supplies could lead to a sharp rise in natural gas prices. Because it is really difficult to make alternative arrangements for Russian gas. In the first year of Corona, the country's economy or GDP growth slowed to 4.6 percent. As a result, Germany's 10-year economic growth plummeted. After overcoming that recession, the economy began to recover in 2021. Last year, the country's economy turned around at a rate of 2.9 percent.

The Guardian reports that the European Union has already imposed a ban on coal imports from Russia. The EU is even planning to ban oil imports from Russia. However, due to German concerns, the EU is now reluctant to impose new sanctions on Russia. Because they think that a recession in their own territory could have a devastating effect on the European Union. The Guardian report quoted German Finance Minister Robert Hebach as saying, "If this situation continues, the risk of running out of gas will increase. Then the poor people of this country who heat their houses to survive the severity of winter, will not be able to do that. In addition, poverty and unemployment could rise sharply across the country. But critics say the German government is more politically afraid of pressure from the country's industrialists.

Western nations, including the EU, have imposed sanctions on Russia since the start of the offensive in Ukraine in February. This war is still going on. Due to the economic sanctions, the economies of Russia, as well as the western countries, are now under threat.