Russia Strikes Back Against Sanctions 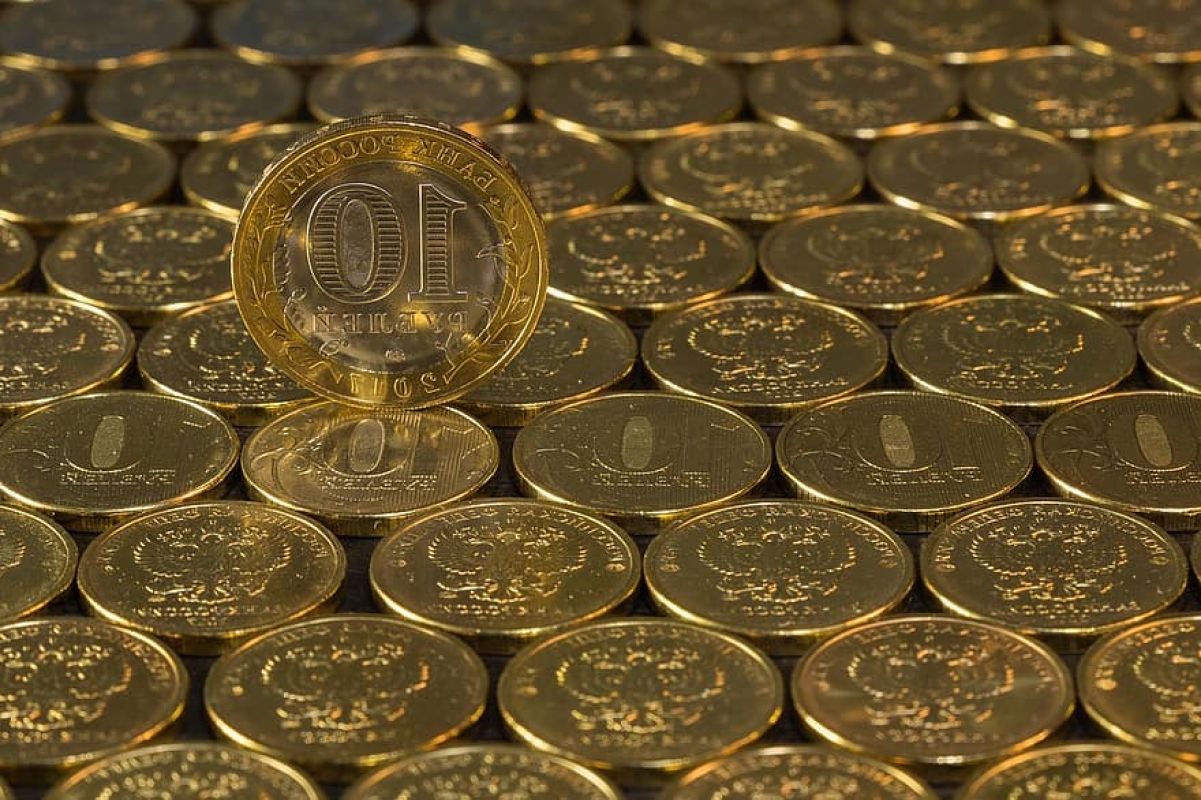 If the rubles are tied to gold at 5000 rubles per gram, and there are 28 grams per ounce, which means that an ounce of gold would cost 140,000 rubles, then the conversion into US dollars means that gold costs 1400 dollars per ounce when using the rubles, instead of 1,928 dollars by ounce using the dollars.

This effectively means Russia just wiped out about 30 percent (30%) of the US dollar worldwide when it comes to gold ingots. This has been cause for people all over the world to literally throw their money on the ruble and disregarding dollars and euros to do it.

What Russia just did is the financial equivalent of detonating a nuclear bomb. The last guy on this planet to try to support a currency with gold was Muammar Quadaffi of Libya. That did not work out well for Quadaffi. That was a threat that needed to be removed by those not wanting to see currency supported by gold.

What Russia has done will damage both the US dollar and the Euro. Last week, Russia said it would sell only OIL and GAS in Rubles This means that Russian oil and gas are anchored in gold with rubles like gold proxy.

Europe (which needs Russian gas and oil) will now have to buy rubles from Russia using gold or pay for oil and gas with gold itself. Currently, the FOREX rate for Rubles to Dollar is around 100:1 BUT... with 5,000 Rubles now equivalent to a gram of Gold, and oil being priced directly into Gold, we will see a MASSIVE price disturbance in the FOREX markets, in terms of how much Gold a Dollar can still buy Foreign countries holding dollar debt notes as a reserve will see an immediate and much less use for them and will want to start downloading them in favor of something more stable; something that holds its value.

Basically, any currency anchored in gold will fit into the account. which means countries like that - like Japan - will start unloading their dollar debt as soon as possible. They'll move to more stable values like... The Ruble.

This will have a DE-flationistic effect on the Rublo, making it more precious with time. The immediate result is that all those foreign countries dumping their dollar reserves will make all those excess dollars start going home, triggering worse hyperinflation than we already have in the USA. Russia holds roughly $130 billion in gold reserves, according to lawmakers. Unleashing sanctions on Russia will bring a backlash that will effect the entire global economy. It will be interesting to monitor the daily price of gold going forward.