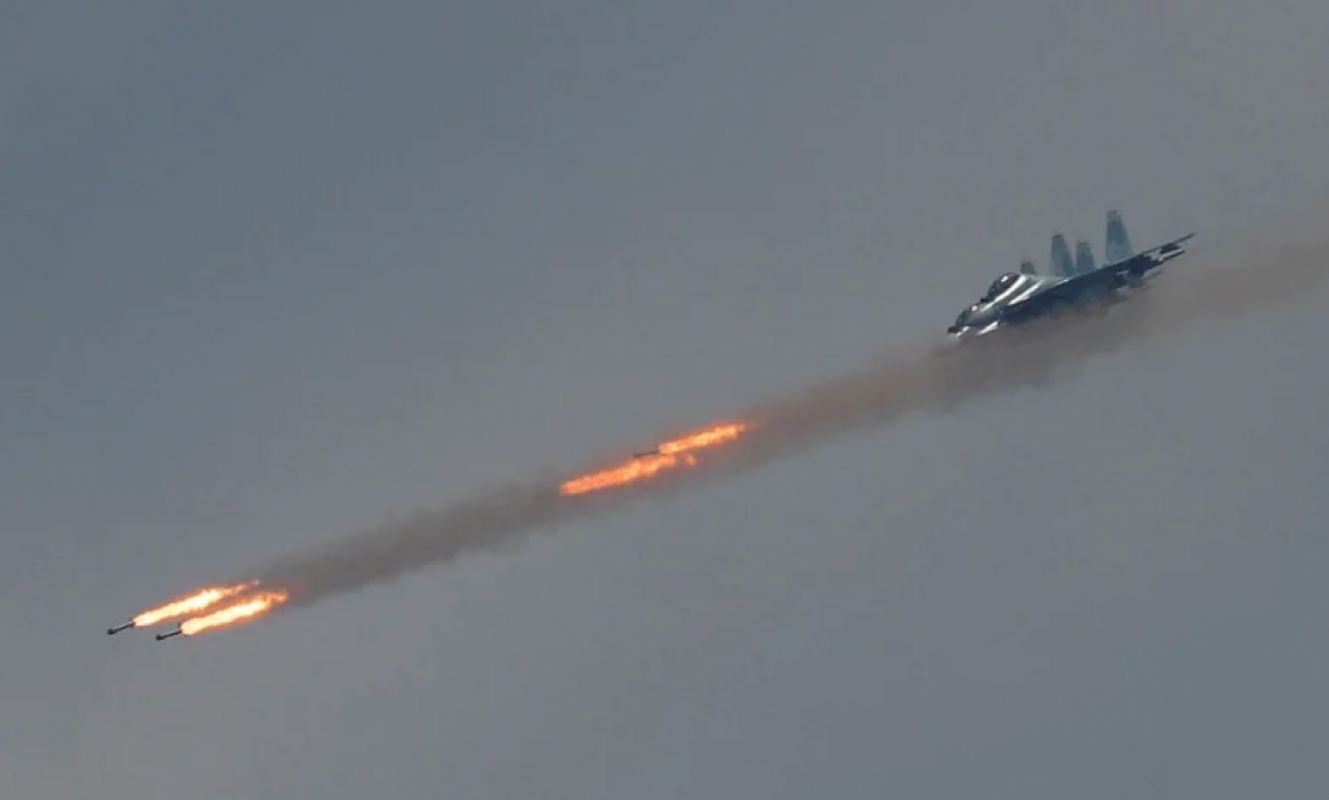 Ukraine's military says Russia has dropped a phosphorus bomb on Snake Island. The allegations come a day after Russian troops withdrew from the Ukrainian-owned island in the Black Sea. by  Al-Jazeera.

The phosphorus bomb is a kind of incendiary bomb. Its use against civilians is prohibited internationally. However, it can be used to strike military installations.

A statement from the Ukrainian military said, "Two phosphorus bombs were dropped on Zamini Island from a Russian Air Force SU-30 at around 6pm today." Snake Island, also known as Jamini Island.

Russian troops withdrew from Snake Island last Thursday. The Russian military called it a "sign of friendship." He said Moscow would not interfere in UN efforts to ensure safe export of grain from Ukrainian ports in the Black Sea.

Ukraine's military has accused Russia of failing to honor its declaration.

A video has been released with a statement from the Russian-Ukrainian authorities withdrawing troops from Snake Island. It shows a plane dropping at least two bombs on the island.

Kiev alleges that Moscow has used phosphorus bombs several times since the start of the Russian operation in Ukraine last February. Civilian areas have also been attacked with these bombs. However, Russia has denied the allegations.

Ukraine claims that members of the Russian military have been forced to withdraw from Snake Island in the face of ammunition and missile attacks.