Robi Will Raise Tk 5.2b Through IPO 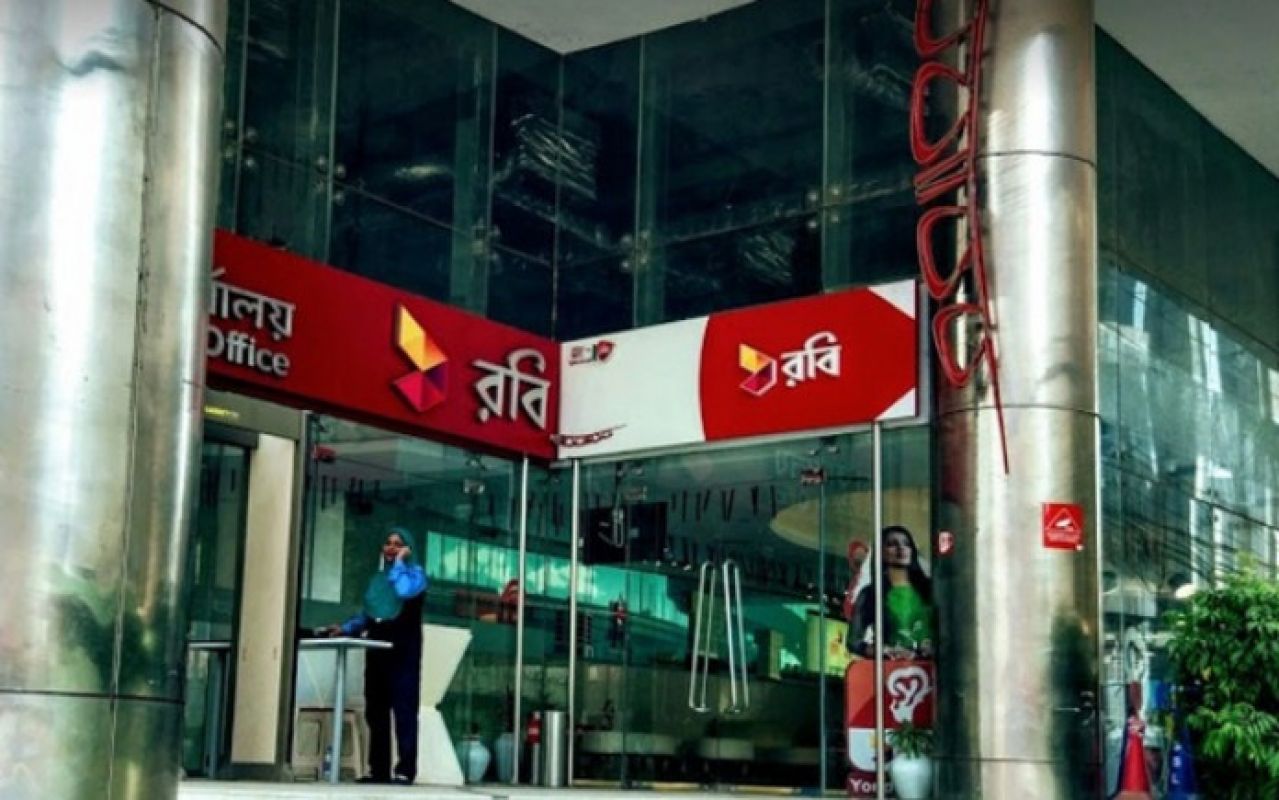 Robi, the country's second largest mobile phone operator, has started preparations to enter the capital market. Robi's parent company Axiata has also given conditional permission to raise Tk 523 crore from the Bangladeshi capital market through an initial public offering (IPO). Axiata made the announcement in an announcement on the Malaysia Stock Exchange on Friday. However, the decision was taken at a board meeting of the company on Thursday, Malaysian media The Star Online reported.

The company plans to issue 52 crore 38 lakh shares with a face value of Tk 10 on the Dhaka and Chittagong stock exchanges to raise Tk 523 crore. Which is 6.83 percent of the total shares of Robi. Of these, 38 crores 77 lakh 42 thousand 400 are ordinary public shares. The Employee Share Purchase Plan (ESPP) for Robi's directors and employees has 13 crores 60 lakh 50 thousand 934 shares.

According to Axiata, the IPO will provide an opportunity for foreign and domestic investors as well as directors and employees of the company to own shares in the company.

Axiata hopes that registering in the Bangladeshi capital market will have a positive impact on Robi's business expansion as well as the company's image.