Rickshaw Capital of the World 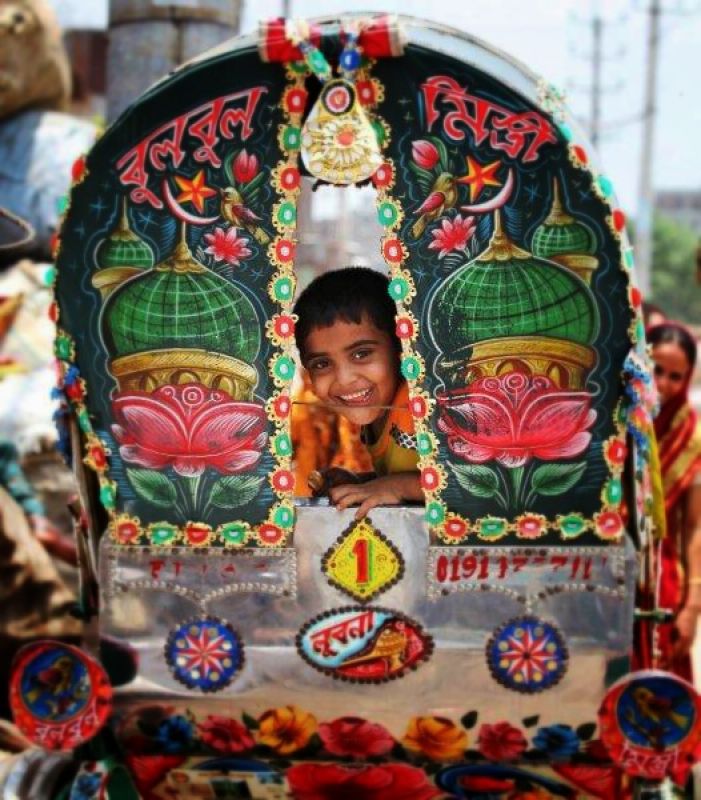 So you're thinking about the Rickshaw capital in the world. Yes, it's the one and only beautiful country of Bangladesh you will find. Three-wheeled rickshaws are one of the well-known trademarks of the Bangladeshi capital Dhaka. It is one of the most important modes of transport in the country - millions of people use these rickshaws to commute every day.
With almost 4 Lakh rickshaws running in the city, that too on cycles, the city is known otherwise as to the “Rickshaw capital of the world”. Rickshaws also ply the streets of other major cities, as well as the countryside. Bangladeshi rickshaws are decorated with colorful posters and boards, often depicting movie stars, national monuments, or religious icons. Rickshaw art is considered a form of neo-romanticism. 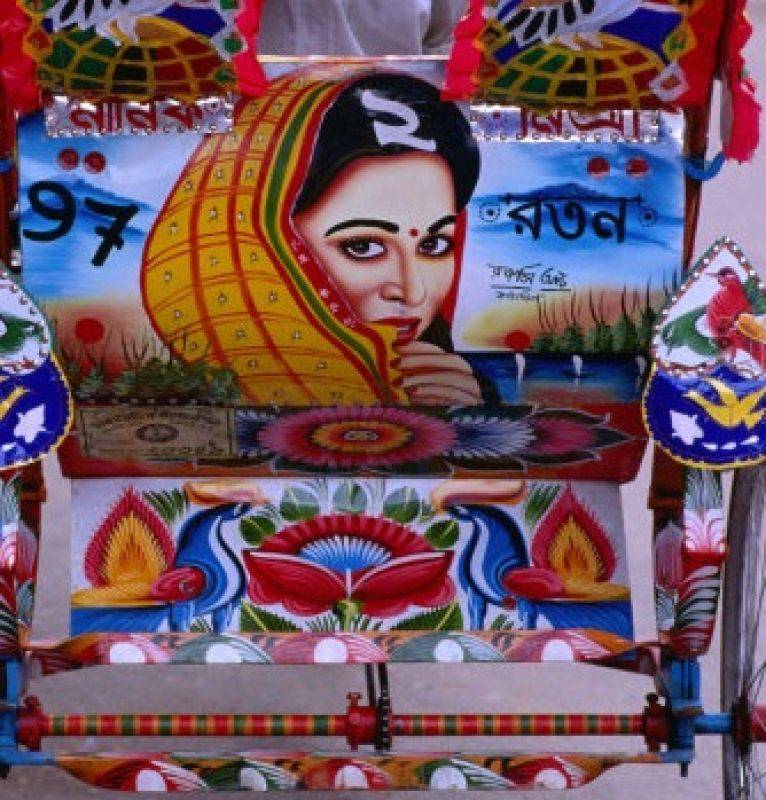 This unique trend started in Rajshahi and Dhaka in the 1950s. Each region of Bangladesh has a distinct style of rickshaw art. For example, rickshaw art in Chittagong and Comilla is dominated by floral scenery and Arabic texts. Auto-rickshaws are widely seen in urban centers.
Cycle-driven carts are found in many parts of the country. Bangladeshi rickshaw art has received international fame, and has been called "people's art". Across Bangladesh, many people took Rickshaw driving as a part-time job and they are well paid.
Preveius Address: Rickshaw Capital of the World
Category and Tags
Stories Rickshaw, Rickshaw In Dhaka Bangladesh, Rickshaw In Dhaka, How Rickshaw Look Like
Like 0 Comment0 Share
Add a comment