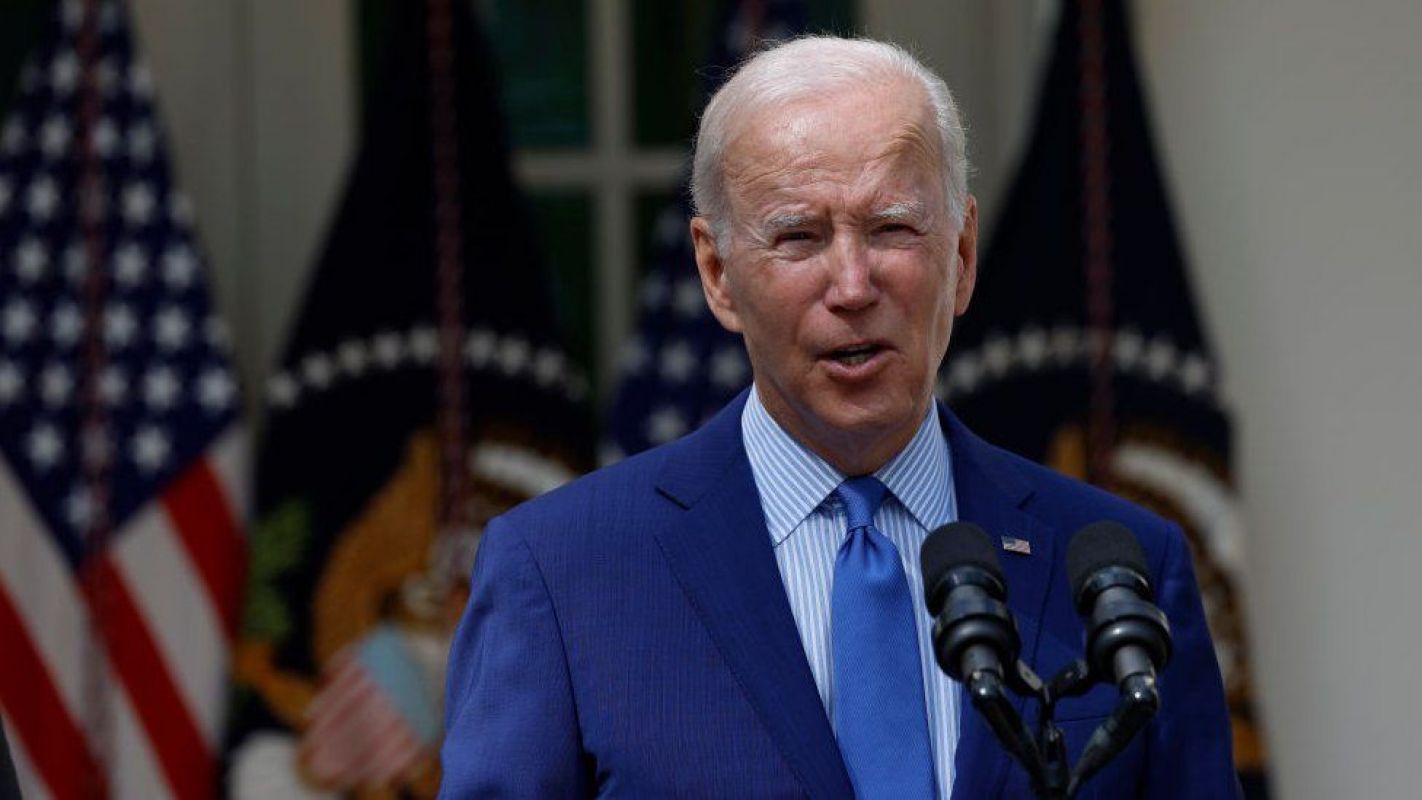 In the interview, Biden said, "If you notice, no one is wearing a mask. Everyone seems to be doing pretty well. I think that's changing.''

Corona has left a 'profound' impact on US citizens. "It changed everything," he says. It has changed the attitude of people about the state of themselves, family, nation, and society. "It was a very difficult time. Very difficult.''

However, even though President Joe Biden declared the end of the corona epidemic, more than 400 American citizens are dying on average every day. Former US Secretary of State Mike Pompeo criticized the President's announcement.

In a tweet, he wrote, "Now Biden says the pandemic is over" after thousands of healthy soldiers were kicked out of the military with his Covid vaccine directive.

More than 6.5 million people have died of coronavirus worldwide. The United States has the highest number of deaths, followed by India and Brazil.