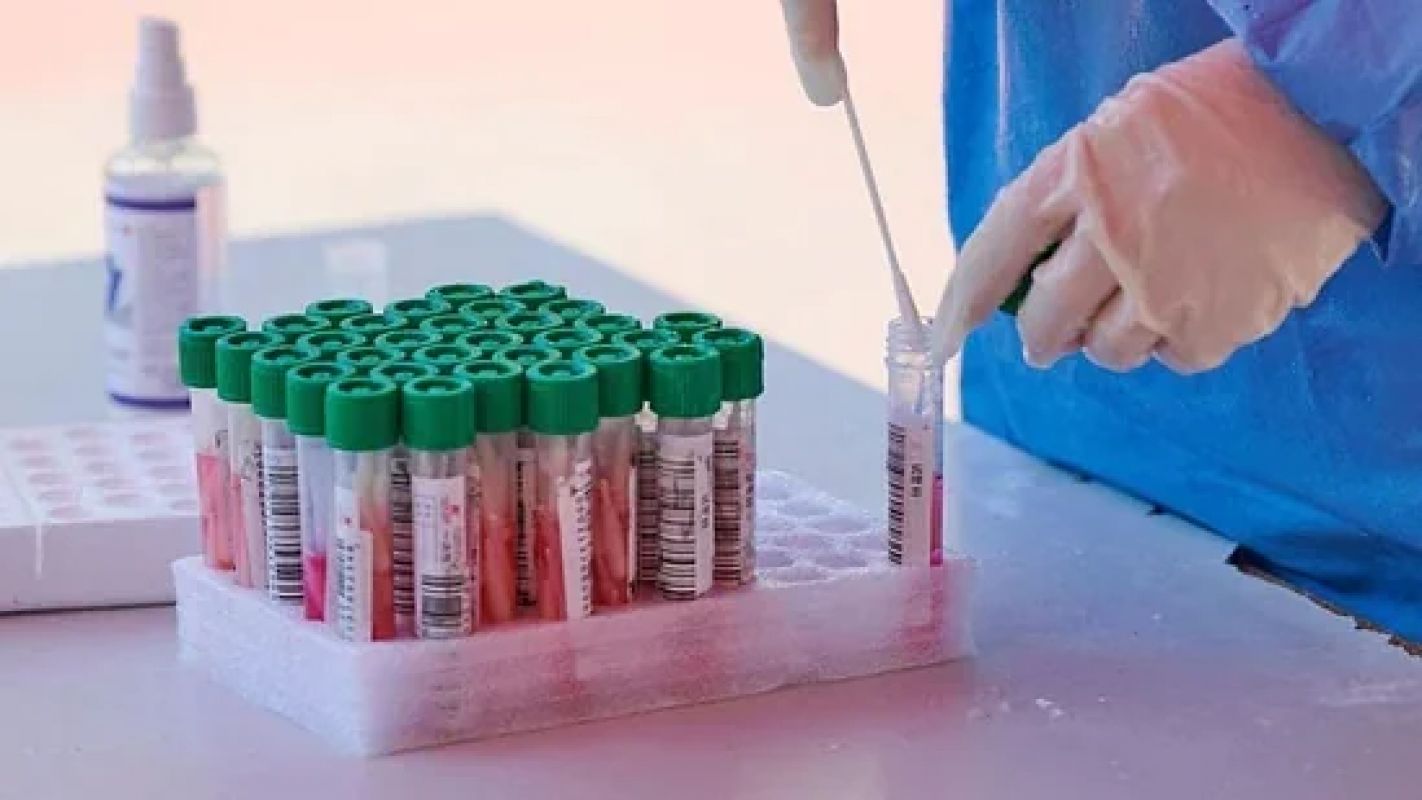 Recently, a person in the United States was infected with both Covid-19 and monkeypox, which is a very rare occurrence. The man is a resident of the Bay Area, California. The man, who recovered after weeks of suffering, told NBC Bay Area, the local version of American media, about his feelings.

The victim has been identified as Micho Thompson. He told NBC Bay Area that the corona sample test results came back positive at the end of June. Meanwhile, red sores appeared on his back, legs, arms, and neck.

"The doctor was pretty sure I had monkeypox and that I had both," Micho said. This begs the question, can I be affected by both at the same time? Then he (the doctor) said, 'Yes.'

"The hardest part was I couldn't get out of bed and I couldn't drink water," Thompson added.

The World Health Organization (WHO) issued the highest level of alert last Saturday as the outbreak of monkeypox increased. An international public health emergency has been declared.

Professor Winslow, an infectious disease specialist at Stanford University, said that although it is rare, a person can be infected with monkeypox and Covid-19 at the same time.

"Of course, it's not impossible," Winslow said. It can only be called an incredible misfortune. These are very different viruses.'