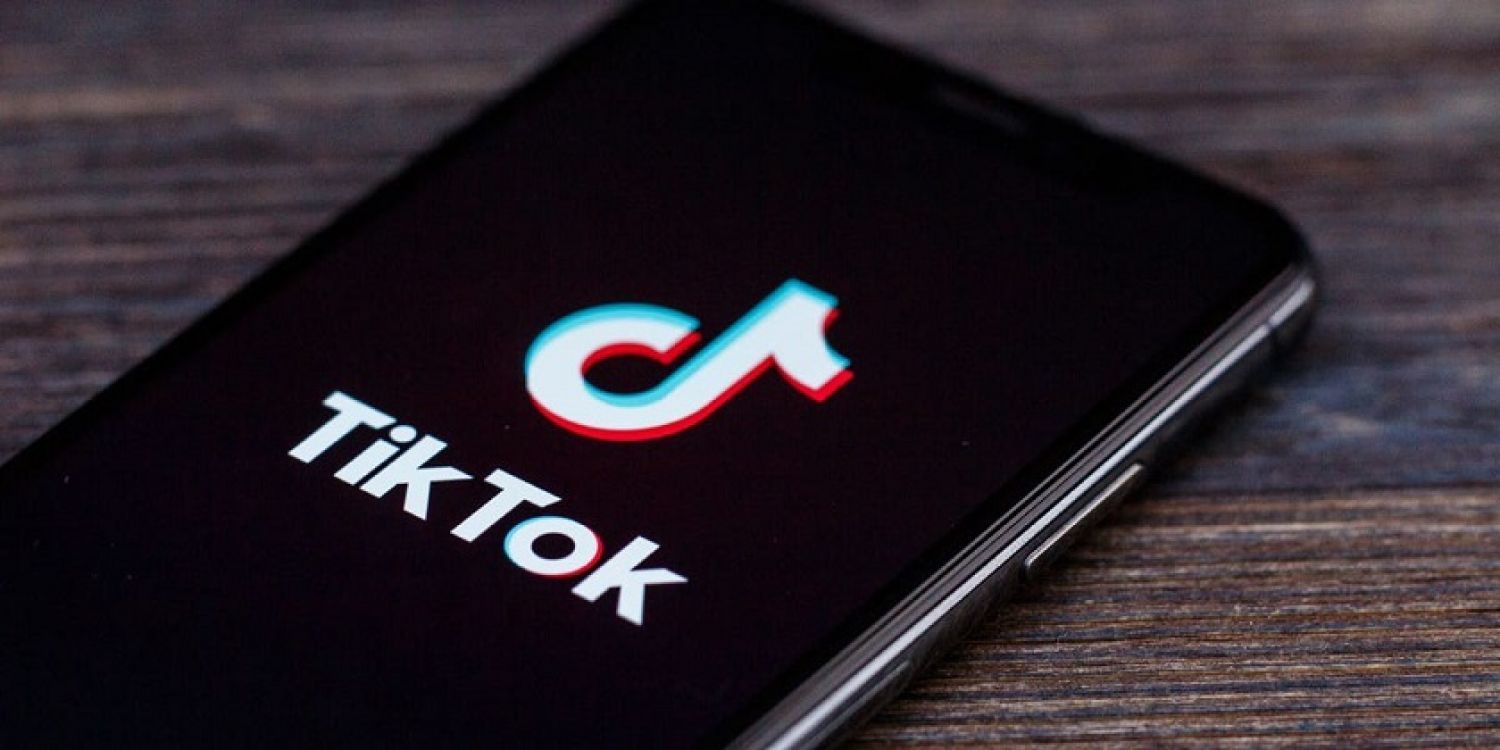 Oracle Corporation, a US technology company, has appeared on the scene as a potential buyer of TikTok. Earlier, Microsoft was the only buyer in the field. However, Twitter has shown interest in buying TikTok, but they do not have the financial means. This information was given in a report by Financial Times.

A source close to Oracle told the Financial Times that Oracle had held preliminary talks with China's ByteDance Inc., the owner of Tiktok. The company also said it would work with multiple investors who have shares in ByteDance.

US President Donald Trump instructed ByteDance to bring in the resources that were in support of Tiktok in favor of the United States. He set a time limit of 90 days for this. Trump claims the Tiktok app's data collection process is a threat to their national security.

So far, Microsoft is also interested in buying TikTok. They want to buy the management part of TikTok in the United States, Canada, Australia, New Zealand.

Microsoft Corporation in the United States says it is continuing its efforts to buy the popular short video-making app TikTok from ByteDance. They want to complete the agreement by September 15.

If any US company fails to buy TikTok by September 15, President Donald Trump will ban TikTok, India's news agency PTI reported. He said he would rather buy 30 percent of TikTok than own it. He also discussed the matter with Satya Nadela, the chief executive of Microsoft.

According to an executive order signed by Trump on August 6, the information that TikTok collects goes to the Communist Party of China, which can monitor the personal and institutional information of U.S. citizens. The apps that Chinese companies are creating are a threat to national security and the economy.

"TikTok is a concern for us," Trump said. Earlier, U.S. security officials feared that China could use the app to steal personal information from people in the United States.

ByteDance, the parent company of TikTok, is headquartered in Beijing and has spread worldwide since it became popular in China. As its popularity grew, so did its criticism. TikTok has been the most criticized in the United States. Several senators in the country called for an investigation.

India shut down 59 Chinese apps, including TikTok and WeChat, on June 30. New Delhi has decided to shut down these apps, citing them as dangerous for the country; However, Delhi made the decision on June 15 after 20 Indian troops were killed in a border clash with China in Ladakh.

TikTok opened an office in Silicon Valley, Mountain View, California in October last year. ByteDance, the creator of TikTok, has been accused of splitting Facebook employees with offices near Facebook's office. In the meantime, several Facebook employees have also joined TikTok. TikTok has hired staff on a higher salary offer than Facebook.