Office Phones are Disappearing in a Few Years 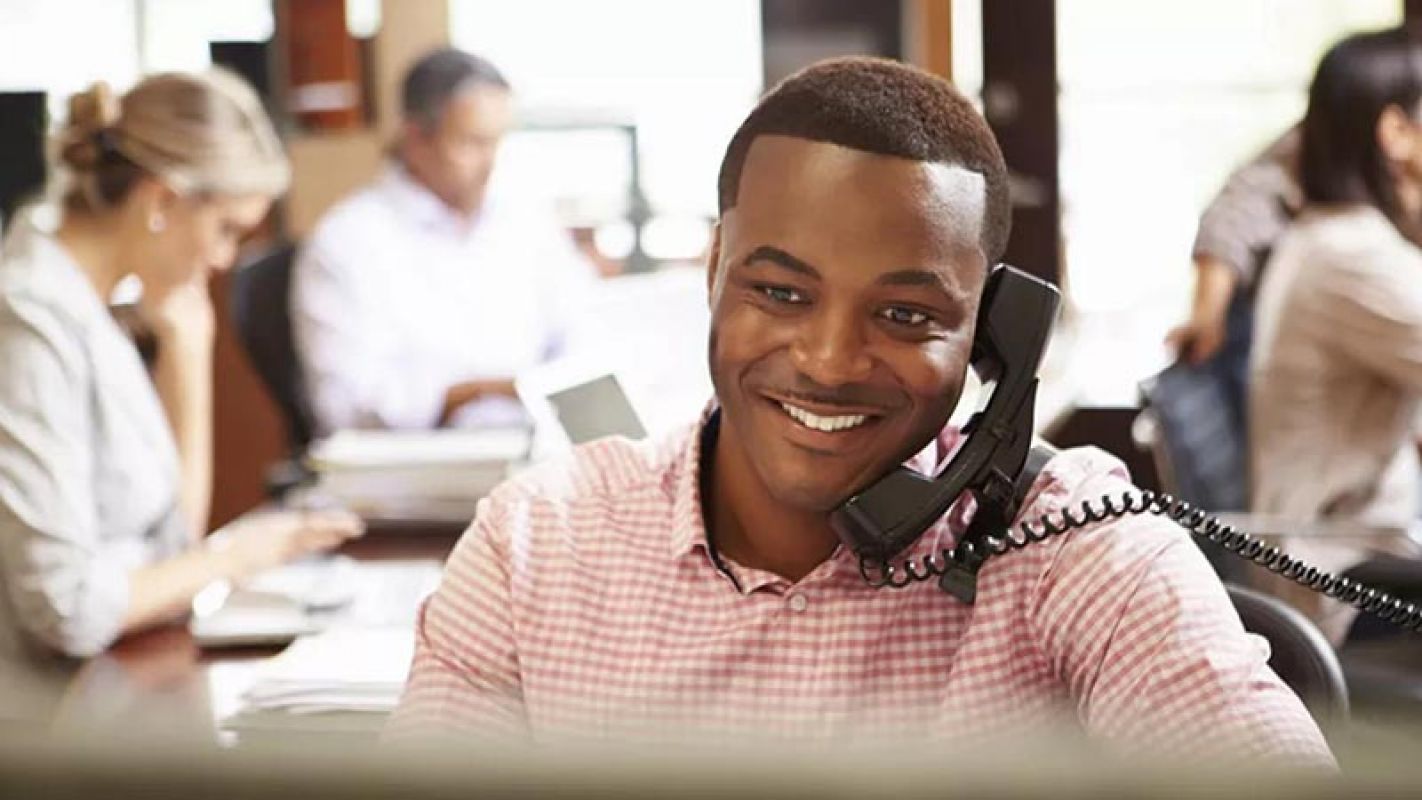 The well-known office landline will be extinct in a few years. A recent study has made this clear. Although land phones have been an essential part of many offices for over a century, in a few years they will be lost in the lap of history. News TechRadar.
According to the latest data from a research institute called Ofcom, the business of landline numbers in 2019 has come down to 49 lakh 80 thousand, which is 3 lakh 70 thousand less than the previous year.
According to the company, this trend has continued since 2013. If there is a landline business at this rate, then its existence will disappear by 2027. Landline phones have traditionally relied on legacy analog networks, which have been in operation for decades.
According to Virgin Media, a UK program for analog voice switches will be launched in five years. As a result, line providers will stop offering voice landline services using primitive technology.
This is because the public switched telephone network system used to operate the service is in its late stages and its maintenance and operation is currently very expensive and complex. If this connection is on, then its service will be very insignificant compared to the demand of the customers.
In the future, customers will be able to make voice calls using Voice over Internet Protocol (VOIP). That means it will use mobile data or broadband internet connection. Customers in residential areas are now getting the opportunity to choose VOIP.
On the other hand, many businesses have been using VOIP for years. Through VOIP, a customer can easily make and receive calls. However, in this case, you have to use an internet connection to connect the call.
Although many offices have relied on landline telephones for some time, rates have declined in recent years. Employees are currently focusing on video conferencing.
As of 2013, there were more than 8 million landline connections in various UK offices and workplaces, according to Ringover. But if it continues to decrease at the current rate, it will come down to 20 lakhs by 2024 and 10 lakhs by 2023. Ringover Group CEO Renault Sharvet said the office has been running the landline business for almost 100 years. So the day it is finally disconnected, a new milestone will be created.
He said very few people would mourn the end of a landline journey. Because its alternative system has made the ordinary phone of business organizations one of the most productive devices for modern workers.
Because of Corona, millions of workers from different organizations around the world are working from home. At this time the need for an official landline is very low. And based on this information, the idea is that the land phone will probably be with us for another five-six years.
Category and Tags
Technology Ofcom, Ringover
Like 0 Comment6 Share