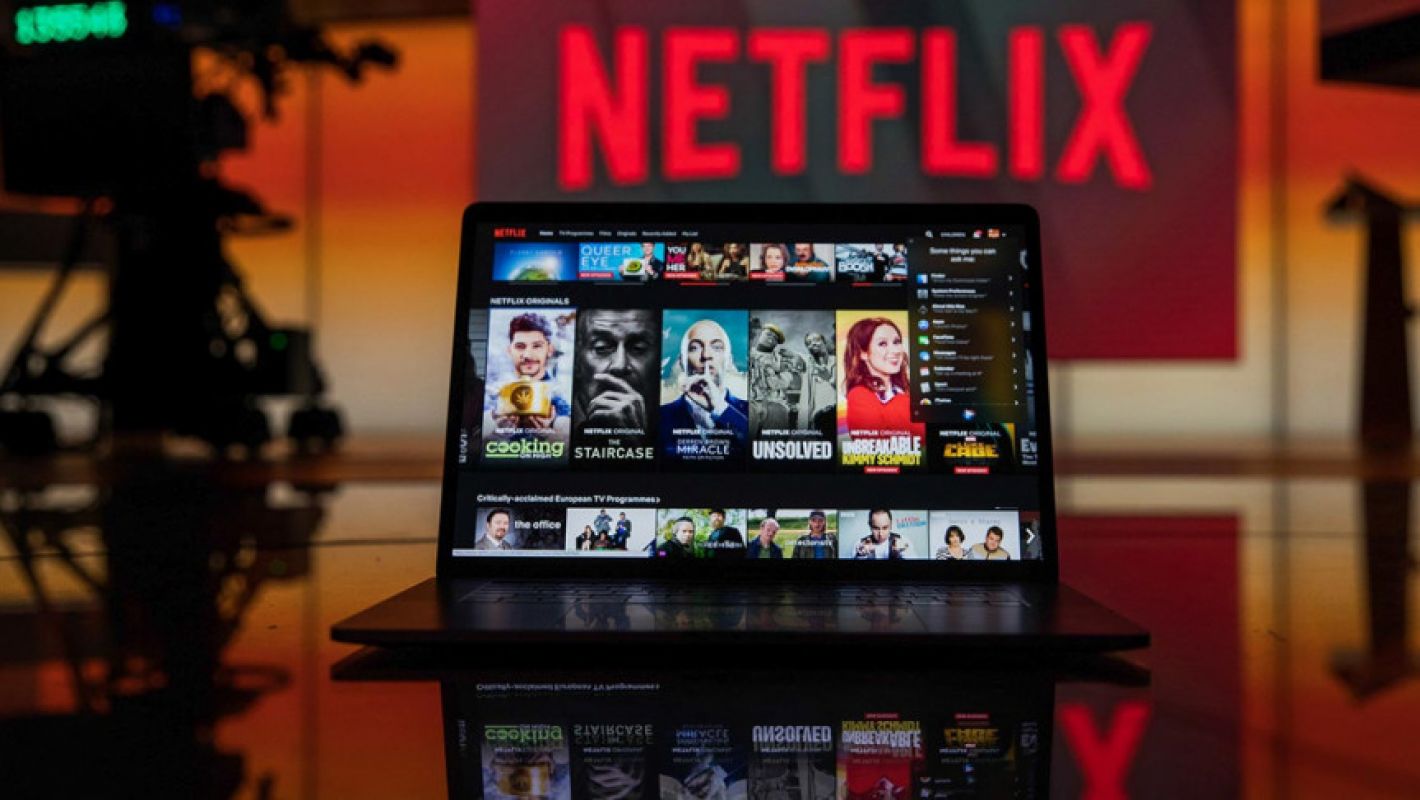 US entertainment company Netflix is going to launch a TV channel along with the streaming services. Netflix's TV channel is being launched experimentally in France under the name 'Direct'.

According to the US media Variety and the Times of India, France has a large TV audience. So, at present, Direct TV will be broadcasting experimentally in certain areas of France. This TV will first show TV series and movies at a certain time. In addition, the broadcasting area in France is expected to increase in December.

Meanwhile, Netflix has also confirmed the launch of the TV channel in France in a statement. Netflix announced an increase in investment by opening an office in France in January this year.

Netflix is currently the largest and most popular entertainment platform. Around 193 million subscribers worldwide regularly watch movies or web series from this online video streaming site for a fixed fee.