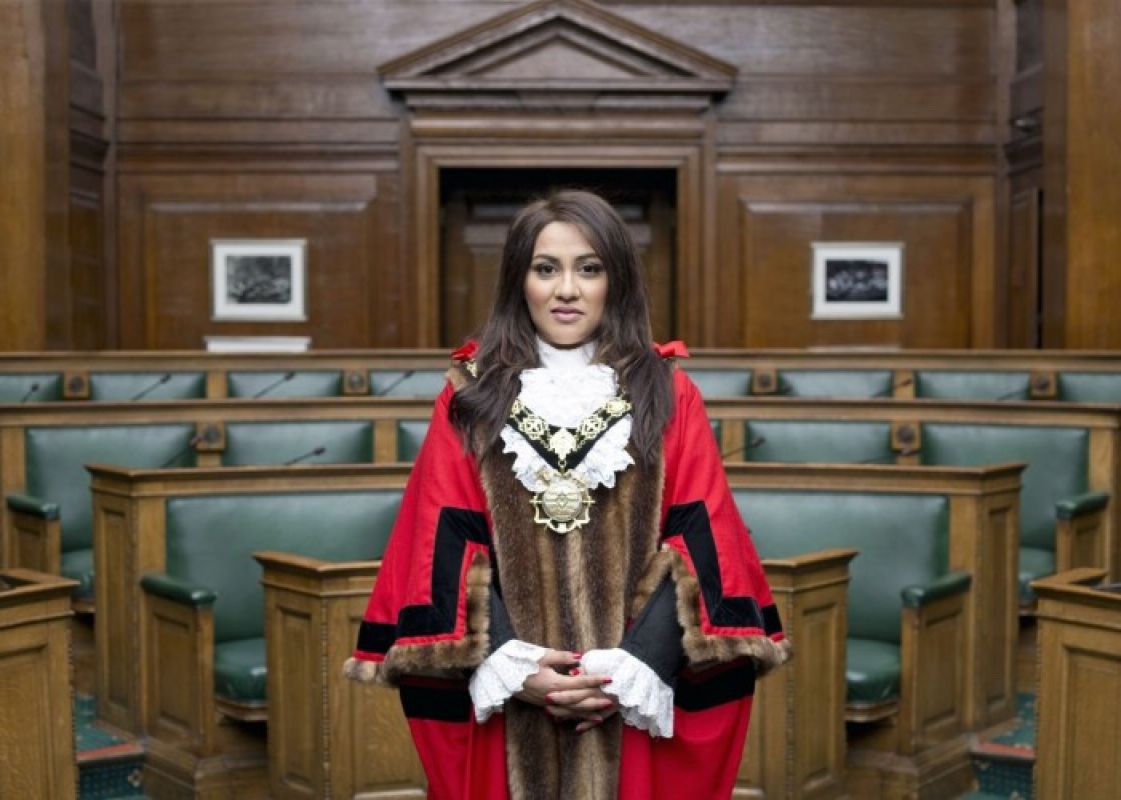 Bangladesh-origin Labour Councillor Nadia Shah has been appointed the mayor of Camden, the first Bangladesh-origin mayor in Britain. She was officially appointed as the new Mayor of Camden in a ceremony at Camden Town Hall. Councillor Shah, who represents Regent’s Park ward, succeeds outgoing Mayor, Councillor Larraine Revah, as Camden’s new Mayor for 2016/17. The new Deputy Mayor, Cllr Richard Cotton was appointed at the ceremony which also confirmed Camden Council’s new Cabinet.

Councillor Shah is of Bangladeshi heritage but was born and raised in Camden. As a teenager, she volunteered with young people in the borough, and she has since managed projects helping people with drug issues, managed a community centre, and has been a social worker. Mayor of Camden Councillor Nadia Shah said: “I went to school in Camden and I’ve worked here for all of my working life and am very proud to take on the role of Mayor of Camden.”

“My work has given me an insight into the struggles that people face in their lives, and the support needed for them to flourish. I’m passionate about helping people to get the most out of life – from basic rights to enabling opportunity and equality.“Over the years I have worked with a number of organisations in Camden to improve access to services for the less able,

disadvantaged and vulnerable. I look forward to using my time as Mayor to make a positive impact for those who need that extra support the most.”During her time in office, Councillor Shah will be raising money for the Anna Freud Centre. The Anna Freud Centre transforms the lives of young people experiencing mental health problems in Camden through direct clinical services to families and pioneering research. 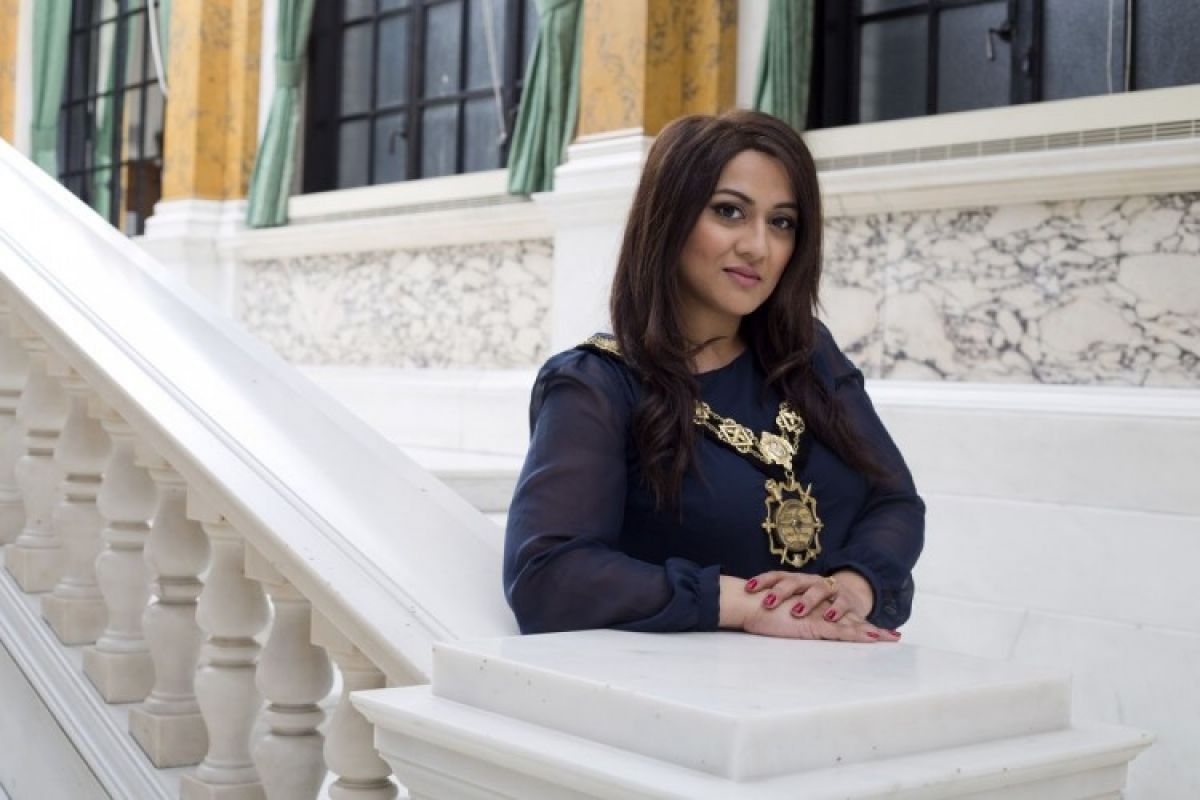 They provide support to the most vulnerable families through work within homeless hostels, youth centres and schools in the borough. Katy Vaughan, Head of Fundraising at Anna Freud Centre, said: “We are delighted to have the support of the Mayor of Camden. We will continue to work with some of the most vulnerable children and families in the area and this recognition will help raise awareness of mental health issues. It will also be a fantastic boost to our fundraising efforts”.

Outgoing Mayor, Councillor Larraine Revah, undertook 572 engagements throughout her term in office. During the course of the year, she raised almost £39,000 for her chosen charity, KIDS.