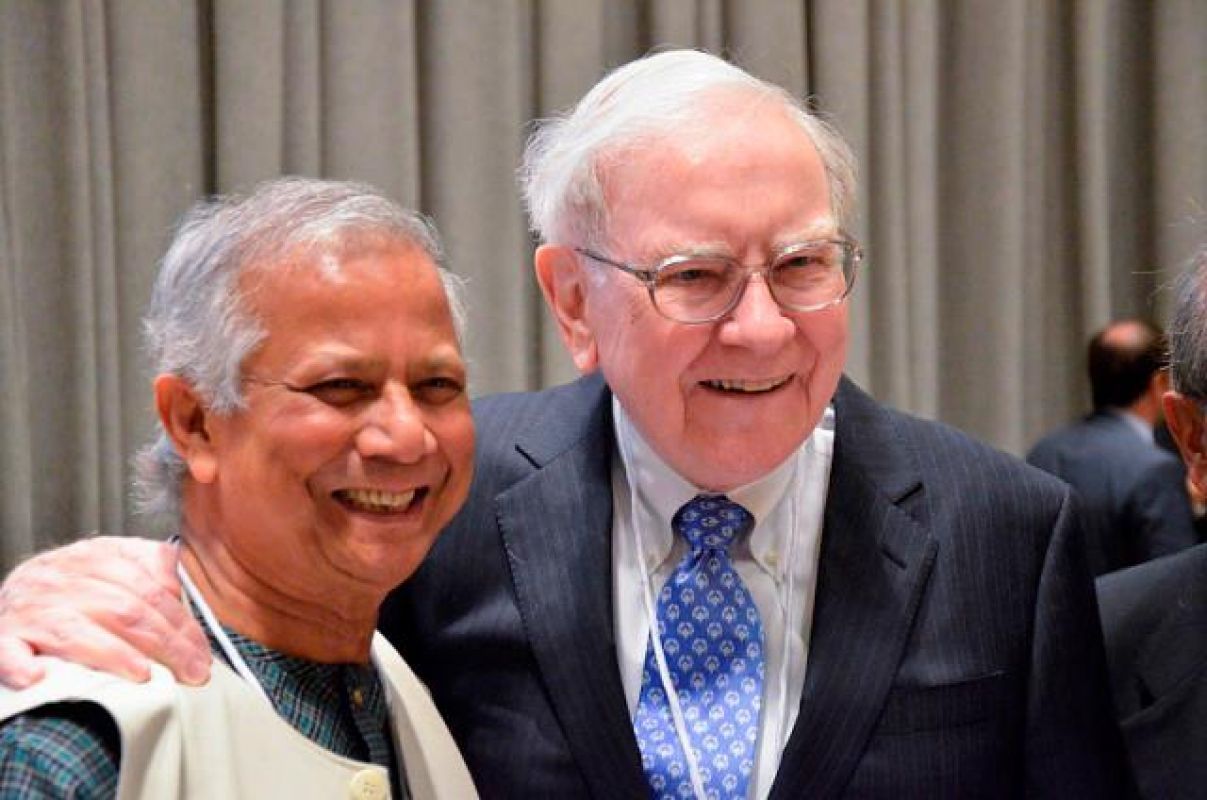 People want to follow great leaders to set their goals and reach that goal. Some leaders from past to present who are in business or politics, are making their mark on generations. With responses from 125 countries worldwide and 285 cities, the World Economic Forum’s Global Shapers Annual Survey 2015 is one of the most geographically diverse surveys of millennials.

The more than 1,000 respondents are all members of the World Economic Forum’s Global Shapers Community, a network of over 450 city-based hubs of young, civically engaged leaders aged between 20 and 30. These are the top 11 leaders that inspire them the most from the present and past. Nobel Peace Prize Laureate Professor Muhammad Yunus is in the ninth position in the above list and got a 3 percent vote.

He is a Bangladeshi social entrepreneur, banker, economist, and civil society leader. He is the founder and ex-Managing Director of Grameen Bank which currently operates 2,475 branches providing credit to 7.4 million poor people residing in 80,511 villages in Bangladesh. Against the advice of banks and government, Yunus carried on giving out 'micro-loans and in 1983 formed the Grameen Bank, meaning 'village bank' founded on principles of trust and solidarity.

In Bangladesh today, Grameen has 1,084 branches, with 12,500 staff serving 2.1 million borrowers in 37,000villages. On any working day, Grameen collects an average of $1.5 million in weekly installments. Of the borrowers, 94% are women and over 98% of the loans are paid back, a recovery rate higher than any other banking system. 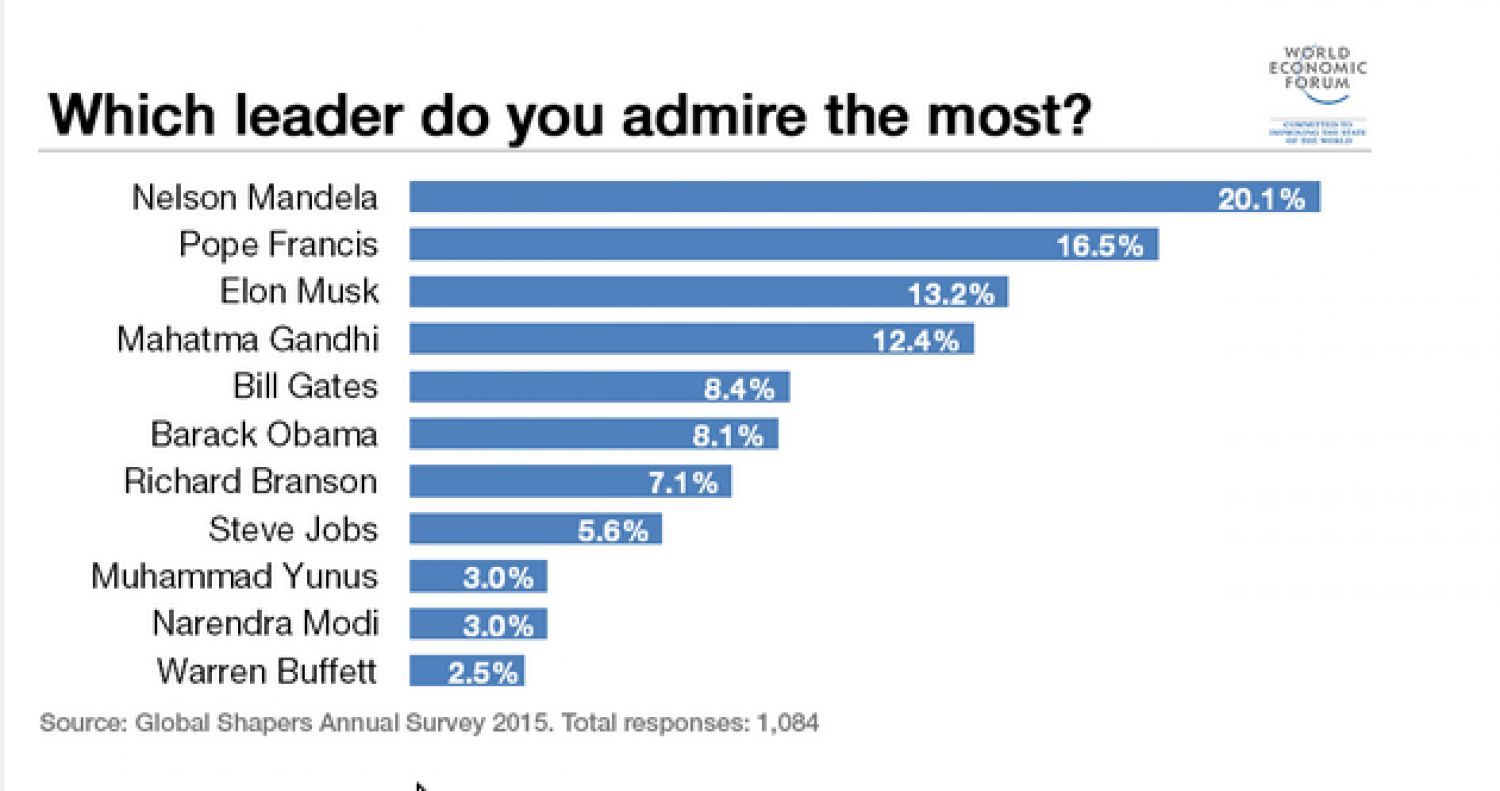 Grameen methods are applied in projects in 58 countries, including the US, Canada, France, The Netherlands, and Norway. Yunus has received several national and international honors. He received the United States Presidential Medal of Freedom in 2009 and the Congressional Gold Medal in 2010.