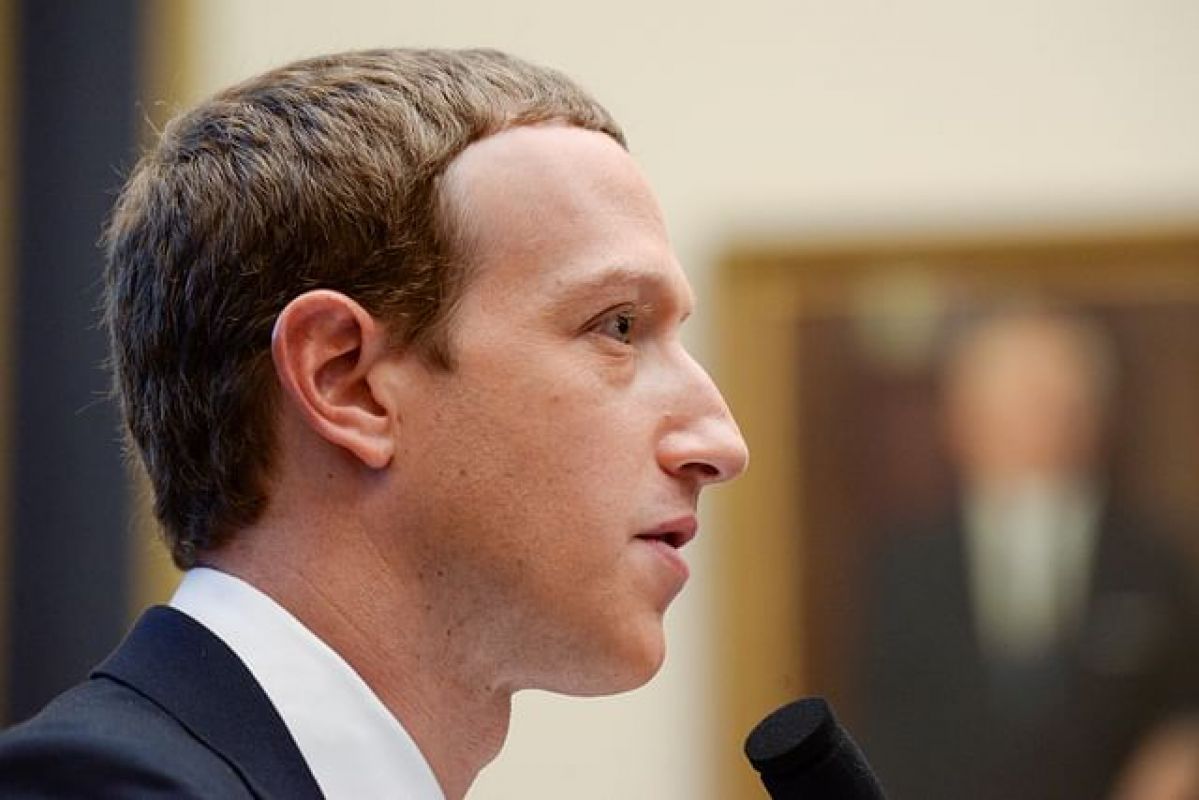 Zuckerberg-Reuters
With Facebook shut down for just a few hours, the company's CEO Mark Zuckerberg's personal wealth has shrunk by more than 600 Crores USD in one fell swoop. He also fell behind in the list of the richest people in the world.
All the services owned by Facebook including Facebook, Instagram, and WhatsApp were suddenly shut down on Monday night. After being off for about six hours, they gradually started coming online. Mike Shaffer, the tech giant's chief technology officer, has apologized to users for the inconvenience.
Zuckerberg himself apologized in a Facebook post, writing, ‘Facebook, Instagram, WhatsApp, and Messenger are coming back online. Sorry for this problem. I know how much you rely on our services to connect with the people of your choice. '
According to a report by Yahoo Finance, Facebook's share price has fallen as much as 15 percent since mid-September. In yesterday's incident, it has decreased by 4.9 percent. Mark Zuckerberg's net worth fell to 12,170 million as the share price fell.
Meanwhile, Zuckerberg is now behind Microsoft co-founder Bill Gates in the Bloomberg Billionaires Index. Zuckerberg is at number five on the list this morning, one step ahead of Bill Gates at four. According to the index, Zuckerberg's fortune fell from 14 trillion in just a few weeks.
The influential US daily Wall Street Journal started publishing a series of reports on September 13 based on internal documents of Facebook. It said the company did not take any action despite knowing that Facebook's services were harmful to users. According to a report, Instagram has a detrimental effect on the mental health of teenagers. Another report said that Facebook had indirect support in the incident on Capitol Hill in the United States on January 6. Facebook knew these things very well.
This information was leaked to the media by Frances Haugen, a former employee of Facebook. He came forward for the first time yesterday.
In response to the reports, Facebook said that the problems that are being talked about with Facebook's products are quite complex. Technology alone is not responsible for this.
Nick Clegg, Facebook's vice president of global affairs, told CNN, "I think people in the United States find peace in thinking that there is a technical or technical explanation behind political differences."
Category and Tags
Technology Mark Zuckerberg, Frances Haugen, Mike Shaffer
Like 1 Comment7 Share