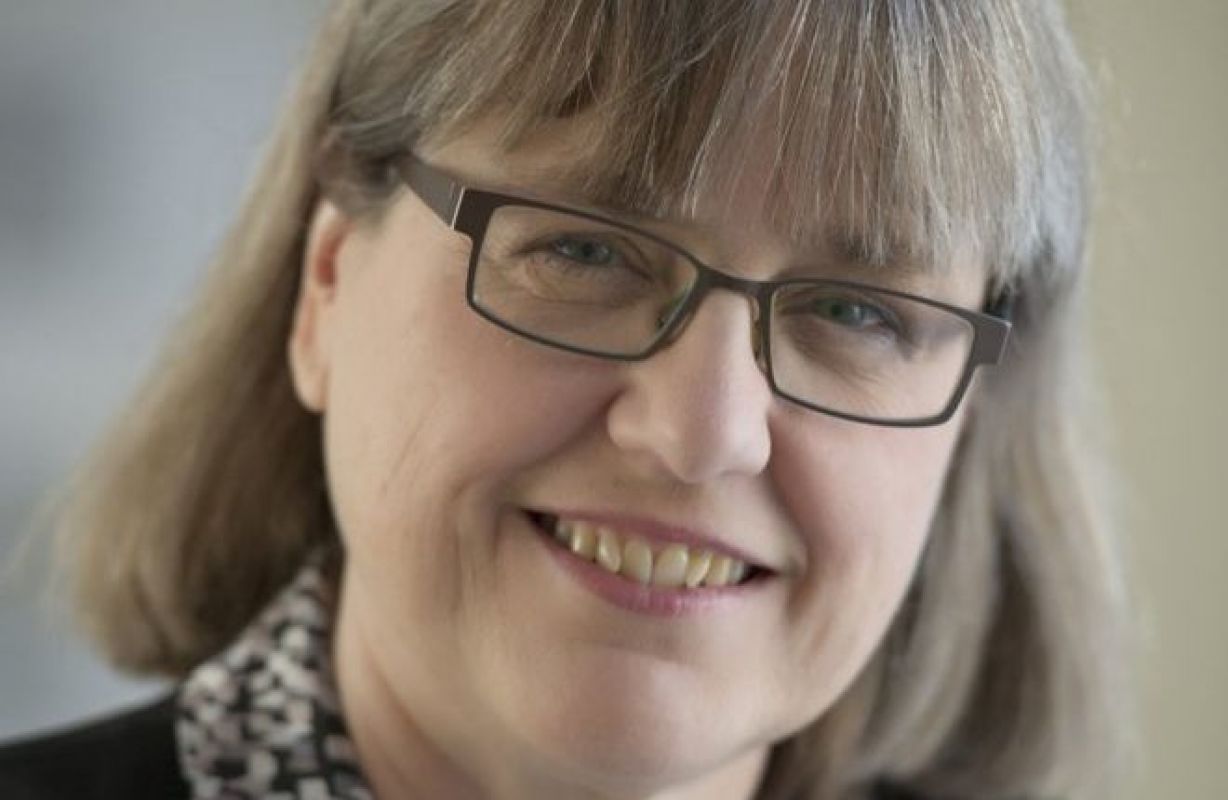 Canadian physicist Donna Strickland describes herself as a "laser jock". He won the Nobel Prize in Physics on Tuesday for working with this laser.

Donna gave her name in an interview with a Canadian newspaper after winning the Nobel Prize. He highlighted his keen interest in physics, especially laser technology.

At the same time, he described his various efforts to make the younger generation interested in the world of physics.

Donna received the Nobel Prize this year, along with Arthur Ashkin of the United States and Gerard Moreau of France, in recognition of his groundbreaking invention in laser physics.

Dr. Donna Strickland was born in 1959 in Guelph, Ontario, Canada. He received his first bachelor's degree in physics in 1981 from McMaster University in Canada.

She then enrolled at the University of Rochester in New York to study optics. Donna was working on her Ph.D. under Moro's supervision.

While at the university, they invented the 'Chirped Pulse Amplification'. This is a method of generating high-intensity microscopic optical pulses.

Donna Strickland and Gerard Morrow won this year's Nobel for this invention. 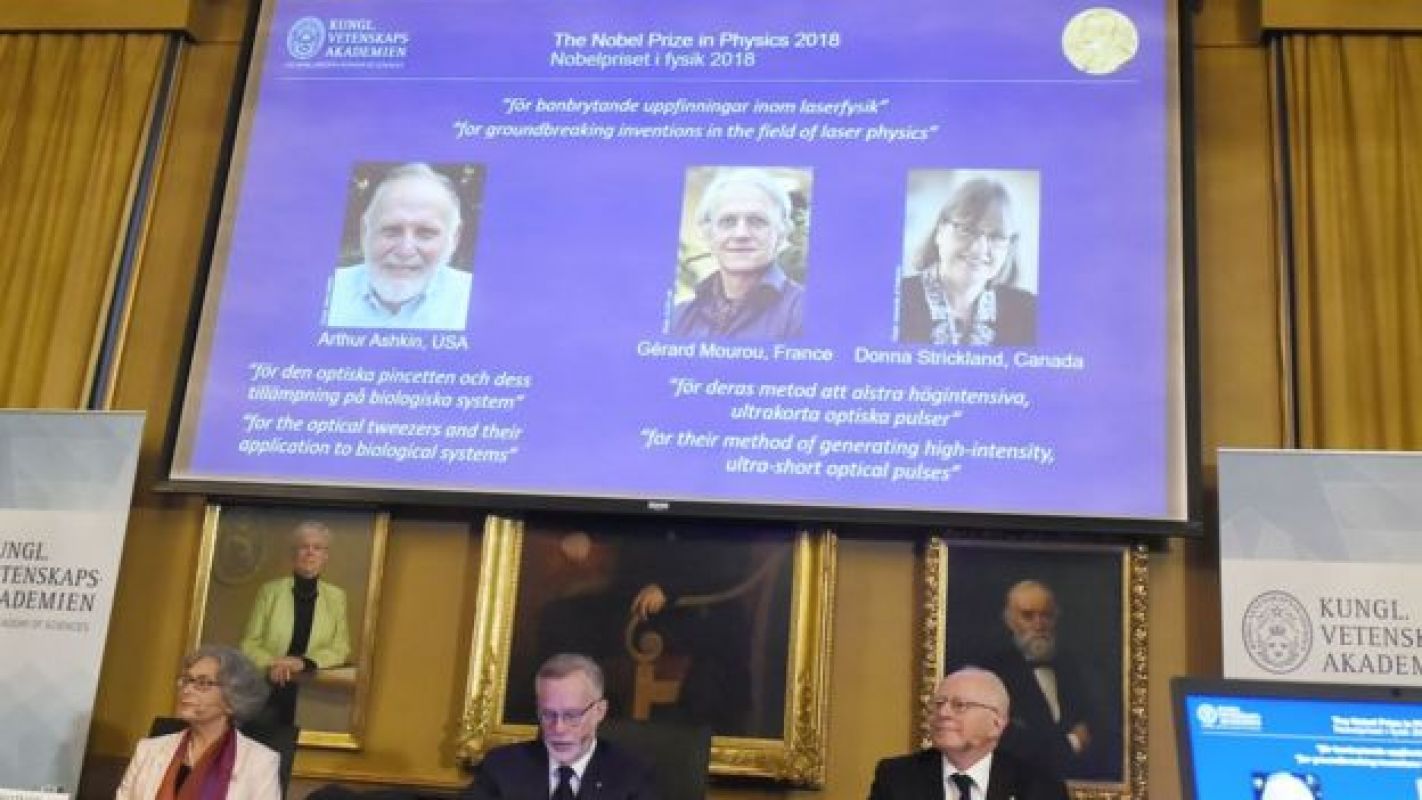 Donna told the BBC that while doing the research, they thought they were working on very modern technology.

‘Yeah, we knew it was going to be a turning point,’ she laughed, ‘Gerard knew - and he told me, and I trusted him too.

The laser technology invented by Donna-Gerard can be used in many ways. It can also be used in corrective laser eye surgery.

Donna has spent most of her life learning and teaching physics. He also commented that the research is 'enjoyable'.

Dr. has been teaching at the University of Ontario Waterloo since 1997. Donna Strickland. There he supervised an ultrafast laser lab and worked on lasers there with a group of undergraduate and graduate students.

Donner's latest achievement is the Nobel Prize for perseverance and hard work. He had previously won the Ontario Premier's Research Excellence Award in 1999. She was also a participant in the 2000 Cottrell Scholars Award.

He was inducted as a Fellow of the Optical Society of America in 2008 for his pioneering role in ultrafast laser and optics.