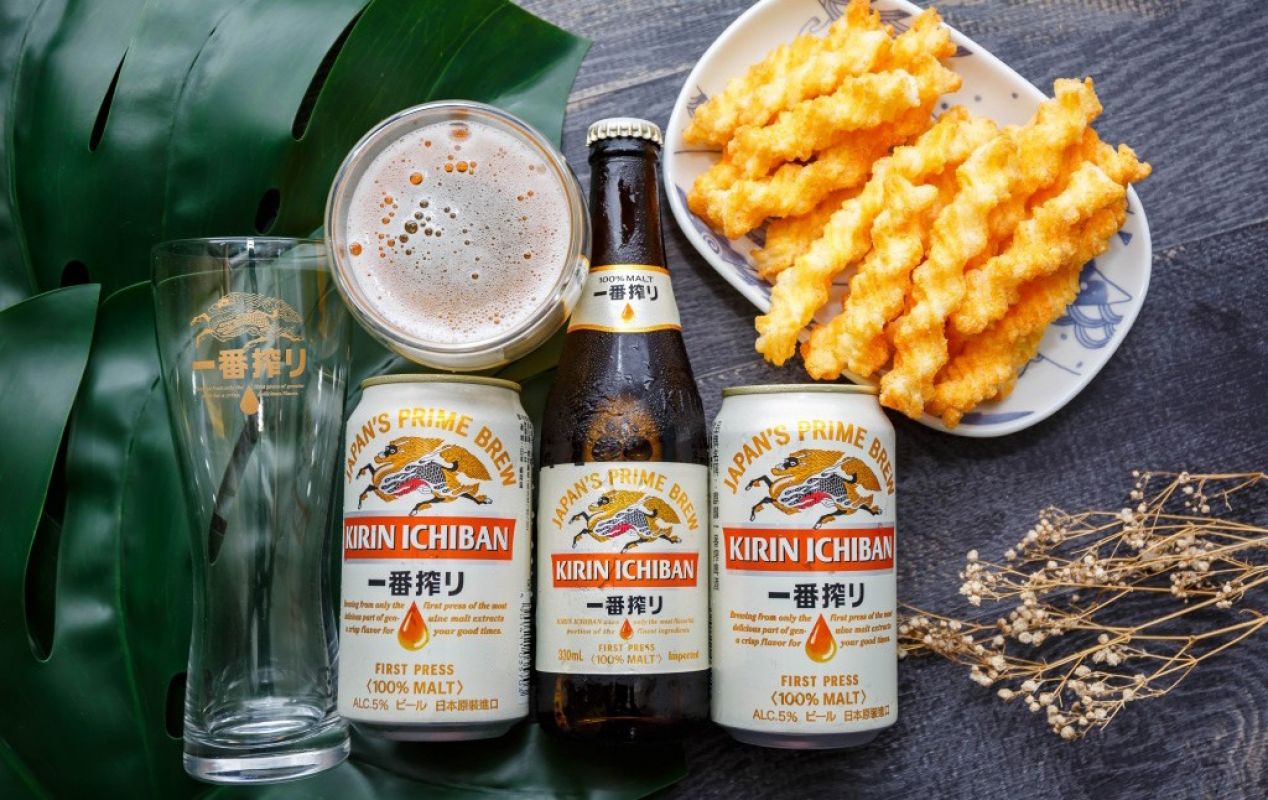 Kirin Holdings, a Japanese multinational beverage company, has announced it will close its business in Myanmar. The company said in a statement on Monday that it would not conduct joint ventures with any of Myanmar's controlled partners. News Reuters.

Kirin Holdings has been trying to stop its activities in Myanmar since a military coup overthrew the democratic government last year. They are in dispute with local partner Myanmar Economic Holdings Limited (MEHL). Kirin and MEHL have jointly set up a company called Myanmar Brewery Limited and Mandalay Brewery Limited.

At one point in the dispute, Kirin's officials said they wanted to reach a compromise and stay in the Myanmar market. But after a year of negotiations, the two sides failed to reach an agreement and decided to close business this month and leave Myanmar. However, Kirin said the company would lose 400 million this year.

A spokesman for Kirin, Myanmar's top liquor company, said they now wanted to sell two of their business units, Myanmar Brewery Limited and Mandalay Brewery Limited. They hope to complete the sale of the company by next June. However, Kirin has not yet revealed the names of potential buyers.

However, even if the company is sold, the livelihood and safety of about one and a half thousand local employees working there will be given importance. Kirin's spokesman said local staff would be assisted.

Meanwhile, human rights activists have long called on Kirin to stop paying the Myanmar military. Besides, there is a movement to boycott alcohol in Myanmar under the auspices of the junta government and the military regime. It has done a lot of work. In the last one year, the sales of Myanmar breweries in the country have decreased by 39 percent.

Justice for Myanmar, an active anti-military group in the country, has welcomed Kirin's decision not to do business in the country. In a statement, they said that millions of people had joined the protest against the junta government and called for a boycott of alcohol. Now Kirin's move is expected to put more pressure on the military government.