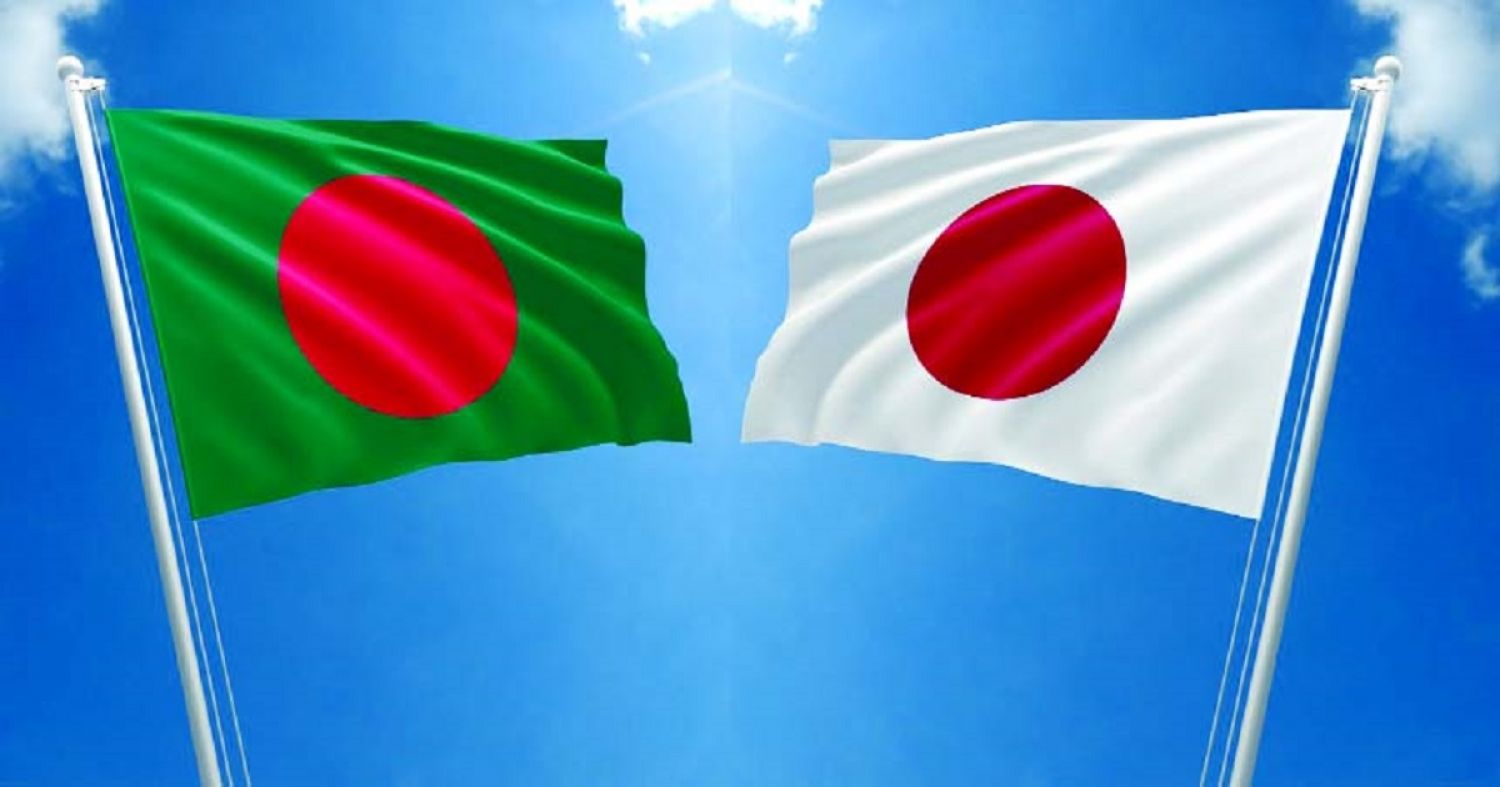 The Japanese government has announced to subsidize its industrialists if they move their factories from China to Bangladesh to produce goods. The country has also made the same announcement in terms of relocating the factory to India. The decision was made to reduce dependence on neighboring China, according to a report in Japan's Nikkei Asian Review.

Earlier, the government had allocated 2,350 crore yen to companies to move Southeast Asian countries to shift production in the 2020 supplementary budget to diversify the supply chain, the report said. The government's announcement last Thursday to apply for the second round of subsidies included India and Bangladesh, along with ASEAN countries, in providing subsidies for factory relocations.

According to the Nikkei Asian Review, industrialists can also get subsidies for feasibility study and trial production. The total amount of aid is expected to touch USD 100 million.

According to the report, the Japanese government has taken up the subsidy program to reduce its dependence on China for the production of a number of products as well as to ensure an uninterrupted supply of emergency medical equipment and electrical parts. The issue came up for discussion in Japan after factory production in China stopped production at the start of the coronavirus epidemic.

The report said the first round of subsidies, announced in July, allocated more than 1,000 billion yen to 30 companies relocating to factories in Southeast Asia, such as Hova, which shifts electrical equipment production to Vietnam and Laos. Another 57 companies are benefiting from the transfer to Japan.

Bangladesh and Japan have a long term relationship in terms of trade and cooperativeness. Japan has always had a soft corner for Bangladesh and they are proving the way they are contributing to the rapid development in Bangladesh. Bangladeshi people have deep trust in Japanese people and organizations, for example, if you walk downtown in the capital city Dhaka you will see 80% of the cars are made in Japan.