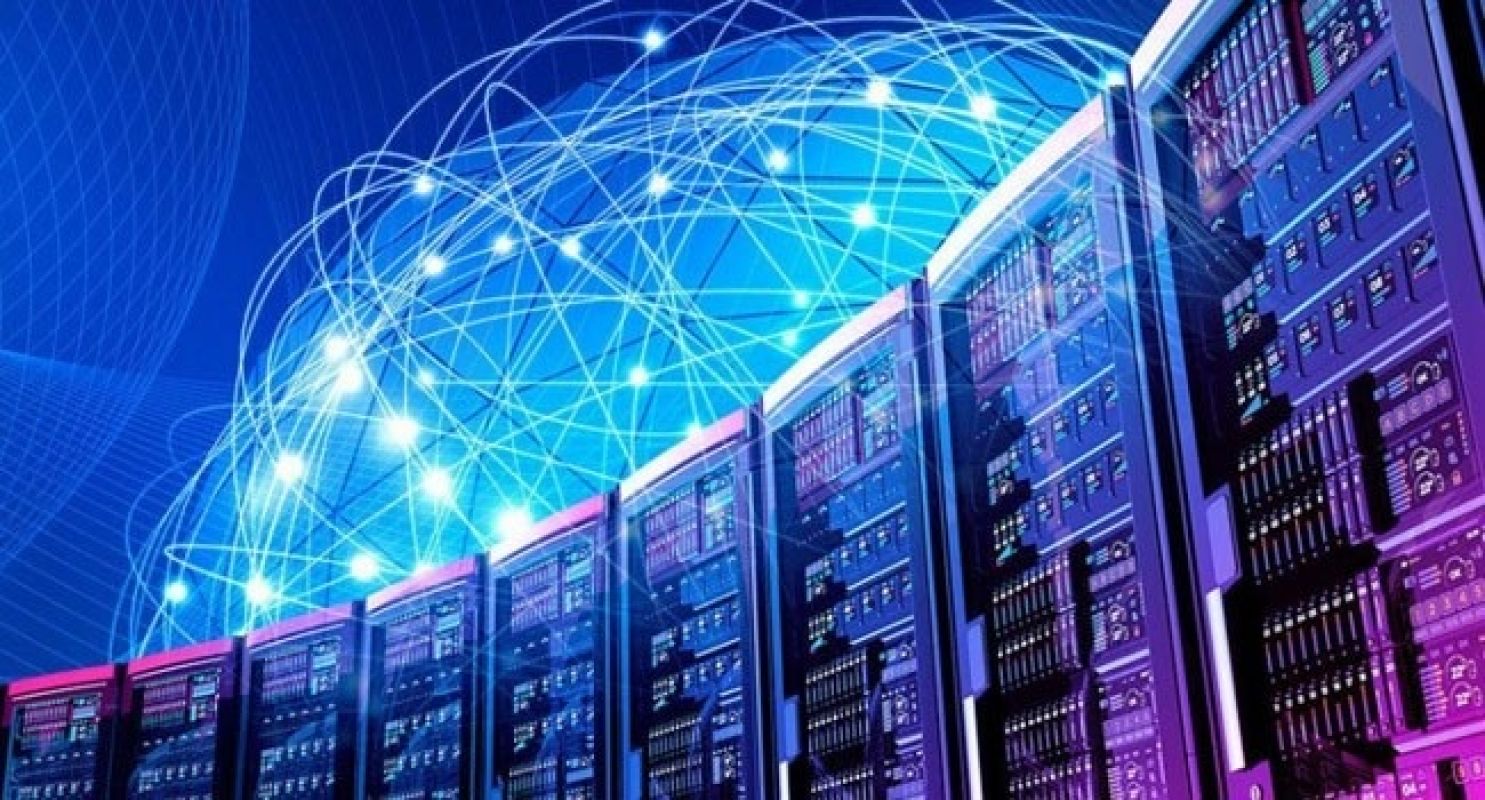 Iran will soon launch its own supercomputer, the Simorgh. Iran's Minister of Communications and Technology Mohammad Javad Azari Zahromi shared the information on his Twitter page.
He says that in the future, artificial intelligence will become a major driving force in world trade, including Iran. Jahromi added that young Iranians are undergoing all the tests before the unveiling of the supercomputer.
This computer is one of the 100 supercomputers in the world. It is capable of playing an important role in artificial intelligence, mega data analysis, weather forecasting, project implementation of early warning about earthquakes, and processing of genetic data.
The Seymourg supercomputer was jointly developed by the Research Center of the Iranian Ministry of Technology and Amir Kabir University.
In 2018, Iran ranked first in West Asia and 16th in the world in terms of scientific knowledge.
Category and Tags
Technology Supercomputer, Supercomputer Simorgh, Iran
Like 0 Comment1 Share